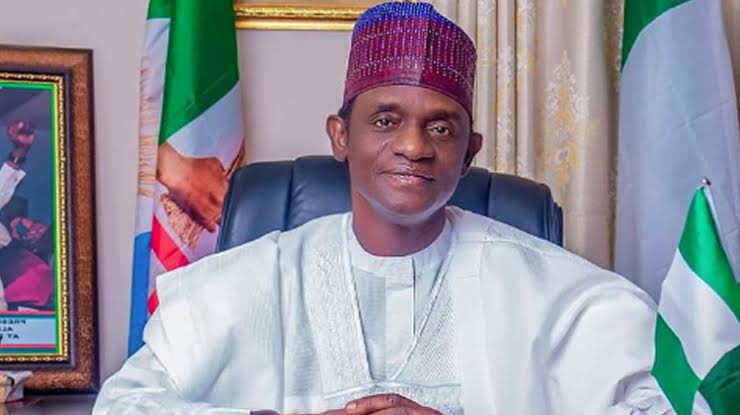 The governor of Yobe State, Mai Mala Buni has appreciated president Muhammadu Buhari over improved security in the North East.

Buni said the president has done well in bringing back peace and normalcy to the troubled sub-region.

The governor made the comments on Sunday in Yobe State, marking the end of the 2022 Annual Machina Cultural Festival.

He further stated that the attendance for the event has proven that peace and normalcy has returned to the sub-region.

He said, “In case there is still anybody in doubt, this large congregation at this event is enough proof that the security situation has improved."

He added that the president must be appreciated for providing security operatives the needed resources to combat terrorism in the sub-region.

He said, “As a result of this, the people in the north eastern part of the country can now sleep with their two eyes closed."

The governor further appreciated religious and traditional leaders for their prayers towards achieving peace in the sub-region.