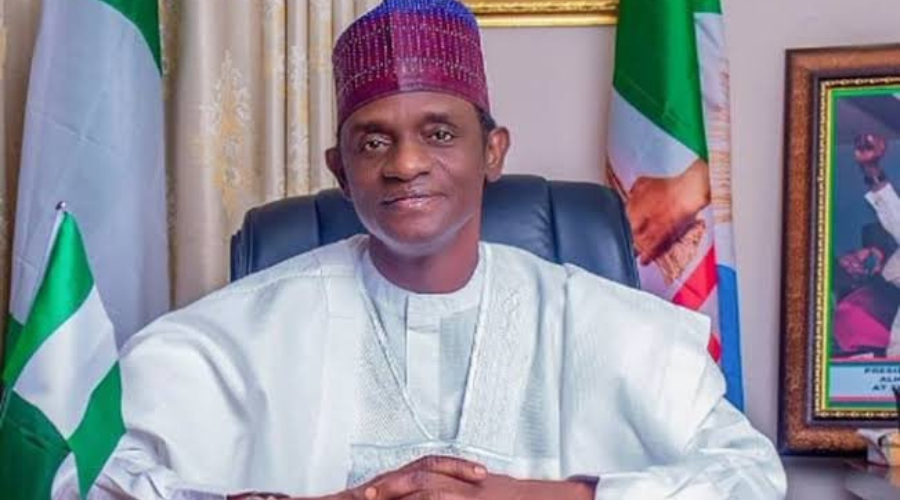 The Governor of Yobe State, Mai Mala Buni has earmarked N10.8 billion for road construction in the state.

The money was part of the federal government refund of N18 billion on five major road projects in the state.

This was disclosed by the Commissioner for Works, Alhaji Umar Dudaye on Tuesday.

According to him, the N10.8 billion which represents 60 per cent of the refund would be spent on road construction to enhance transportation and ease the movement of goods and services in the state.

He further stated that the ministry had completed 15 roads and drain projects, covering about 50 kilometres across nine local government areas from 2019 to 2022.

According to the News Agency of Nigeria (NAN), the commissioner added that five other roads under construction include: "30km Bulanguwa-Kumagannam, 18km Danchuwa-Garin Bingel and 5.7km NTA Potiskum-Gujba.