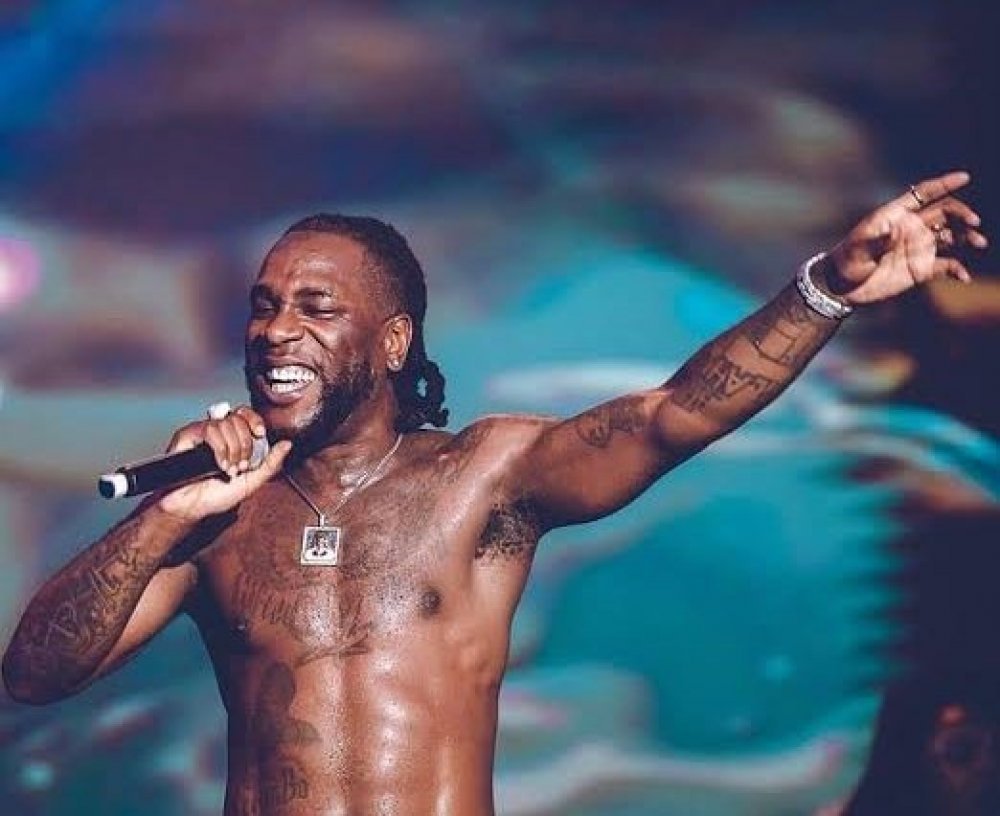 The wait of music lovers is gradually getting over as afro-fusion star Burna Boy announces the release date for his much anticipated album 'Twice As Tall'.

AllNews recalls that Burna Boy earlier promised to release the album in July, but to the surprise of many, it was not dropped.

A fan asked how he felt about losing the Grammys award and the ‘Ye’ crooner said: “Sick. Totally sick. But my musical [email protected] told me everything I needed to understand about the Grammys. So now, I’m ‘Twice as Tall’ (that’s the name of my next Album by the way dropping in July by the grace of the most High.”

However, just when fans were not expecting it, the "Ye" singer announced on Twitter that he would be dropping "Twice As Tall" on August 14.

Burna Boy, with his unique vocals in the genre that blends afrobeats, dancehall rhythm, reggae and R&B has earned series of recognitions since he came into the spotlight with LeriQ-produced 2012 single "Like to Party".

Apart from his unique voice, the music star is arguable one of the best among his contemporaries and that can be proven through his achievements in the past one year since his lyrical rendition in Beyonce’s ‘Lion heart’ album and the release of ‘African Giant’ which was well accepted by music lovers.