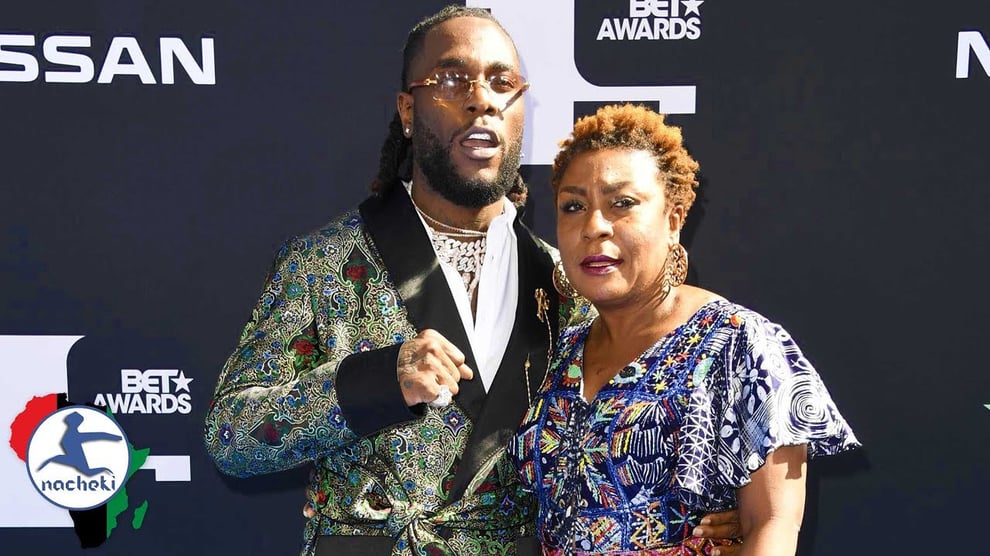 Bose Ogulu, the mother of singer Burna Boy, has disclosed that she and her son usually have disagreements over how money should be spent.

Ogulu, who is the artiste's manager, said this in a recent interview with CNN, saying that when it comes to expenditure, she and her son see things differently.

“We don’t think we should be spending money on the same thing,” she stated to the news outlet.

Speaking further, Ogulu revealed that Burna brings ideas without thinking about the costs, something that plays out even when they plan music video shoots. 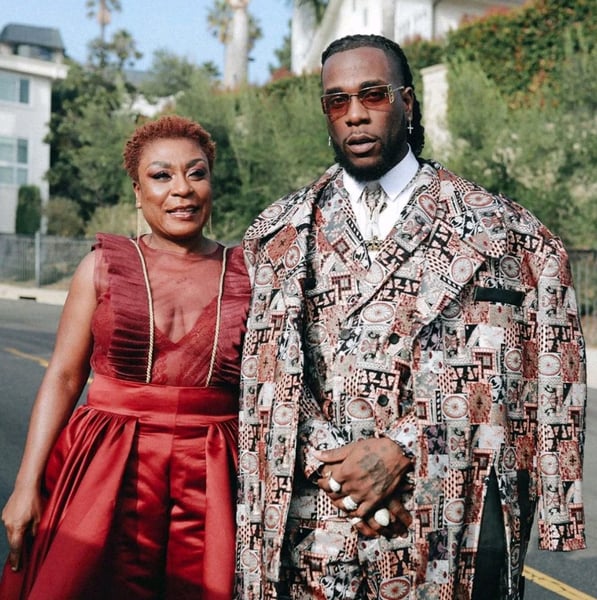 “So he comes up with really crazy ideas without really thinking about what it costs or what it doesn’t cost. And so, my first reaction would be no, that’s not going to work. How are we going to make back that money?”

She also mentioned that she has learned that she doesn't always have to say no to her son's ideas as they have the option to bring them to fruition without spending too much money.

“And then I learned that it’s not ‘no’. It’s just that we should find a way of still making it look like what he wants or close to what he wants without spending as much,” she said.