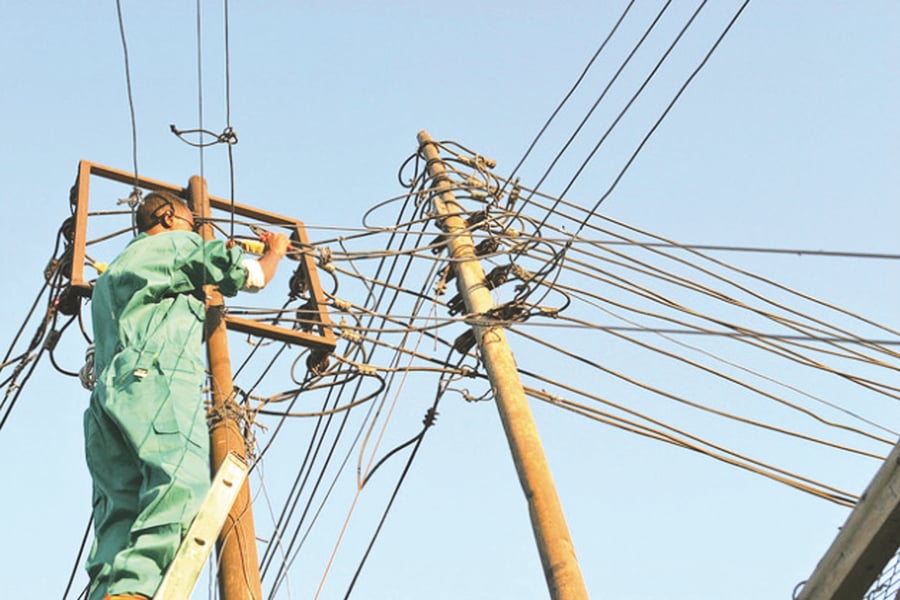 Staff and Residents of Federal Government Girls College, Bwari on Friday took to the streets of Abuja to protest the exorbitant estimated electricity bill.

The protesters hit the streets in protest the moment AEDC officials came to disconnect their light, insisting that the officials should also remove their meter which they alleged was an industrial one.

They described the exorbitant estimated tariffs they are forced to pay monthly by the AEDC as 'criminal and injustice' while demanding that prepaid meters be made available to them immediately.

Speaking on behalf of the protesting staff and residents, the Union Chairman of Federal Government Girls College, Bwari, Ajiloye Samuel lamented that despite the fact that each resident is forced to pay 6,000-7,000 naira monthly, which amounts to 300,000 in total.

The AEDC still insists they have an outstanding bill of 5 million naira.

Ajiloye further noted that the school and residents have resolved to intensify their agitation until all the illegalities of the AEDC are addressed.