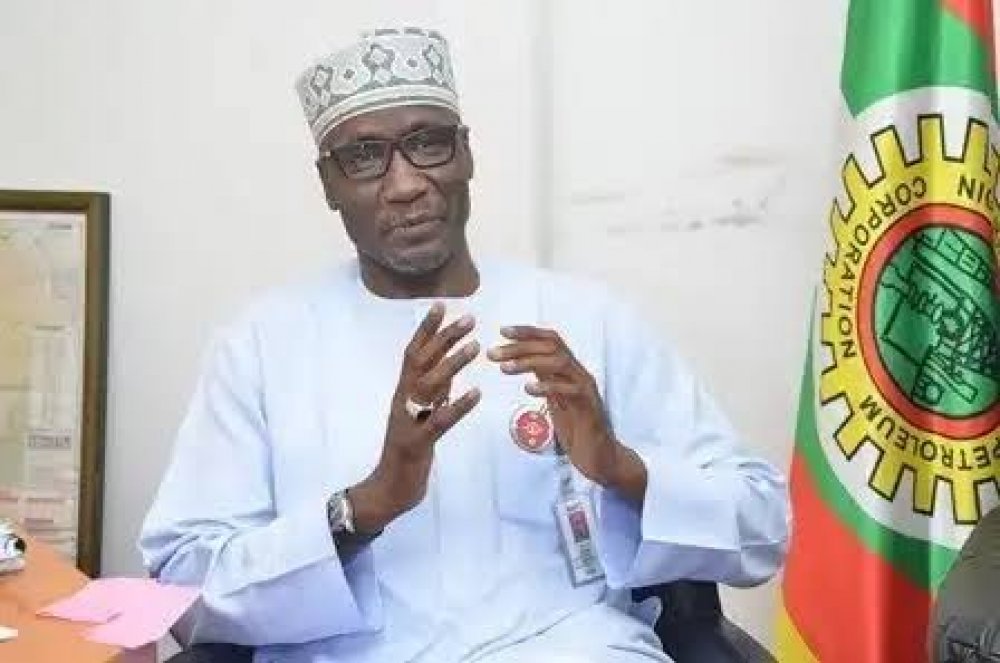 In the past fourteen years, the Nigerian government has spent over N10 trillion on fuel subsidy, and according to the Group Managing Director of the Nigerian National Petroleum Corporation (NNPC), Mele Kyari, some oil cabals have enriched themselves with the funds.

Kyari said the money spent to subsidise fuel has not benefited Nigerians due to fraudulent activities by some rich and powerful individuals. He said that's the reason the President Muhammadu Buhari-led administration removed subsidy payment.

Kyari made this known while speaking during a Hausa programme on Liberty FM in Kaduna, “The crude oil is a global commodity and its price is not hidden, everyone can calculate and know how much is the cost of every final product from the crude at the international market.

"But, since the inception of oil importation, the government has been paying subsidy on petrol to make it cheaper for Nigerians to buy below the cost price. This subsidy is designed to assist Nigerians, that is the intention. But in reality, the masses are not the beneficiaries.

"First, the masses are not the owners of the exotic cars, buying fuel, owning the filling stations, and doing the oil business. This subsidy that the government has been paying over the years is the root of all the atrocities and fraud committed in this country.

“For example, if you look at it from 2006 till 2020, we have spent over N10 trillion on fuel subsidy. Apart from that, there is also subsidy on foreign currencies, everybody knows how much is dollar in the market, but the government is also subsidising it. So, this and the fuel subsidy, within this period, have gulped between N14 trillion and N15 trillion.

“It was not the masses of Nigeria that were enjoying this subsidy, except some members of a cabal, who are rich and powerful. They were enriching themselves with the subsidy money at the detriment of the masses who were the primary target.

“From this money, Nigeria has been able to pay workers’ salaries without retrenching despite the effects of the COVID-19 on the global economy. In the whole of West Africa, it is only Nigeria that didn’t retrench workers as a result of the pandemic. Apart from that, part of the money will be used to support farmers and other business owners.”