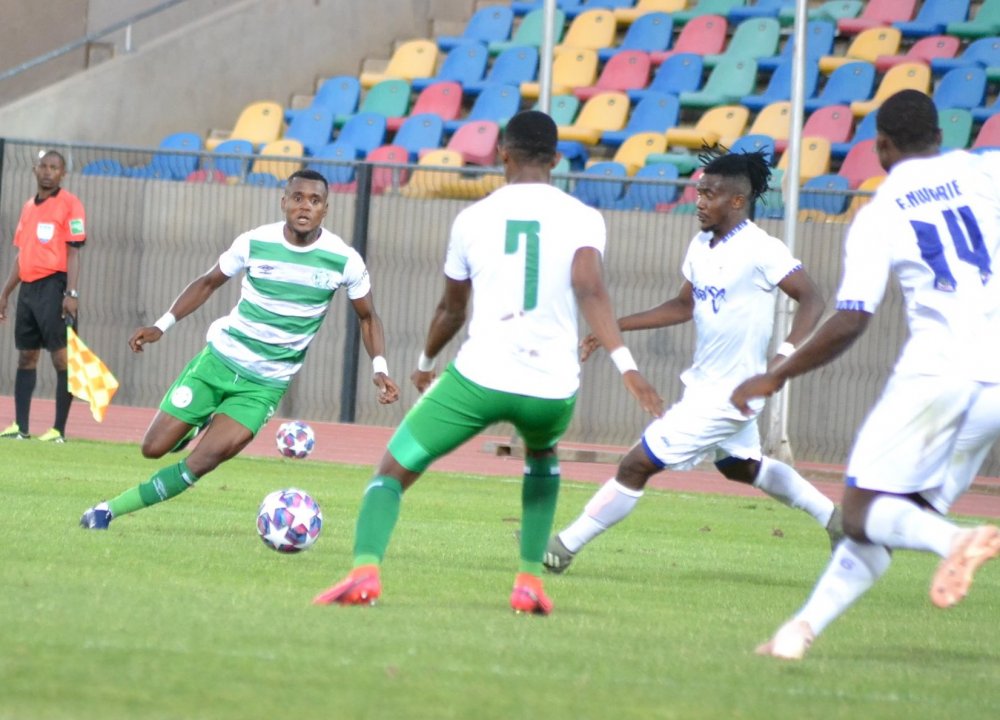 Rivers United FC have qualified for the final preliminary stage of the CAF Confederation Cup, after defeating Bloemfontein Celtic 3-0 on Saturday in Benin Republic.

The match was played at the Charles De Gaulles Stadium, Port Novo in Benin Republic.

Media Officer of the club, Charles Mayuku, said in a statement after the match on Saturday that the Port Harcourt based club comfortably booked its place with two goals from Godwin Aguda and one from Fortune Omoniwari.

Mayuku stated that Bloemfontein Celtic that was 2-0 down from the first leg, knew they were up with a difficult task, which even became more daunting just after kick-off.

“Early on in the game, Godwin Aguda put the tie beyond any doubt in the 2nd minute when he put United in front with an easy tap in from close range.

“Aguda extended United’s lead from the spot in the 29th minute of the match and it became his 5th goal in four CAF Confederation Cup matches for Rivers United,’’ he said.

According to him, the Pride of Rivers, secured a third in the second half as Fortune Omoniwari took the game beyond the Siwelele of the South African side.

“His goal was extremely well taken and shows the amount of confidence he has right now.

“In general, it was a comfortable night for the Stanley Eguma’s men in Port Novo with 5-0 aggregate.’’

Mayuku said that Rivers United would face Enyimba FC in the final qualifying round of the Confederation Cup.