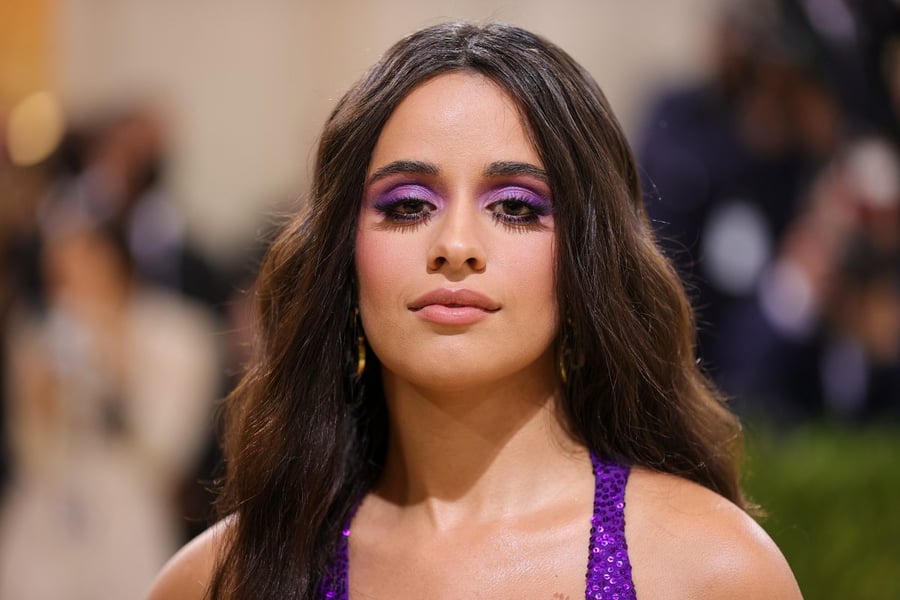 Camila Cabello has shared a hilarious TikTok response video after she suffered from a nip slip during a live TV interview.

The star was featured in an interview on BBC's 'The One Show' to discuss her new track 'Bam Bam'  with Ed Sheeran. She stood up to show off her favourite dance moves when she adjusted her shirt and revealed more than she intended.

While the interview left the studio shocked, with Alan Carr audibly gasping, the Havana singer continued demonstrating her dance moves like a pro and even continued with the rest of the interview.

She later laughed off the awkward moment in a TikTok video captioned "When my stylist asked me if I want nip covers and I said no" while lip-syncing the sound "I wish I had a time machine". 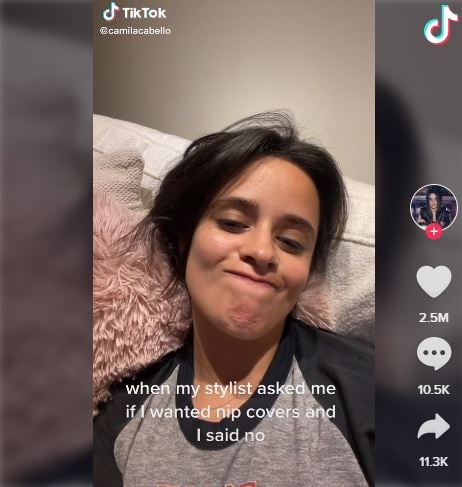 She added in the comments "Least they're cute tho".

Unfortunately, within minutes of her malfunction, people were sharing screenshots and videos of Camila's exposed breast, which went viral on Twitter.

Considering the fact that she did not intend to flash her boob in the interview, the circulation of photos and videos of the incident across the internet is being compared to sharing someone's nudes, leaving fans enraged. 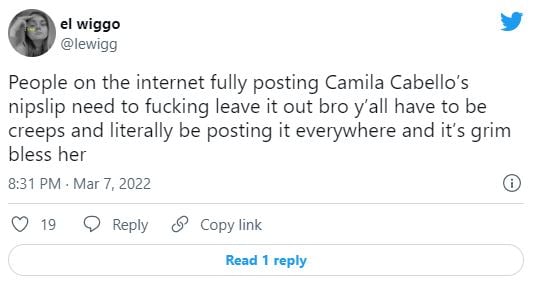 It is disappointing that people have to share the moment online but kudos to Cabello for walking off such an awkward moment so smoothly!