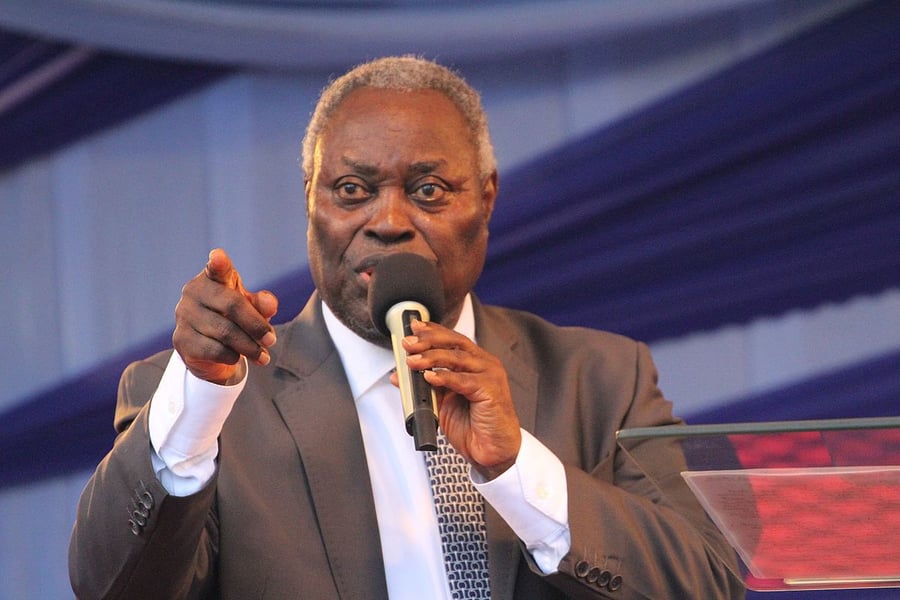 Christian Association of Nigeria (CAN) has pleaded with the Indigenous People of Biafra (IPOB) to allow the General Superintendent of Deeper Life Bible Church, Pastor William Kumuyi hold his crusade in Aba.

The appeal is coming after IPOB had in a statement asked Kumuyi not to go ahead with its six-day crusade scheduled to hold from May 24 to 29, 2022, in Aba, Abia State.

In a statement by the IPOB’s spokesperson, Emma Powerful, the group said that Kumuyi should suspend his crusade due to the security challenges in the Southeast region.

He said criminal elements might infiltrate the crusade ground and cause havoc which the government will blame on IPOB.

Reacting to the statement, CAN’s spokesperson, Adebayo Oladeji, pleaded with IPOB to have a change of heart noting that should Kumuyi come to Abia state, it will be a blessing to the state.

“It is unfortunate that we have killings going on in the South East.

"If the political will is there, I believe the killings in the region would have ended.

“We have a situation where you have IPOB declaring sit-at-home and despite the assurance by the government, people will decide to listen to IPOB.

"Is that what Nigeria should be? This is the situation we find ourselves in.

“If IPOB issued such a statement, it is just a reflection of what we are going through in the country.

"This situation is a precarious one. What CAN will say is that our politicians are in the rat race again.

"We should open our eyes and vote for people who can protect us.

“There’s nothing we can do than to appeal to them (IPOB).

"We want IPOB to know that his coming to that part of the country is going to be a blessing and bring victory to the people of the state and the region at large.”