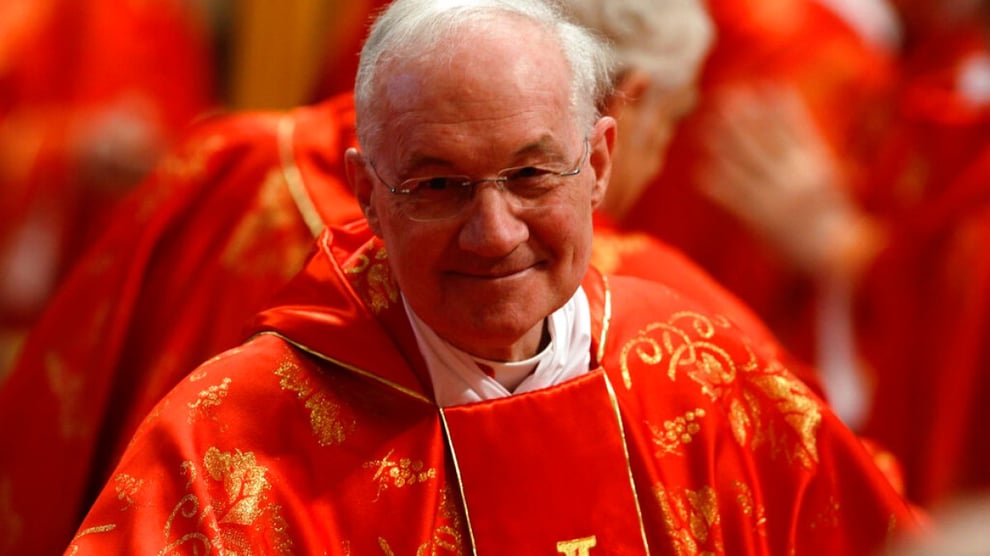 Canadian Cardinal Marc Ouellet has denied that he sexually assaulted a woman more than 10 years ago during his tenure as Archbishop of Quebec City.

Ouellet was named in a class-action lawsuit that accuses clergy and staff members of the Quebec Catholic archdiocese of committing acts of sexual assault since the 1940s.

Ouellet said in a statement on Friday; “I firmly deny having made inappropriate gestures on her person, and I consider the interpretation and dissemination of these accusations as sexual assaults to be defamatory.

“Having learnt of the false accusations made against me by the complainant, I strongly deny having made inappropriate gestures towards her.

"Should a civil enquiry be opened, I intend to actively participate in it so that the truth is established and my innocence acknowledged."

The lawsuit has put the Catholic Church in the spotlight in Canada weeks after Pope Francis visited the country to apologise for the church’s mistreatment of Indigenous children at residential schools.

Ouellet accompanied the pope on that visit and is considered by experts to be a potential successor.