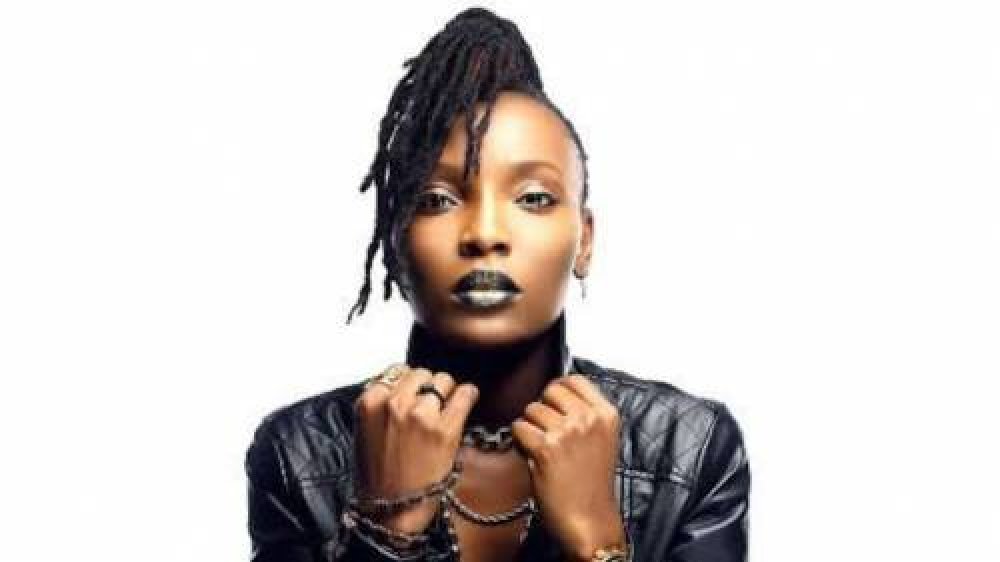 Nigerian Disc Jockey, Obianuju Catherine Udeh, professionally known as DJ Switch, has cleared the air on the rumour that Canada granted her asylum following the Lekki shootings in October 2020.

Taking to her Instagram story, the DJ said she never went to Canada but has been locked up in the house for months.

She claimed that she is just traveling since the incident but it is not Canada that is her destination.

She wrote, "To the people who know me well, I don’t really share except my craft, art, and comments on social media issues that affect us all.

"But let me say this… News outlets and bloggers, I know traffic is the game but when you don’t really investigate properly and run with things that you don’t know for sure or have verified, you sincerely hurt and in some cases cause serious complications for people in real life.

"I’ve been locked up in a house for months. I never got assylum to Canada, I did not step foot into Canada, I don’t even speak to anyone who claimed they spoke to me on this issue. Anyways, I will leave it there. by the way, it is now that I am travelling… and is not to Canada." 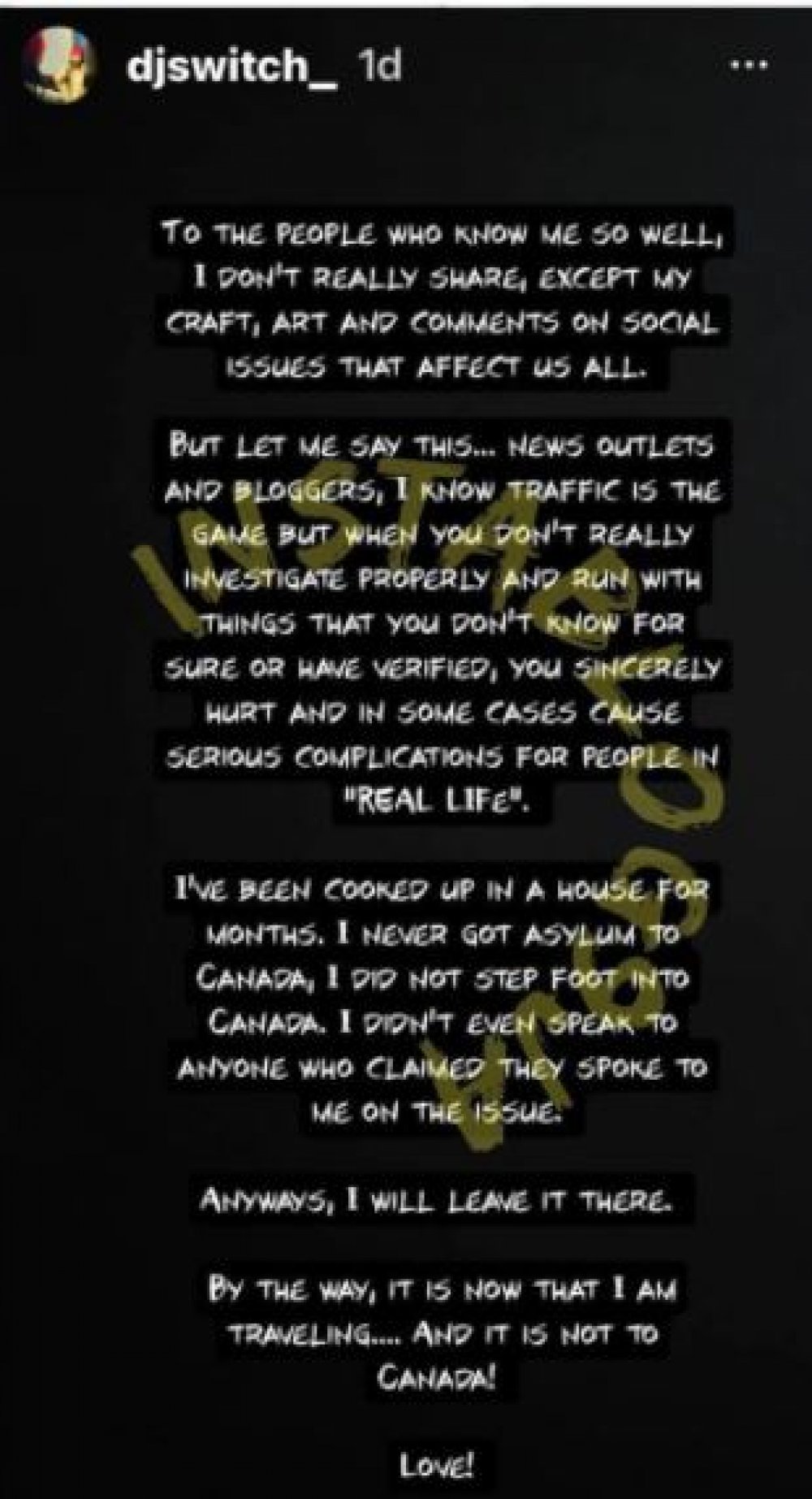 Recall that Switch, on October 20, 2020, gave updates via her Instagram live when the Military stormed Lekki Tollgate during the #EndSARS protest.

While the Lagos State Government claimed only 2 people died, Switch suggested casualty figures might have been more.

Cable News Network (CNN) also released an investigative report which contradicted the claims made by the Federal government that nobody was killed when men of the Nigerian Army opened fire on peaceful protesters at the Lekki tollgate.

The Minister of Information, Lai Mohammed called DJ Switch a fraud and a purveyor of fake news. 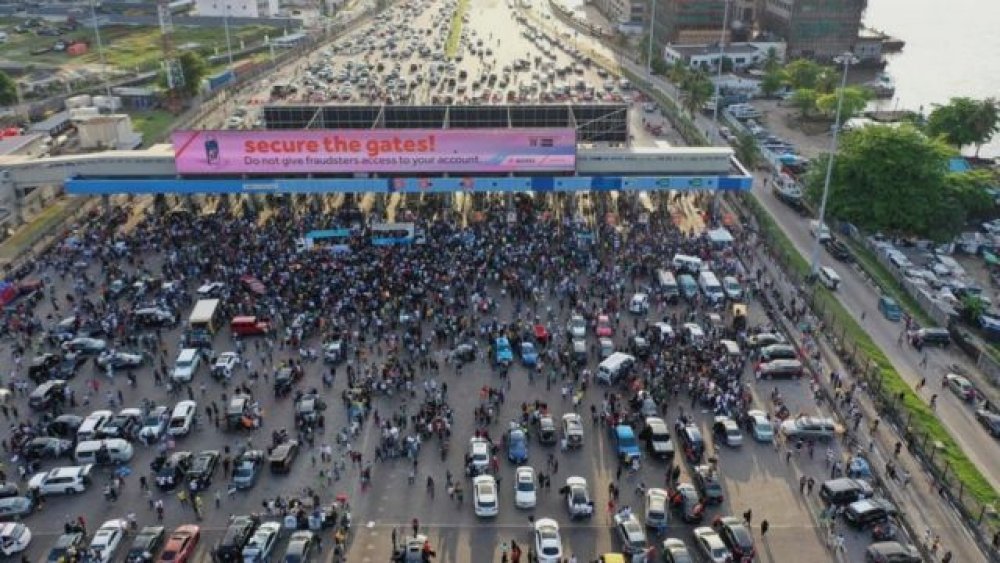 In a teleconference with the sub-committee on International Human Rights of the Standing Committee on Foreign Affairs and International Development (SDIR) of the Canadian parliament, DJ Switch claimed she fled her home after getting death threats. The Nigerian Army refuted the claim, stating that they had bigger fish to fry than pursuing one or two persons.

After a while, it was rumoured that DJ Switch sought asylum by fleeing Nigeria to Canada after several attempts on her life.