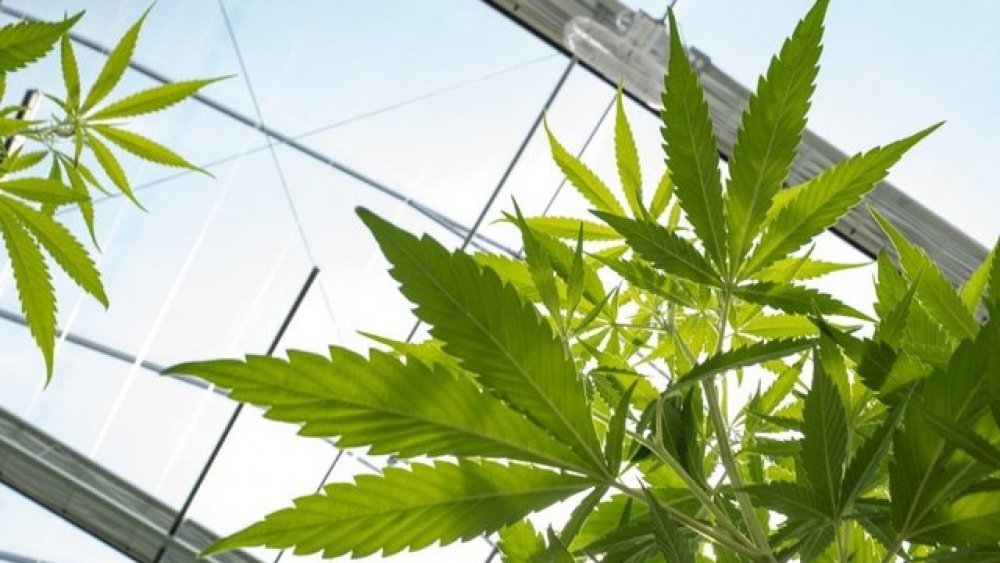 Marijuana consumption in the United States has become higher than ever before, and consequently, the market is booming as legal sales in the U.S. reached a whopping $17.5 billion in 2020.

Interestingly, the pandemic has played a major role in the sales breakout as Americans seemed to keep reacting to stay-at-home orders by stocking up the pot.  On April 15, 2020, five days before the international marijuana holiday known as 420, some 1,500 people visited Medicine Man’s four dispensaries in and around Denver, Colorado, a 40 percent increase over the average Wednesday.

“The cannabis industry faced numerous challenges in the past few years, none so potentially disruptive as the coronavirus pandemic in 2020,” said Micah Tapman, Chief Executive Officer, BDSA. “Our previous forecast was conservative based on the expected economic fallout from the pandemic, but the industry not only survived, it thrived and legal cannabis gained considerable ground, exceeding our expectations in several markets.”

Cannabis sales which are legal for adult use in 15 states, and for medical use in 35 states were reported by BDSA — a cannabis sales data platform to have increased a whole 46 percent from 2019. Illinois, which launched adult-use last year, saw the largest dollar gain in 2020, rising by $784 million. Several other markets saw major expansion, the top four being California (+$586 million), Florida (+$473 million), Colorado (+$451 million), and Oklahoma (+$400 million).