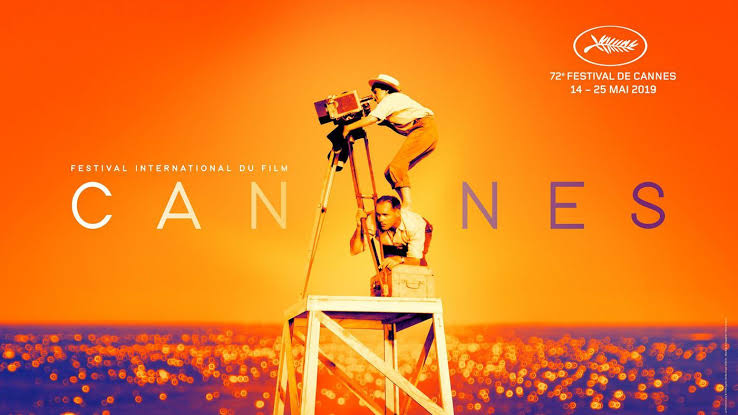 An attempt to reignite the industry's hope has been taken on by the Cannes Film Festival with another star-packed line-up to be announced on Thursday.

After a slow return to cinema-going after the Covid-19 pandemic, the film business will be hoping for a boost on the French Riviera when the 75th edition of the world´s leading cinema festival returns from May 17 to 28.

Tom Cruise is already confirmed for the festival promoting the world premiere of 'Top Gun: Maverick', the sequel to his 1986 blockbuster. 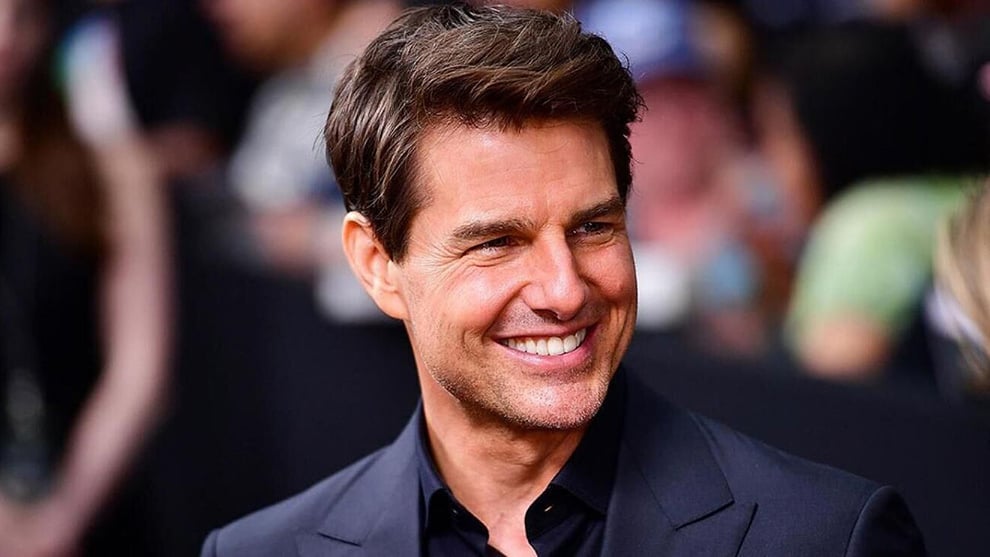 The latter is the latest spectacle from Australian director Baz Luhrmann, who has previously lit up Cannes with 'Moulin Rouge!' and 'Gatsby'.

The rest of the line-up will be announced on Thursday, including the 20-odd films competing for the top prize Palme d´Or.

The selection committee, who have been working their way through more than 2,000 entries in recent weeks, have a tough act to follow after last year´s vintage edition.

Coming after the festival was cancelled by the pandemic in 2020, it launched several films that went on to global success, especially 'Drive My Car'.

After picking up three awards at Cannes, it went on to win this year's Oscar for best international feature film, and was the first Japanese film to be nominated in the best picture category.

One of the most successful Hollywood actors of his generation.