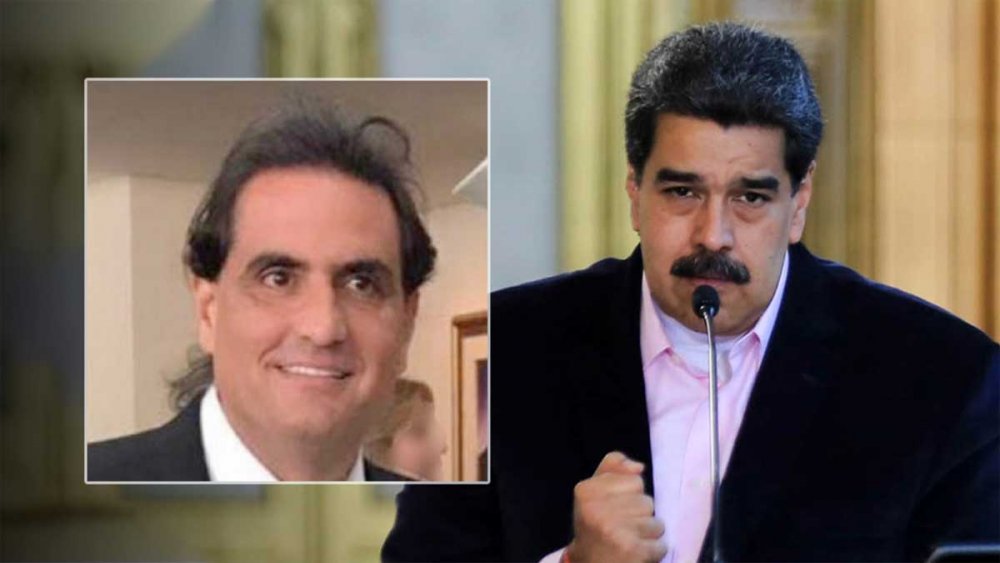 The opposition African Party for the Independence of Cape Verde (PAICV) at the end of the two-day questioning session with the government on the security situation of the country, called the case of Alex Saab in the parliamentary session.

The opposition criticised the government for the continued detention of the Venezuelan, saying it may affect relationship with Saab's home country since Saab is a special envoy.

"What is the status of the evaluation of this case? What guarantee is being given to this figure?" parliamentarian leader, Rui Semedo questioned.

Semedo asked further if Saab will have “free access” to defence lawyers, communication with family and health care. He noted that the detainee is a cancer patient, who has been in detention since June 2020 and in pre-trial detention since late January.

"I leave this questioning because if Mr Alex Saab has a setback due to lack of care from the Cape Verde state, we could have very serious problems," Semedo submitted.

In responding to the question, the Minister of Internal Administration said that the case was in the courts.

"I don't know why they didn't ask the courts. He is an individual who is in prison, this has nothing to do with the government. He was released from prison and put under house arrest, he is under the custody of the police, who are complying with all judicial determinations," Rocha said.

Cape Verde is currently experiencing political tension. Its legislative election is set for April 18 this year.

On February 4, Saab's counsel lamented that the detainee is under “outrageous conditions” under house arrest, adding that his security team is being held by the Cape Verdean Police on daily basis.

In a statement sent to Saab's lawyer, Lusa, it was revealed that Saab, was transferred from the prison of Sal, where he has been detained since June to another place on the same Island where he was placed under House arrest.

The statement said the Venezuelan is in “completely irregular” conditions that "continue to directly affect his health and his right to defence.

"They are significantly worse than those previously granted to convicted drug traffickers in Cape Verde. The ambassador is surrounded by soldiers and police officers who live next door and watch him 24 hours a day, seven days a week. These soldiers carry machine guns even when delivering his meals," the defence lamented.