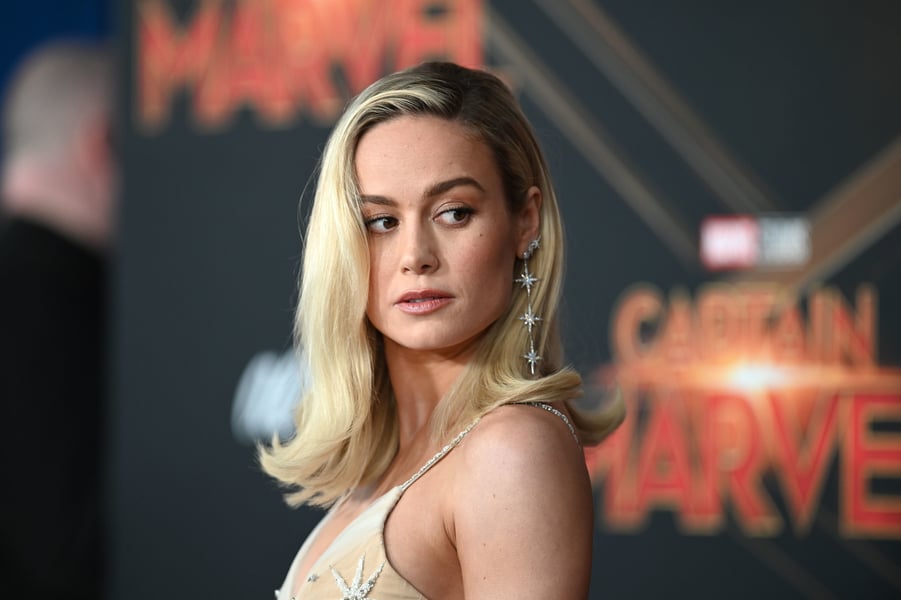 Captain Marvel actress Brie Larson has hopped onto the vehicular Fast & Furious franchise as she will be seen in the tenth installment.

The news of Larson's involvement was announced by none other than Vin Diesel himself via his official Instagram account on Sunday, April 10.

Sharing a picture of both of them laughing, Diesel called the actress an 'angel' and added that her character would be introduced in the next chapter of the blockbuster series. 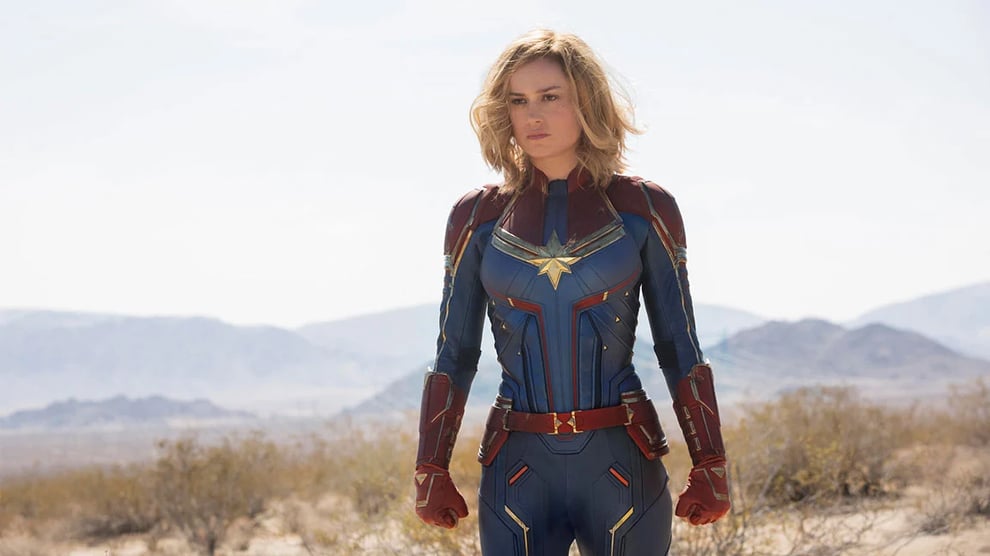 "Yeah yeah yeah… you see this angel over my shoulder cracking me up, you say to yourself 'that’s Captain Marvel'.

"Clearly, there is love and laughter in this image. What you don’t see, however, is the character you will be introduced to in Fast 10. 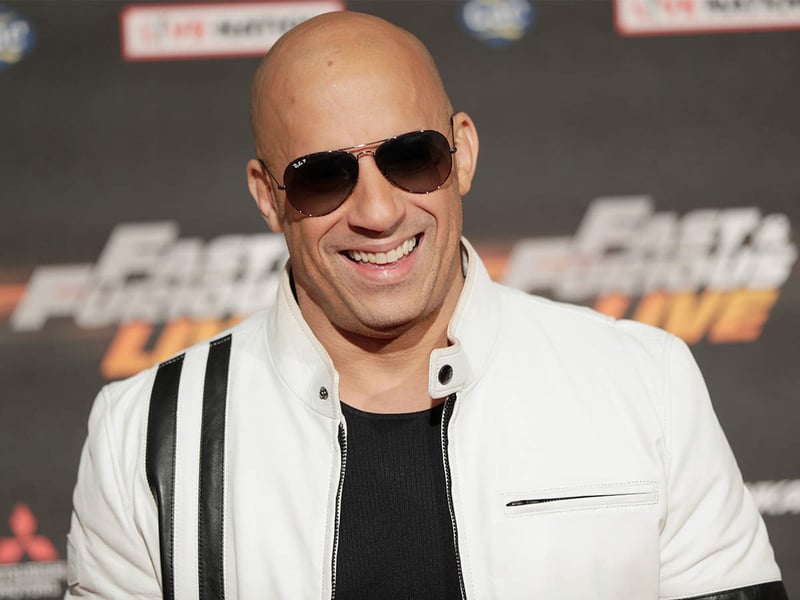 "You have no idea how timeless and amazing she will be in our mythology. Beyond her beauty, her intellect… her Oscar, haha is this profound soul who will add something you might not have expected but yearned for.