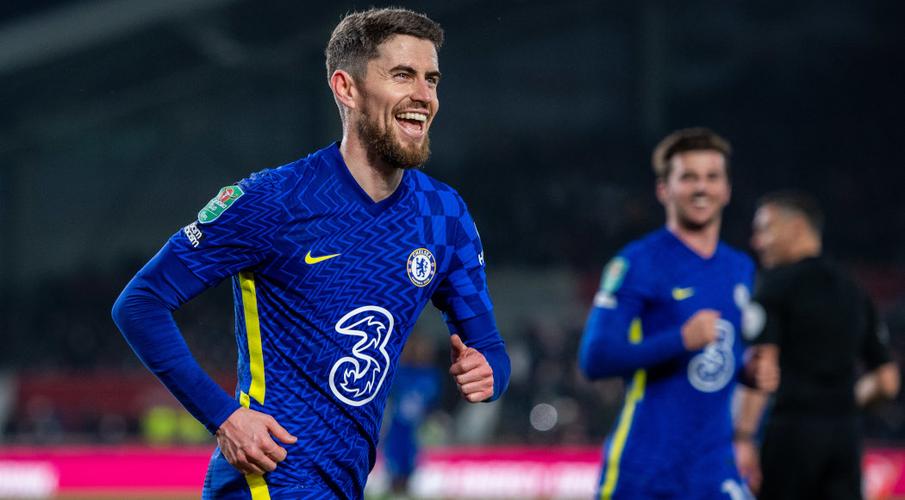 Chelsea, Liverpool and Tottenham managed to beat their opponents Brentford, West Ham United and Leicester City to progress into the Carabao Cup semifinals on Wednesday in a thrilling encounter despite the coronavirus threat around England.

An own goal 10 minutes from time by Pontus Jansson broke the deadlock at Brentford before a Jorginho penalty sealed victory for Thomas Tuchel's Covid-hit side.

In a thriller at Anfield, a weakened Liverpool side recovered from 2-0 and 3-1 deficits against Leicester City with Takumi Minamino levelling to make it 3-3 deep into stoppage time.

Minamino then spurned a chance to send Liverpool through in the ensuing penalty shoot-out as he blazed his effort over the bar.

But Liverpool keeper Caoimhin Kelleher then saved Ryan Bertrand's effort, his second save of the shootout, before Diogo Jota converted to win it for Liverpool.

In the night's other London derby, hosts Tottenham beat West Ham United 2-1. Goals by Steven Bergwijn and Lucas Moura edged Antonio Conte's side past West Ham who had equalised through Jarrod Bowen.

With just the English top-flight clubs remaining in the Carabao fixtures, the semifinal holds the promise of some mouth-watering encounter as they would be paired against each other.