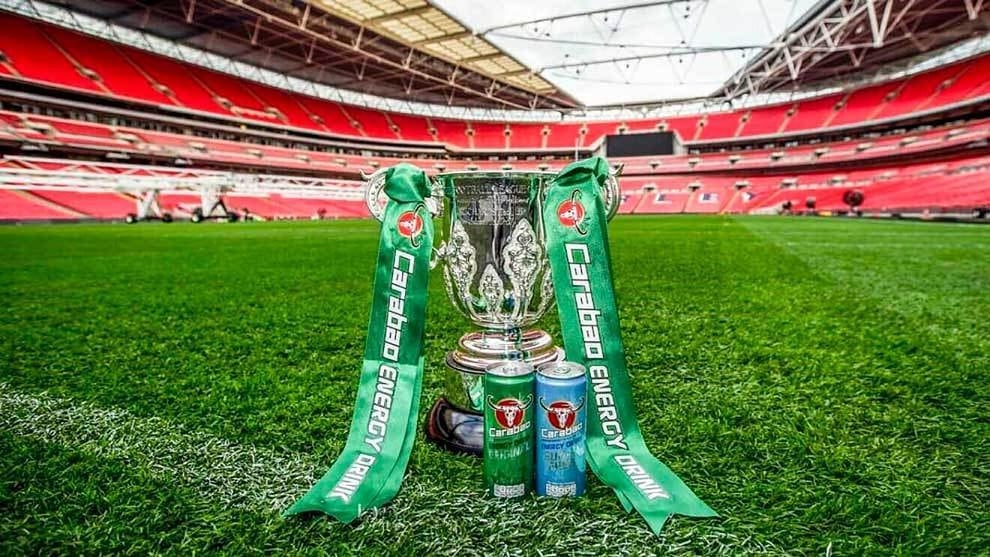 Liverpool will host Leicester in the quarterfinals of the Carabao Cup as Saturday's draw handed Chelsea a west London derby trip to Brentford.

Another capital derby will see West Ham, who ended Manchester City's four-year hold on the trophy on Wednesday, face Tottenham

Arsenal welcome Sunderland, the only side still in the competition from outside the Premier League, to the Emirates.

The ties will take place on December 21 and 22.

City's elimination means Chelsea are the new favourites to win the first silverware of the season.

Thomas Tuchel's men have needed penalties to get through the previous two rounds against Aston Villa and Southampton.

Brentford will pose another tough test in the last eight as the Bees aim to reach the semifinals for a second consecutive season.

West Ham have knocked out both Manchester giants to get to the quarterfinals and will be hoping for a repeat of their 1-0 win over Spurs in the Premier League last weekend to prolong Tottenham's 13-year run without a trophy.

Liverpool have not won the League Cup since 2012 but will fancy their chances of a return to the last four with a home tie against the FA Cup winners.

Arsenal boss Mikel Arteta could do with the credit of another trophy to ease the pressure on his position despite lifting the FA Cup in 2020.

The Gunners will be heavy favourites to progress against League One side Sunderland.