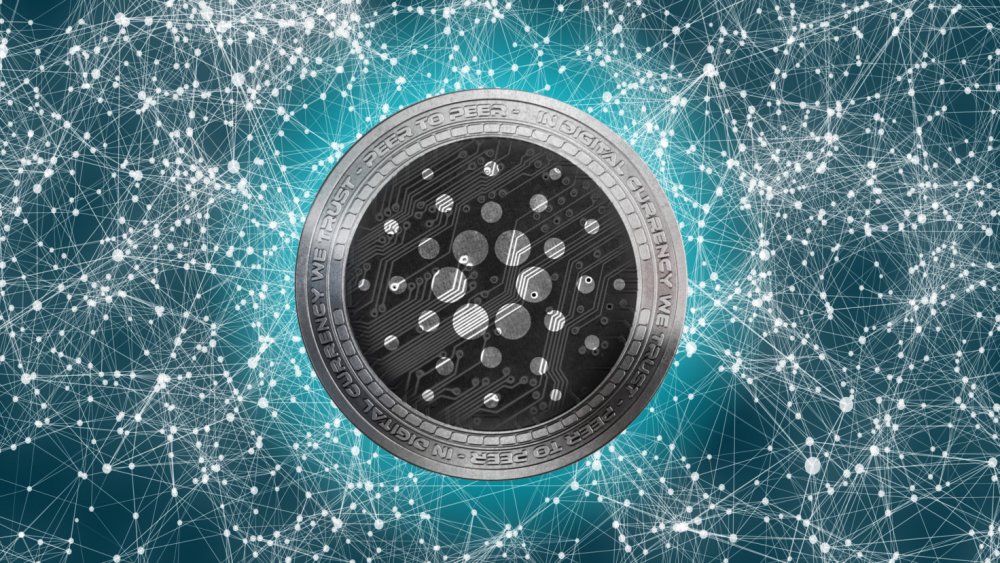 Cardano's ADA broke into a new all-time high on Thursday, continuing an extensive rally from the announcement of the network's update.

According to data from Coinmarketcap, the third-largest cryptocurrency by market capitalisation is now valued at $98.3 billion, almost two times the valuation of the Nigerian stock market which currently stands at $49.8 billion.

Cardano is trading at a new record-high of $3.03 as of report time and has gained over 18 percent over the past seven days.

Cardano’s upcoming upgrade, Alonzo, which adds smart contracts to the network, has sparked a rally as investors are betting that it would flip (upscale and replace) Ethereum in the DeFi market.

This is because a key advantage of Cardano over Ethereum is its proof-of-stake mechanism, as Ethereum is currently working on improving its consensus mechanism.

The third most valuable crypto provides faster network speeds as well. It already manages more than 250 transactions per second (TPS), while Ethereum manages only 15 TPS.