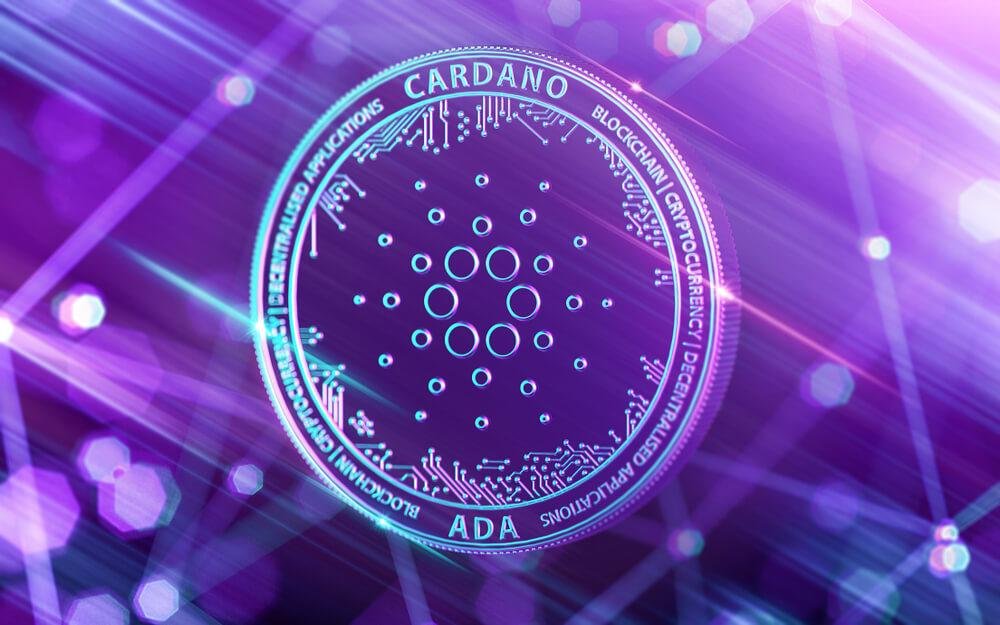 Cardano has been heavily bullish recently, as investors are anxiously awaiting the launch of the network's smart contract capability in the upcoming Alonzo upgrade.

ADA, Cardano's native token, gained 17 percent in the last 24 hours to reach $1.72 as of report time. The token has gained a whopping 850 percent this year, far outperforming ethereum, its senior rival and has a market cap of $55.38 billion.

In an exciting finale for Cardano’s series of Alonzo updates, the team behind ADA – Input Output Hong Kong – has launched a public testnet for the significant smart contract integration, revealing that the Alonzo Purple upgrade is imminent.

This is the first time there has been a public testnet for smart contracts on the high-speed Cardano ecosystem, the testnet is expected to host more than 150 developers and graduates of ADA’s Plutus Pioneers graduate program, as well as a number of exchanges ahead of a now imminent hard fork combinator event. The testnet will become fully public once this team have been onboarded.

Traders are now trying to determine whether the 50% rally since July 21 was backed by positive expectations or fundamentals. The movement could have been a "return to the mean," signalling that previous bearish trades were closed after two months of negative performance.

Cardano has been performing negatively partially because of the failed estimates from Cardano founder, Charles Hoskinson, who estimated that the network would have "hundreds of assets," along with "thousands of DApps" by July.

Standing as a hugely significant upgrade as ADA races towards the massive Hard Fork Combinator (HFC) event, the smart contract integration driven by Alonzo Purple will mark a major milestone in the series of nearly complete Alonzo updates to the fifth-largest cryptocurrency.

Markets were reassured as the tweets confirm the team is fully on schedule with the Alonzo roadmap laid out by IOHK founder (and co-founder of Ethereum) Charles Hopkinson in a youtube vlog posted a couple of weeks ago.