Cardi B Files For Divorce From Offset Days To Wedding Anniversary 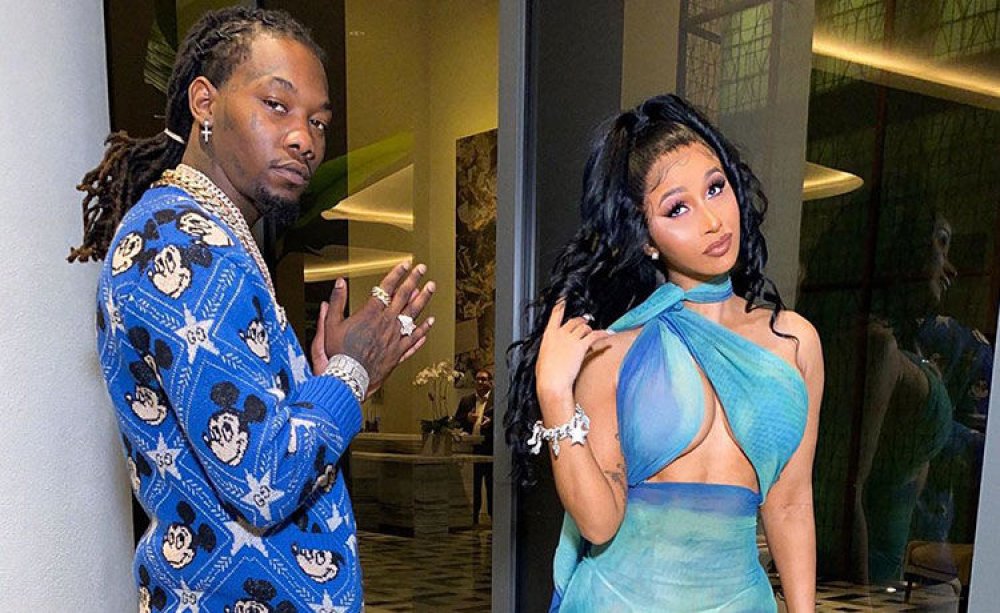 American star rapper, Cardi B on Tuesday,  September 15 filed for divorce from her husband Offset.

This comes 5 days to their wedding anniversary on September 20, which happens to be the date on their marriage certificate, according to Fulton County court documents.

AllNews understands the duo secretly married before the Migos rapper proposed to her onstage at Power 99's Powerhouse concert in Philadelphia in October 2017.

According to the filing on Fulton County website, Cardi B and Offset's contested divorce case titled "Belcalis Marlenis Almánzar vs. Kiari Kendrell Cephus."

The court documents obtained by Billboard indicate that Cardi is asking the court to award her primarily legal and physical custody of their child.

Their hearing is scheduled for November 4 at 10 a.m.

In her Vogue January 2020 cover story, the "WAP" hitmaker shed light on her decision to stay with Offset amidst wide criticisms.

"When me and my husband got into our issues—you know, he cheated and everything—and I decided to stay with him and work together with him, a lot of people were so mad at me; a lot of women felt disappointed in me," she explained.

"But it’s real-life sh--. If you love somebody and you stop being with them, and you’re depressed and social media is telling you not to talk to that person because he cheated, you’re not really happy on the inside until you have the conversation. Then, if you get back with them, it’s like, how could you? You let all of us down.

"People that be in marriages for years, when they say till death do us part, they not talking about little arguments like if you leave the fridge open. That’s including everything."