Cardi B In Lawsuit Battle Over STD Claims 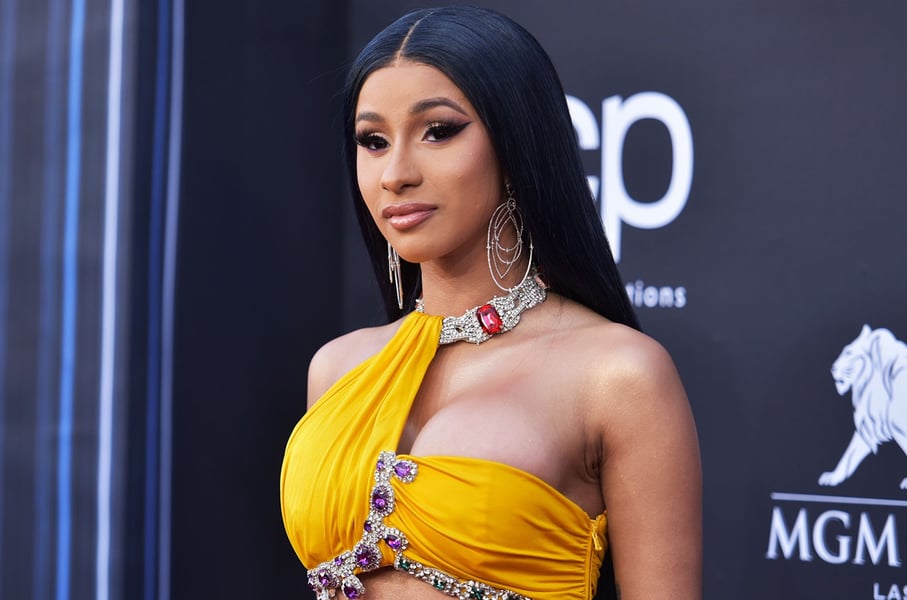 The rapper said that the YouTuber was circulating fake information about her having herpes. The judge has now asked her to demonstrate that the charges are false.

According to Billboard, on Monday (November 22), Judge William M. Ray II ordered the UCLA Center for Women's Pelvic Health to release "any and all medical records within your possession related solely to the testing for Herpes and HPV [human papillomavirus] for Belcalis Marlenis Almanzar," referring to Cardi B by her given name.

The results of the herpes test will be crucial in determining the lawsuit's outcome as a negative test would support Cardi B's claim that Tasha K's STD accusations were false, which must be proven in order to win a defamation lawsuit.

Tasha K's lawyers requested the herpes test results. Cardi B's lawyer, on the other hand, claimed that the same tests had already been voluntarily submitted as evidence in the Bronx rapper's favor.