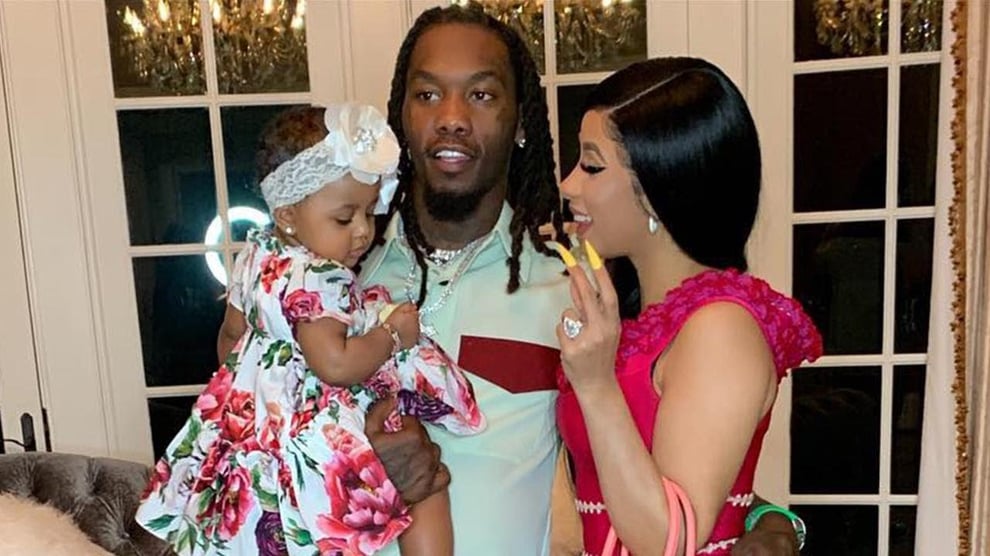 Pop music sensation Cardi B is set to star in the popular animated series 'Baby Shark's Big Show' on Nickelodeon.

The WAP star rapper will be making a guest appearance as ‘Sharki B’ in a special episode of the preschool animated series.

She will be joined by her husband, singer Offset (voicing Offshark), and three-year-old daughter Kulture as Kulture Shark character. 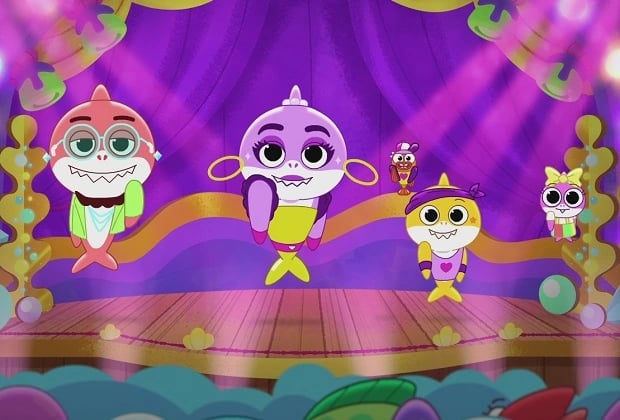 The show last aired in February and will return in April with the episodes 'Shark Prank' and 'Lagoon Lemonade' in April.

Cardi B’s episode titled 'The Seaweed Sway' is scheduled to release on April 15.

According to a press release, Sharki B is “the biggest star in the seven seas, flashy, awe-inspiring, and ruthlessly fun, but always 100% herself and fin-spires other fishies to do the same.”

This will be the first time that the Grammy-winning rapper, who has been a vocal Baby Shark fan since the beginning, will be lending her voice to a character in an animated show.