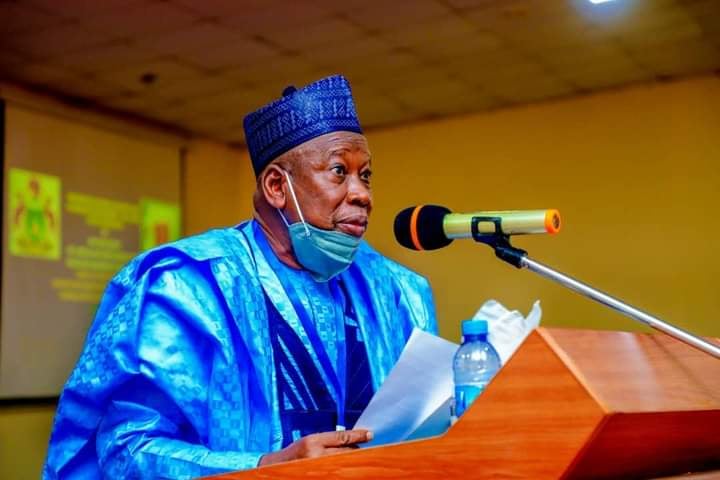 Kano State has warned of the death Penalty or life sentence for banditry or Cattle rustling in the state.

The State Governor, Dr Abdullahi Umar Ganduje gave the warning during the flag off of the statewide one million cattle and small ruminants vaccination at Kagawa, Garun Malam local government area on Saturday.

"Since we negotiated with the Fulani herders to stop cattle rustling, Kano has seen peace and development," he said.

He stressed that any move towards criminal activities within the state would be met with stiff punishment.

"We have succeeded in tackling rustling and banditry in Kano, and anybody who gets involved in either rustling or banditry would be jailed for life or sentenced to death with no option", added the Governor.

Ganduje, a Fulani herder himself, spoke on the government's ongoing provision of a Ruga settlement, and provision of vaccination services, noting that there is no reason to engage in any criminal activity.

He described open grazing as an old model that needs to be updated, this is the design of a Fulani Ruga settlement.