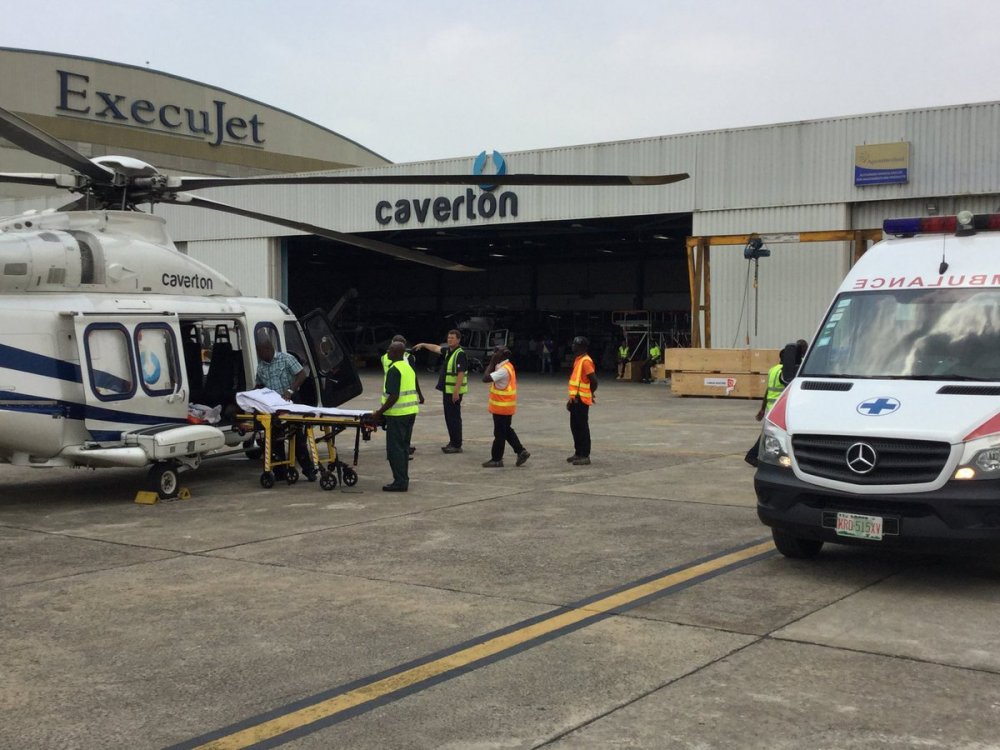 Caverton Offshore, a marine and aviation logistics company, recorded a -14.9% drop in its revenue of third quarter 2020, with the company's operating profit also falling by -17.2% within the same period under review. In Caverton's earnings report obtained by AllNews, it was gathered that revenue from helicopter charter and contract dropped significantly.

It was learnt that Caverton's revenue fell to NGN7.54 billion in Q3 this year, crashing -14.9% from the NGN8.87 billion the company generated in the corresponding period of 2019 third quarter. In the same vein, Caverton's operating profit nosedived despite a reduction in operating expenses.

READ ALSO: Gap Between Low And High Income Earners To Increase In Nigeria, Others

Operating Profit for Q3 this year failed to surpass the NGN2.77 billion reported for 2019 third quarter, as Caverton recorded NGN2.29 billion in three months of Q3 2020, which falls between July to September. The decline occurred at a period Caverton was able to reduce its quarterly expenses, which dropped to NGN5.25 billion in Q3 2020 from NGN6.09 billion of Q3 2019.

AllNews gathered that revenue from Helicopter Charter fell to NGN241.57 million in the nine-month period of 2020, a significant drop when compared to the NGN854.60 million revenue the company generated in the corresponding period of 2019.

Helicopter maintenance also saw a revenue drop, failing to surpass the NGN8,493 million of last year nine-month period, after recording NGN5.194 million in same period of 2020. The decline continued in contract for Helicopter or Airplane, as the company posted NGN23.23 billion in revenue for nine-month period of 2020, lower than the NGN24.76 billion of same period last year.

Vessel Time charter/Boat Income also nosedived for the period under review, as the earnings report disclosed revenue for this service hit NGN74.50 million in 2020, lower than the NGN74.62 million it generated during the nine-month period of last year. Revenue from Vessel Agency Service also dropped in the nine months of 2020, as Caverton reported NGN74,336 million as revenue, failing to surpass the NGN77.49 million recorded during the same period of 2019.

In the earnings report, AllNews also gathered that Profit Before Tax also declined in the third quarter of 2020, hitting NGN652.67 million, below the NGN1.26 billion posted in the corresponding period of 2019 third quarter. Profit After Tax also dropped during the period under review, as it faliled to surpass the NGN397.71 million of 2019 Q3, after recording NGN 869.10 million in 2020 Q3.