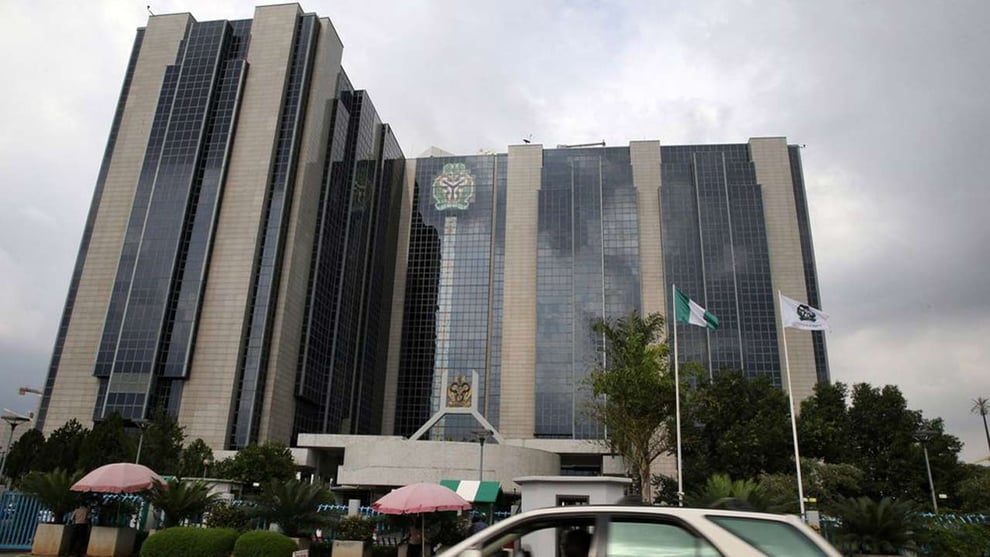 In conjunction with the Bankers Committee, the Central Bank of Nigeria (CBN) has deployed eNaira enrolment and sensitisation campaigns to two major markets in Lagos.

Gabriel Afolayan, the eNaira Brand Ambassador and a movie star, featured in the instant eNaira app downloads and enrolment and presentation

He also gave explanations on how traders can use digital currency to facilitate payment for goods and services.

Afolayan urged Nigerians to accept digital currency as he described the eNaira as “a very good platform for customers and buyers.”

“eNaira is the way to go now because a lot of people don’t want to move around with liquid cash.

"It’s mainly for people that are into business because sometimes even when you order stuff and the money doesn’t get delivered on time, eNaira will solve that problem with just sharing code between the buyer and the seller as well.

“So right now, in 2022 and beyond, eNaira is the way to go; that is the easiest way to buy stuff without having to look at your back that you have somebody who wants to steal from you.”