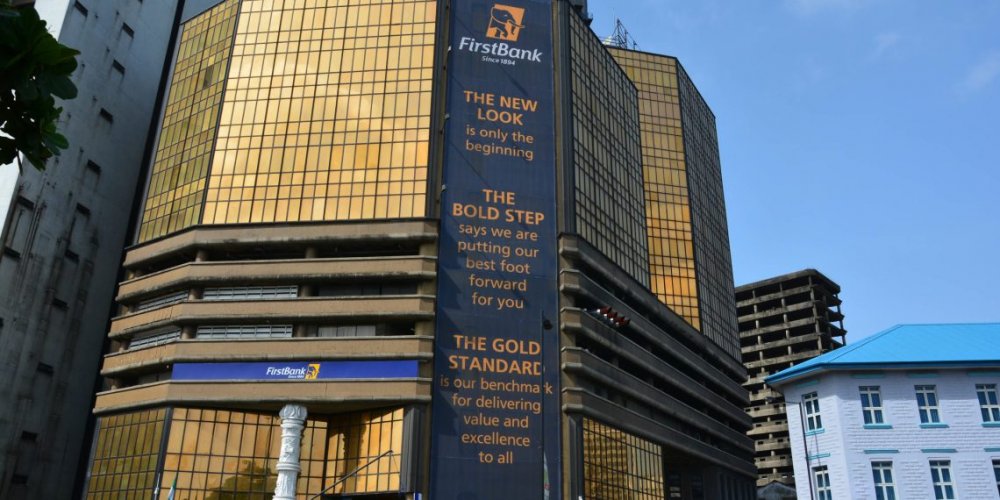 The CBN Governor, during a press briefing on Thursday ordered the removal of the boards of both First Bank of Nigeria (FBN) and FBN Holdings Plc.

The announcement comes on the heels of the CBN’s ultimatum to First Bank to call in a credit facility extended to Honeywell Flour Mills.

The regulator has also reinstated Sola Adeduntan as the managing director and chief executive officer of the bank, a day after he was removed by the board. The CBN had warned FirstBank in a separate memo that Adedutan’s removal was improper because his tenure had not elapsed. The Apex Bank also said that it received no notification of the entire process.

Following the removal of the boards of First Bank of Nigeria and its parent company, the CBN announced new interim board members for the two entities.

Shares of First Bank Holdings plunged 6.7 percent — the biggest daily loss in three months — to N6.90 on Thursday as investors sell 51.5 million units in the tier-1 lender. It was the most traded stock by volume and valued at N359.83 million.