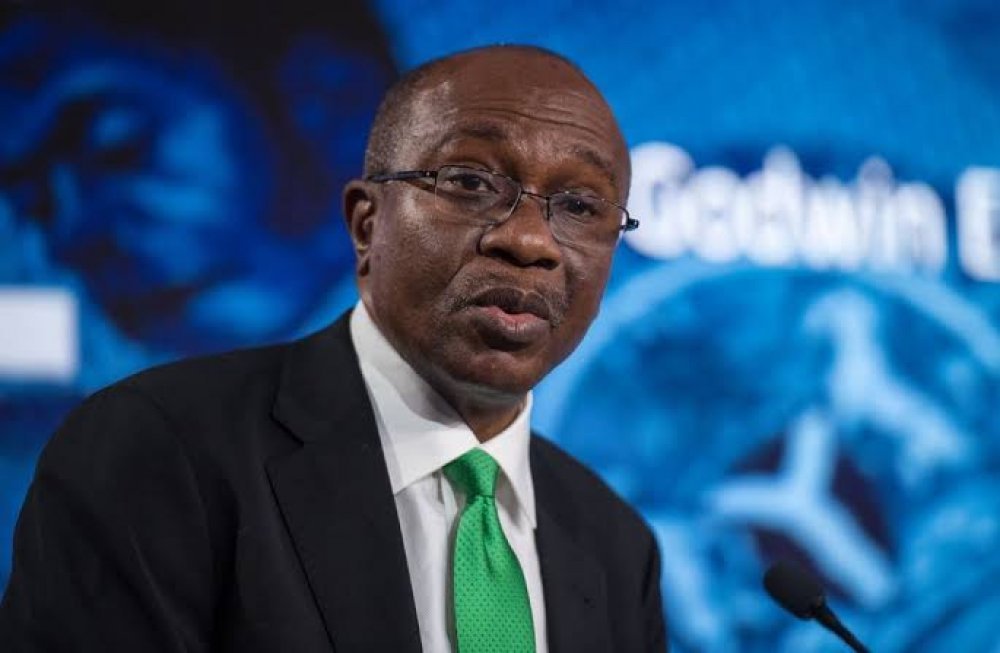 Godwin Emefiele, Governor of the Central Bank of Nigeria (CBN) has claimed that the rumours about Federal Government adopting a flexible exchange rate for its transactions are false.

Emefiele went further to explain the issue while addressing the media after the Monetary Policy Committee (MPC) briefing held in Abuja, Tuesday.

He said that the statement made by the Minister of Finance. Zainab Ahmed was misinterpreted, and further explanation should have been made from CBN to caution audiences hoping to profit from the misinformation.

Bloomberg had earlier reported that Ahmed said, “Within the government and the central bank, there is only one official rate and that’s the Nafex rate”.

Bloomberg also claimed that the Finance Minister told the media that the government would now engage in a flexible rate for transactions that have until now applied to investors and exporters.

“The managed float is a policy that allows the CBN to watch the market operations and intervene when necessary.

“CBN has not intervened in the I&E window since January 2021.

“Constitutionally, the mandate of foreign exchange policy lies with the CBN. Hence, any assertion in this regard without comment from CBN may be seen as misleading.

Emefiele appealed to members of the press to work with CBN to promote more transparency and accurate reporting.

“CBN disburses no less than 80 million USD every week to the banks for payment of school fees, PTA, and business travel as part of the policy to address these issues.

“CBN was looking into setting up call centres where FX complaints can be sent and addressed.

The MPC voted to retain the MPR at 11.5% and other parameters constant.