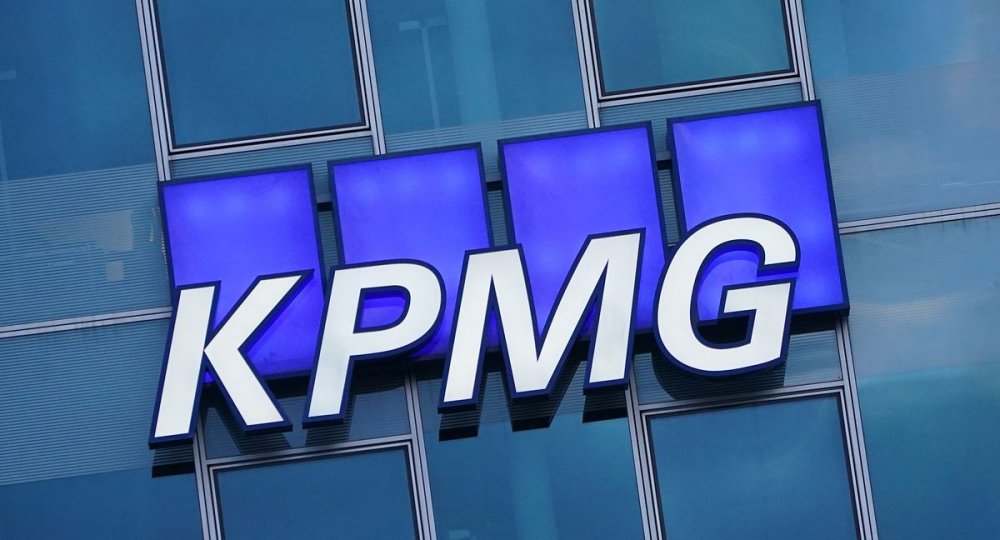 The Central Bank of Nigeria hired KPMG LLP to take the role of transaction adviser for its newly set up Infrastructure Corp. of Nigeria Ltd. (InfraCorp).

According to a Bloomberg report, an anonymous source disclosed that KPMG was selected among other big firms including PricewaterhouseCoopers LLP, Boston Consulting Group, and McKinsey & Co.

Last month, Allnews reported that President Muhammadu Buhari inked a $2.5 billion (N1 trillion) seed capital for the Infrastructure Corp. of Nigeria Ltd., which was created by the central bank last year. The fund has been established to raise as much as N15 trillion for power, road, and railway projects in Africa’s largest economy.

InfraCorp has been tagged a potential game-changer for Nigeria's economy. As Africa's largest economy seeks to boost its investment in infrastructure to catalyze economic growth, it needs at least $3 trillion over 30 years to close its infrastructure gap, according to a report by Moody’s Investors Service in November.

Meanwhile, the selection process for InfraCorp's fund manager has been extended to March 30 (today was the former deadline), as seen in an announcement published by the Central Bank of Nigeria on their website.