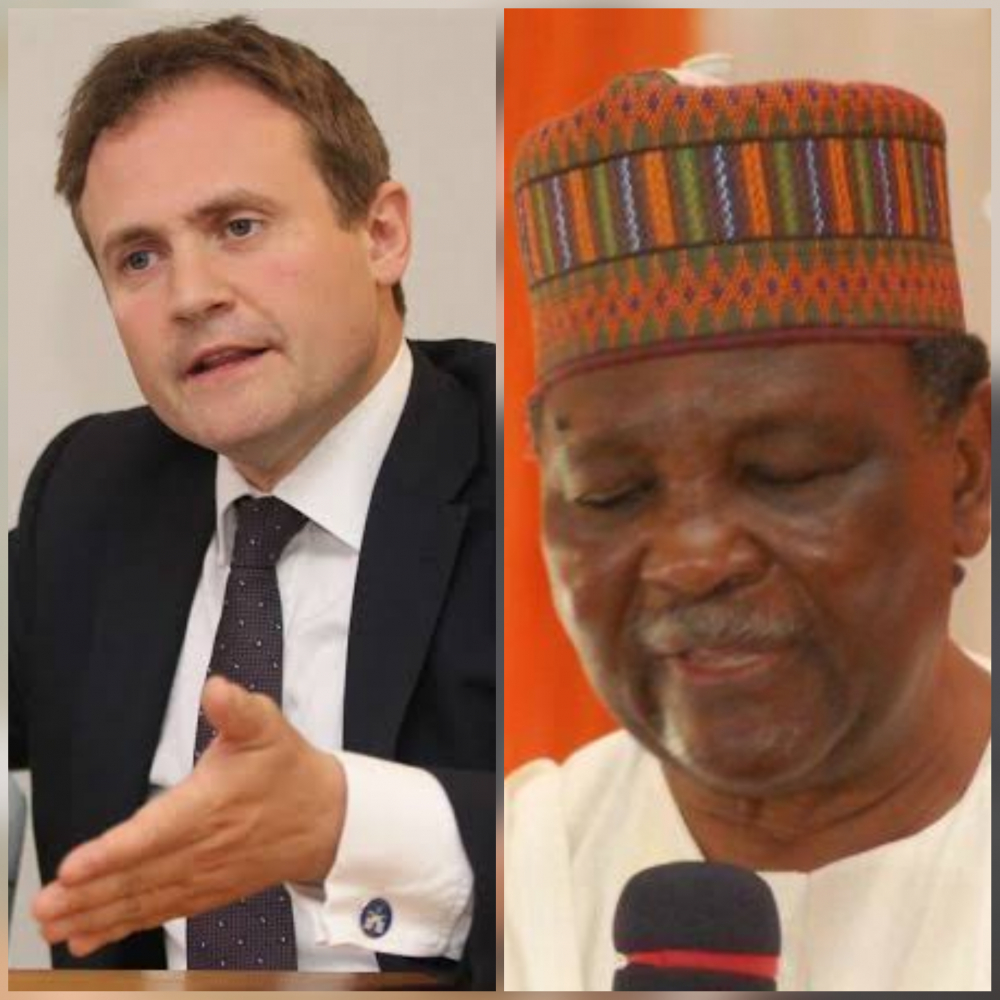 Former Military Head of State, Yakubu Gowon, has reacted to the allegation of looting the Central Bank of Nigeria (CBN) during his military regime. Gowon had been accused by UK parliamentarian, Tom Tugendhat, of illegally carting away money from CBN.

Three days after the accusation, Gowon refuted the claim, stating that Tugendhat's comment was "rubbish".

Tugendhat had made the accusation during the British parliament debate on sanctions against political leaders and individuals involved in human right abuses during the EndSARS protest in Nigeria.

“I did not want to speak on this issue because people that know me know that what the MP said is not true.” Gowon told BBC.

Amid the allegation of looting CBN's wealth, Adesina said Gowon is a man of integrity and Nigerians should be careful of misinformation.

According to Adesina, the former Head of State has an impeccable honesty.

The statement from Adesina didn't sit well with Nigerians, who said they were disappointed at the AfDB President.

They said Adesina has shown there's no difference between Nigerian politicians and top bureaucrats.

He was also told to desist from acting as a spokesperson for Gowon.