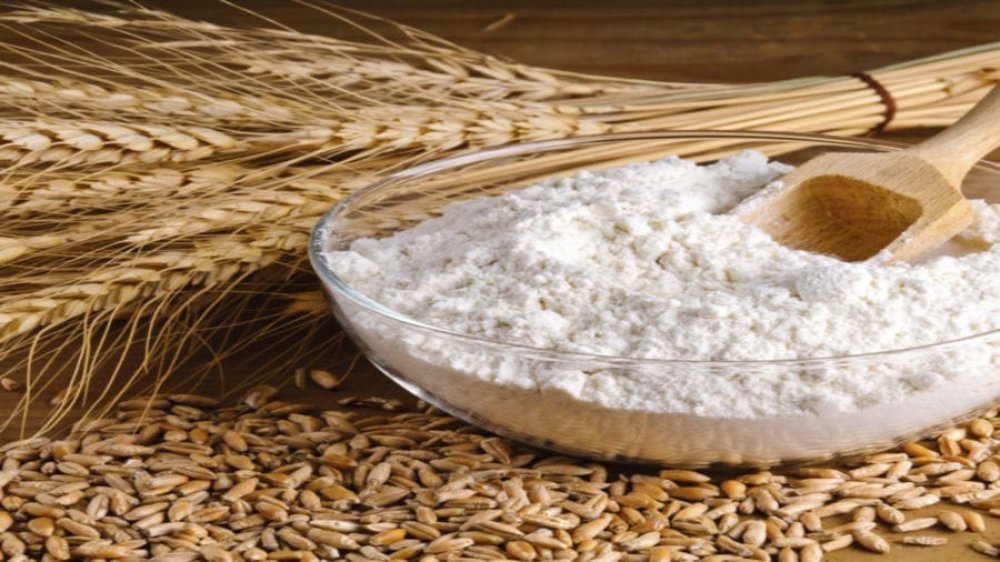 Nigerian flour millers are turning to the street market for dollars to buy wheat after a foreign exchange restriction on grain imports by the central bank, according to the country’s third-largest operator.

“The central bank is deliberately looking at ways of managing the import bill and the deployment of dollar reserve,” said Honeywell Flour Mills Plc Managing Director Lanre Jaiyeola during an interview in Lagos. “This means we have to look elsewhere for the shortfall.”

Nigeria, Africa’s largest buyer of wheat, lacks the capacity to produce the commodity, harvesting just 1 percent of the 4.7 million tons of the grain that it will consume this year, according to the U.S. Department of Agriculture. Most of the wheat is milled into flour for bakeries or used to produce pasta and other wheat-based foods like bread.

The country is also Africa’s largest oil producer, and the pandemic-induced plunge in crude prices last year significantly curbed a key source of revenue for the government. Since then, the central bank has kept a tight rein on currency reserves, managing demand for U.S. dollars by placing wheat and other goods on a list of products that aren’t eligible for foreign exchange. This is in a bid to reduce pressure on reserves and avoid a depreciation of the local currency unit, which has been devalued thrice since March last year.

Nigeria’s flour millers who need dollars to buy imports used to source all of their foreign currency needs through the central bank, according to Jaiyeola. “This has gradually reduced to about single digits currently,” he said.

It is also more expensive. The dollar is at least 22% more expensive than if they got USD from the central bank. While the local unit traded at 411.16 naira to the dollar in the official interbank market as of 1:03 p.m. local time Wednesday, the rate was 500 naira to dollar in the parallel market, according to abokifx.com, a website that collates the rates. Millers pass along the higher prices to consumers in the country where food inflation is already more than 20%.

The situation has forced flour producers to collaborate with domestic wheat growers to improve production and reduce some of the upward pressure on prices. However, banditry and frequent incidents of kidnapping in the food-producing northern part of the country have hampered prospects of boosting output immediately.

The changes have increased the confidence of farmers to invest in the sector as they now have improved access to the market, according to Salim Mohammed, president of the Wheat Farmers Association of Nigeria.

“We are planning to cultivate 1.2 million hectares (3 million acres) this season and expecting to produce 3.6 million tons, which is almost half the demand and supply gap,” he said.