CBN Says 36 Million Nigerians Have No Access To Financial Services 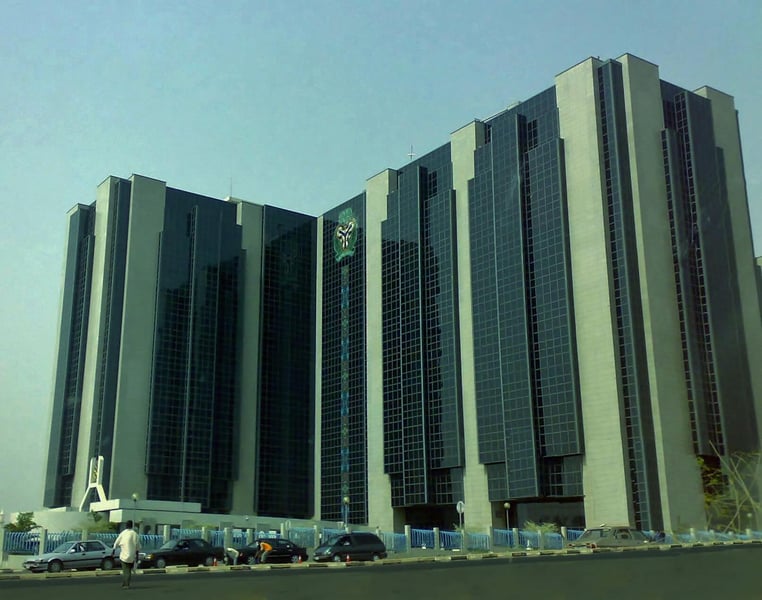 Rakiyat Mohammed, the Director of Information Technology at the Central Bank of Nigeria, has revealed that about 36 million Nigerians currently have no access to financial services.

Mohammed, who spearheaded the development and deployment of the eNaira, stated this on Tuesday during the Zenith Bank Tech Fair which was held in Lagos.

Delivering her presentation at the fair which is themed “Future forward,” she said CBN is the first Central Bank in Africa and the second in the world to launch a Central Bank Digital Currency.

She said the development of the CBDC was borne out of the urgent need to provide “financial inclusion to the 36 million Nigerians who currently lack access to financial services.”

“Nigeria has the 6th most advanced retail payment system.

"This was according to a report by ACI. So, if you look at that report you will see why.

“Remember, when the president launched eNaira, he did say in the next ten years, we expected eNaira and its associated technologies to increase our GDP by $20 billion. We are working on that.”

She further stated that in light of emerging trends, it became pertinent to develop a currency that is a legal tender that will be able to play in the digital economy space.