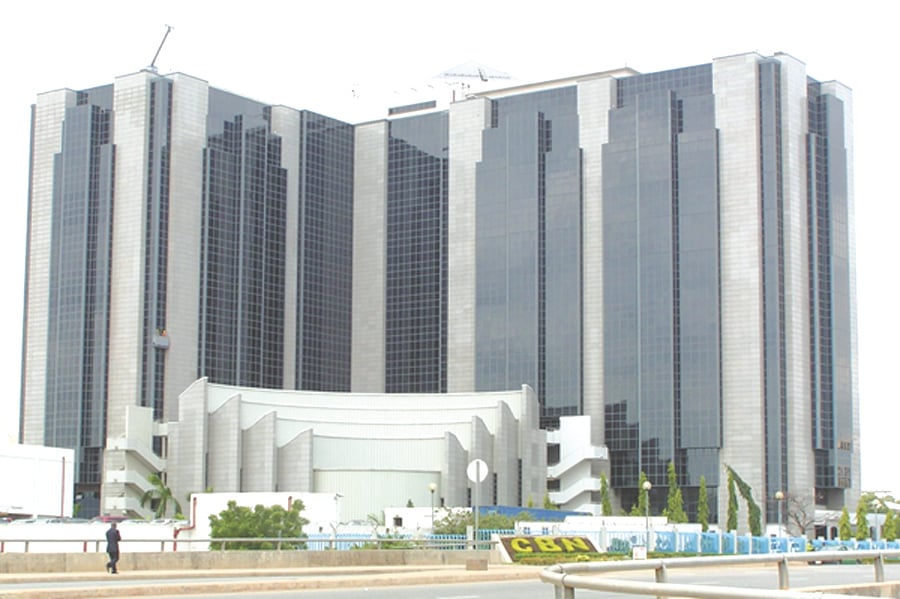 The Governor of Central Bank of Nigeria (CBN), Godwin Emefiele on Friday said the steady increase in headline inflation from 15.60 per cent in January to 20.77 per cent in September was consistent with global trends.

The CBN Governor said this at the 57th Annual Bankers Dinner, organised by the Chartered Institute of Bankers Nigeria (CIBN), on Friday in Lagos.

The dinner had the theme, “Radical Responses to Abnormal Episodes: Time for Innovative Decision-making” was appropriate and well-timed.

According to him, the headline inflation soared to 20.77 per cent in September, indicating eight consecutive months of an uptick, and that the upward momentum was after a successive period of decline in 2021, due to balanced monetary policy actions.

"The annualised uptick in headline inflation mirrors the 6.21 percentage points upsurge in food inflation to 23.34 per cent in September.

“During this period, core inflation also resumed an upward movement from 13.87 per cent in January to 17.60 per cent.

“In addition to harsh global spillovers, exchange rate adjustments and imported inflation; inflation was also driven by local factors such as farmer-herder clashes in parts of the food belt region,” he said.

Emefiele said during the early part of 2020, the world economy experienced the most significant downturn last witnessed since the Great Depression following the outbreak of the COVID-19 pandemic.

He said the effect contracted global GDP by about 3.1 per cent in 2020, and commodity prices went into a state of turmoil as the price of crude oil plunged by over 70 per cent.

He said as the world struggled to recover to pre-pandemic conditions, the global economy was yet again hit by another adverse occurrence with the eruption of the Russian-Ukraine war.

He said the war, along with the sanctions placed on Russia by the US and its allies, led to a spike in crude oil prices.

He said in an attempt to contain rising inflation, advanced markets such as the US, began to increase their policy rates, which led to a tightening of global financial market conditions along with a significant outflow of funds from emerging markets.

“The subsequent strengthening of the US dollar further aggravated inflationary pressures, along with a weakening of currencies, and depletion of external reserves in many emerging market countries.

“Today close to 80 per cent of countries have reported heightened inflationary pressures due to a confluence of some of the factors mentioned above,” said Emefiele.

He explained that central banks in emerging markets and developing economies, in a bid to contain rising inflation were also compelled to raise rates, which was expected to lead to a tapering of global growth over the next year.

“The short-term global growth projections by the IMF have been downgraded three times in 2022 and are likely to be below the 3.2 per cent and 2.7 per cent estimates for 2022 and 2023, respectively.

He said given the food, energy, and cost-of-living crises in many countries, there were growing restrictions on food exports from many countries.

“As at the last count, about 23 countries, mainly in advanced economies, according to the World Bank have banned the export of 33 food items.