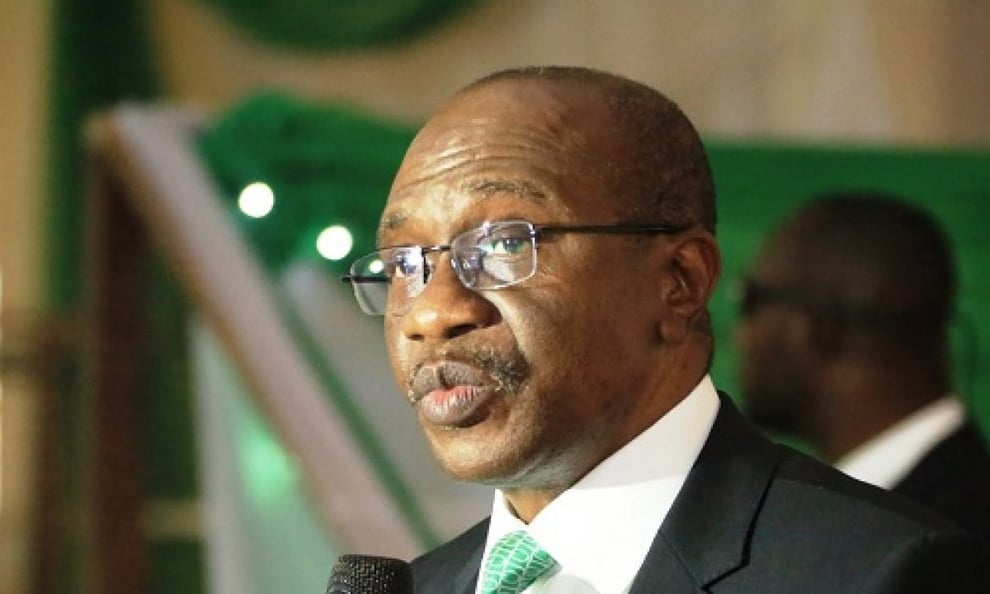 Governor, Central Bank of Nigeria (CBN), Godwin Emefiele on Friday stated that the apex bank has earmarked N200 billion to support the healthcare sector to drive the recovery of Nigeria’s economy.

Emefiele said this at the inauguration of Duchess International Hospital, the newly built 100-suits state-of-the-art health facility in Ikeja, Lagos.

“To further drive the recovery of our economy, the monetary policy recognised that while the interventions in our manufacturing sector are essential; it is also essential that we continue to support the medical sector,"

“When we started COVID, CBN set aside N100 billion to support the healthcare sector,"

“But upon rising in demand, we have disbursed N107.7 billion, supporting 114 healthcare projects which include medical diagnostics, pharmaceuticals, dental services, eye clinics both private and public hospital just to mention a few,"

“We had taken up N100 billion to support healthcare but the monetary policy has said we should move it further up to N200 billion,"

“We would continue to do whatever can be done to support healthcare,” he said.

The CBN governor expressed the bank’s commitment to continually support Nigerians in their businesses, calling on those abroad to come back home.

He said, “the monetary policy recognises that Nigeria parades some of the best in the world; we need to encourage everybody to come back home.

“We will continue to do the little we can to give you the support to grow your business.”

He called on more private sector operators to invest in medical facilities that would help reverse medical tourism as that would make the country not spend dollars abroad but create more dollars.

According to him, medical tourism puts a huge strain on the country’s foreign reserves.

Emefiele, therefore, urged banks to lend to Nigerians and members of the private sector community to invest, stressing that they did not need to be medical doctors to own a medical facility.

The Vice-President of Nigeria, Prof. Yemi Osinbajo, said the facility had all it needed to be the place of choice for medical tourists from other countries.

“It is one of those days when the belief is affirmed that this is a country of world-class talents, world-class ideas and world-class execution,"

“We are at Duchess, which by standards and personnel is comparable to anywhere in the world,” said Osinbajo.

According to him, the facility will reverse medical tourism by delivering high standards of care using the most advanced technology.

“The opening celebrates the fact that they have all that it takes to be the place of choice for even medical tourists from other countries,"

“With investments like this seeking high-quality medical personnel, we can even reverse the trend of doctors leaving the country,"

“The reasons for their leaving are obvious; better remuneration, better facilities,” continued Osinbajo.

He said only serious private sector investments in high-quality healthcare services offering top compensation for its personnel could possibly create an attractive proposition to reverse the trend.

“So the only way that we can ensure that people stay obviously is to reward their services and I think that this is a good way to start. If we can believe enough in our economy,” Osinbajo said.

He noted that the true cost of healthcare anywhere in the world was phenomenal, coupled with the depreciating currency.

Other dignitaries who spoke at the event are Governor Babajide Sanwo-Olu of Lagos State, Governor Dapo Abiodun of Ogun, among others.