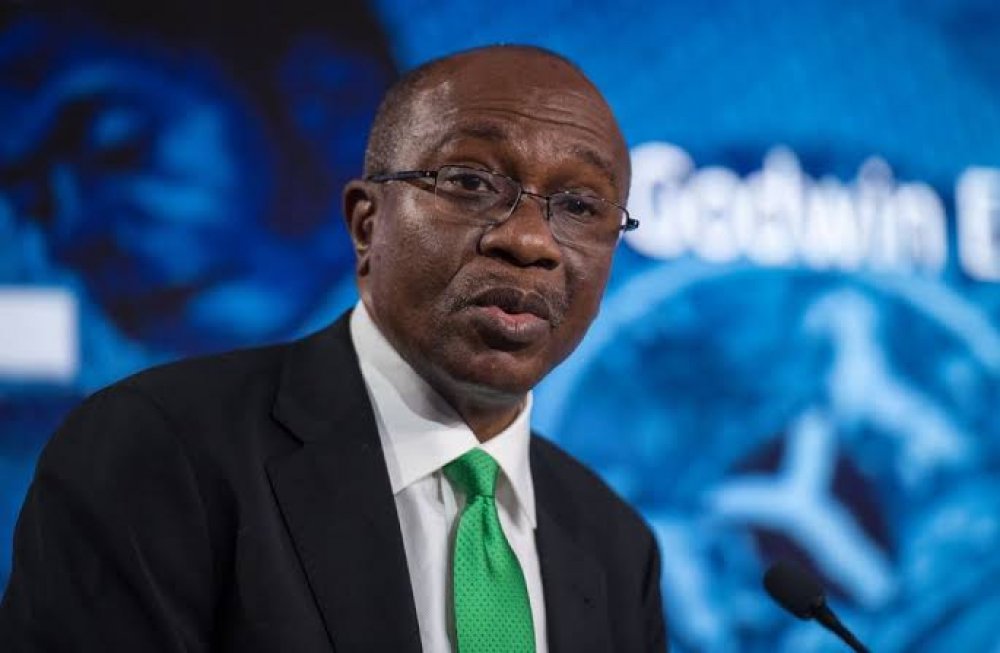 The Central Bank of Nigeria (CBN) has disclosed that luxury items like vehicles and houses will experience a drop in demand as majority of Nigerians intend to avoid expensive items in the next one year, a period which is expected to record high inflation rate.

CBN made the revelation in its report on ‘Consumer Expectations Survey for Q4 2020’. The financial regulator surveyed consumers to weigh their expectations for the next 12 months. The survey concluded that majority of Nigerians (survey respondents) believe 2021 isn't the right period to acquire luxury items.

AllNews had previously reported that the CBN reported rising inflation will weaken the economy next year according to its survey on "Inflation Attitudes Survey for Q4 2020'. It was stated that respondents projected inflation will rise at least three percent in 2021.

During the next 12 months, prices of goods and services are projected to rise, affecting disposable income or purchasing power of Nigerians. And in the recent CBN survey on luxury items for next year, inflation will drive the appetite of consumers for luxury goods downward.

“Overall buying intention index in the next twelve months stood at 29.9 index points, indicating that most consumers do not intend to buy big-ticket items in the next 12 months,” the report read.

“The buying intention indices for consumer durables, motor vehicles and house and lot were below 50 points, which shows that respondents have no plans to make these purchases in the next 12 months.

“Most consumers expect that prices of goods and services will rise in the next 12 months, with an index of 43.1 points – largely driven by savings, food and other household needs.

The luxury items expectation survey shows luxury item sellers will lose revenue to inflation as demand will drop in response to rising prices for goods and services.