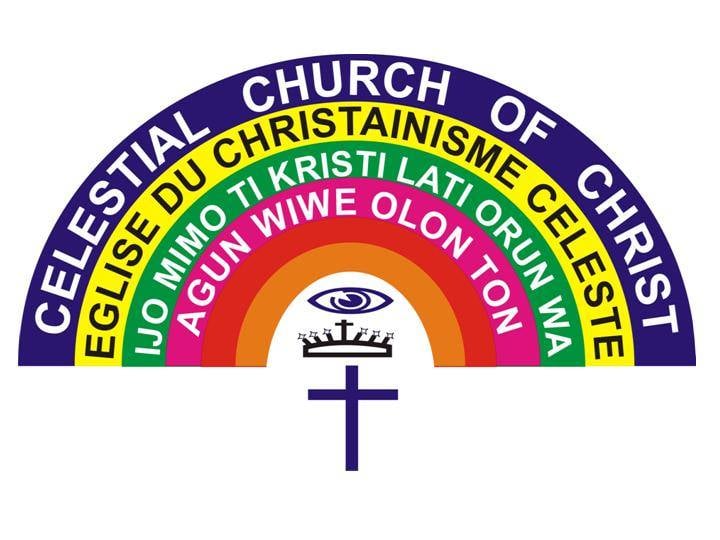 The Celestial Church of Christ (CCC) worldwide on Sunday unveiled a sanctuary named ”Sanctuary of Grace” in honour of late Pastor Josiah Kayode-Owodunni, one year after his death.

He said the sanctuary, engraved with the image of the late leader would be venerated by the followers as a signpost of grace for faithful in need of divine grace to overcome life challenges, as represented by Kayode-Owodunni while alive.

The News Agency of Nigeria (NAN) reports that this first anniversary followed Kayode-Owodunni’s death at the age of 86 on November 27, 2020.

Ola-Oyewusi decried crisis in the church and urged his children to continue the good works of their father.

He said that they should ensure that the church workers were taken care of just the way their late father related with everyone.

“Your attitude towards the men of God in the church will, to a large extent, determine the growth of the branches and parishes under the purview of this cathedral initiated by your late father.

“We gather here today to pay homage to someone whom God used during his lifetime to deepen good news evangelism in the world.

”Pa Kayode-Owodunni was a teacher of teachers, a family rock and above all a lover of God,” he said.

The guest lecturer, Evangelist Moses Oyegbami, who described the late pastor as a mentor, said that his sterling legacies would live forever.

He said while delivering in a Lecture on the topic: ”The Righteous Goes Home” that late  Kayode-Owodunni was a pastor with the heart of gold.

“For 50 years, Kayode-Owodunni then in his late 30s, held sway in the last boat of salvation which was midwifed by an enigmatic religious leader of our time, Prophet Joseph Oshoffa.

“Kayode-Owodunni came, saw, served, fought a good fight, he kept the faith and bowed to glory.

”Today, we are celebrating one year exit of this servant of God with sweet memories and nostalgia, giving all glory to the almighty God who blessed our world with this just man.

“For anyone to be a role model in any community he or she must be exhibiting some virtue worthy of emulation,” he said.

Oyegbami said people should embrace good values such as ethics, probity, patriotism, selflessness and service, adding that, such qualities were what made Kayode-Owodunni an exceptional servant of God.

He said that leadership at every level demanded such qualities to make a better society.

The guest lecturer called on state leaders to borrow a leaf from the leadership style of the late Pa Kayode-Owodunni, whose times positively impacted on people.

Also speaking, the Church Secretary, Evangelist Toyon Akapo, urge the Celestial faithful to honour the deceased, saying he was chosen as the next leader of the Church by the founder, late Samuel Oshoffa.

Oyegbami said that Kayode-Owodunni was born in Ijebu Odogbolu to Adegoke Owodunni, an Anglican goldsmith and Jemilat, a Moslem fish merchant.

He said Owodunni worked with Barclays Bank before travelling to Scotland.

“In 1957, Owodunni secured a scholarship to study accountancy in Glasgow.

”On March 31, 1962, he married Mabel Owodunni, who also trained as Registered Nurse in Scotland, adding that they were married for 45 years before she died in 2007,” Akapo said.