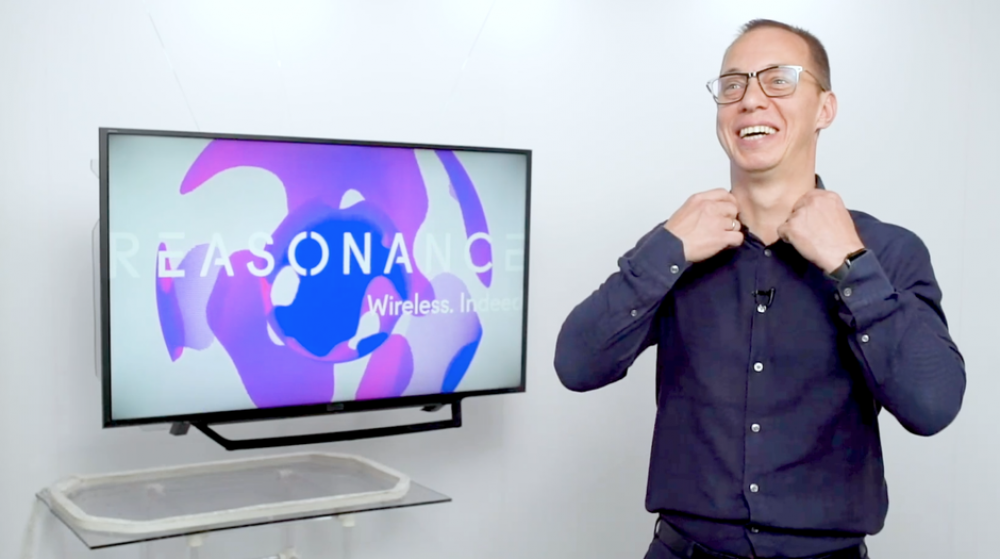 The CES 2021 has witnessed the launching of several groundbreaking technological innovations and the last is still far from being heard.

The event, which is a virtual trade show has now witnessed Reasonance showing off a 40-inch TV powered by a type of wireless power it calls "advanced magnetic resonance." 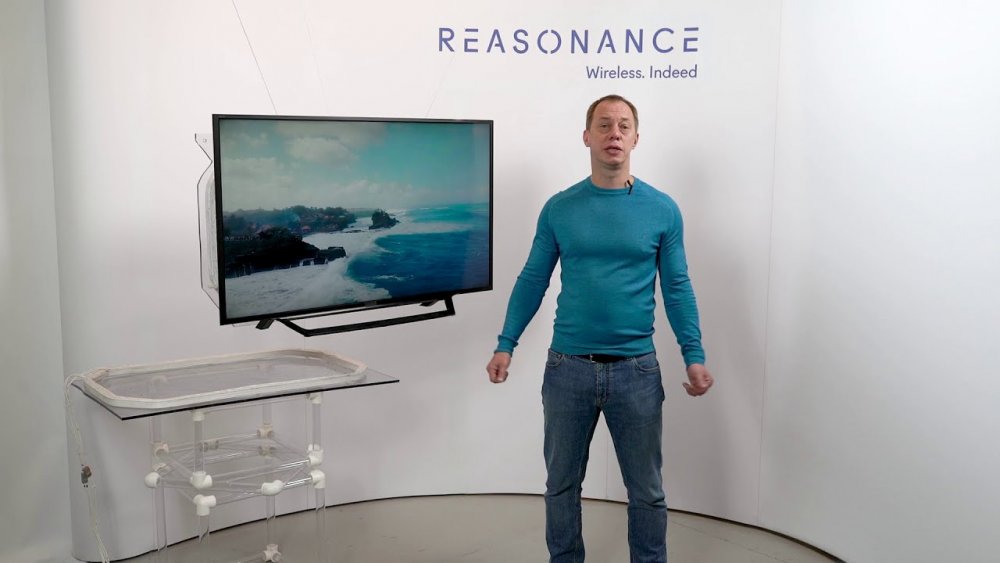 The wait for truly wireless power has been for years. Although the technology exists, most wireless products still require two components to touch.

The TV can be wall-mounted while the charger sits on your credenza: It's suitable for TVs that use up to 120 watts of power.

The company says you'll be able to move the TV around without fear of misalignment and that the system is 80 to 90% more cost-efficient than other existing wireless solutions.

The technology is patented and ready to go, and it could also be used in larger devices such as e-vehicles, drones, robots, or wearable devices.

Meanwhile, in Nigeria, there are some wireless TVs already available. Although not as sophisticated as the new Reasonance TV. The Wireless TVs you can find in Nigeria include 55 Inches LG Smart Full HD 3D Borderless Wireless LED Tv which you can get at a price of around N200,000 and 55 Inches Samsung Smart Wireless Full HD 3D Led Tv sold for around N160,000.

Biden Inauguration: Facebook Suspends Ads For Weapons In US