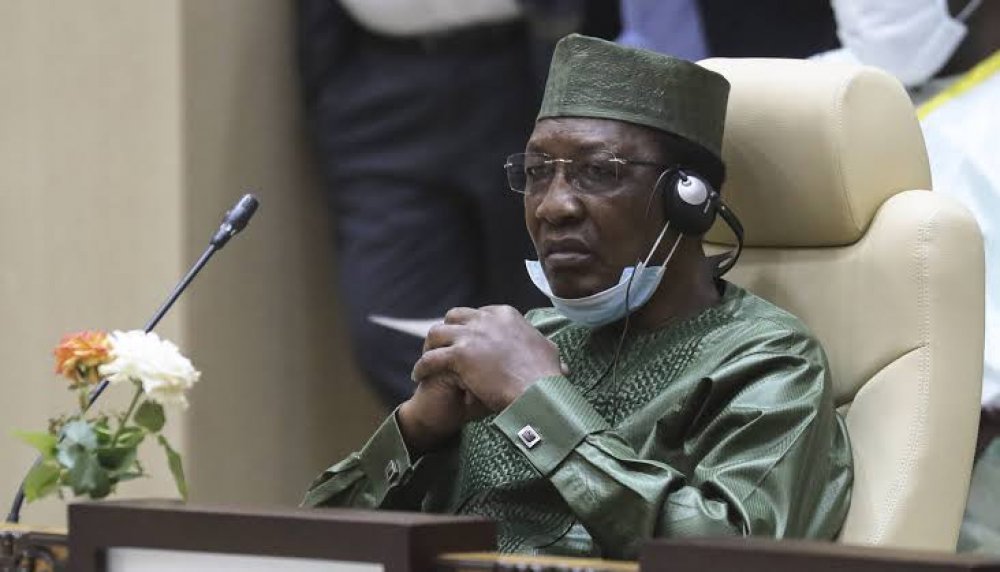 The military plans to publish a “transitional charter” soon.

Chad declared a two-week national mourning period after the president’s death and imposed a curfew from 18:00 p.m. local time until 05:00 a.m.

In addition, the military decided to close land and air borders “until further notice.”

The AFP reported earlier in the day that Deby, who commanded an army unit during hostilities against the rebels in Chad’s north, died.

A source confirmed to Sputnik that the president was critically injured during the clashes and died later in a hospital. 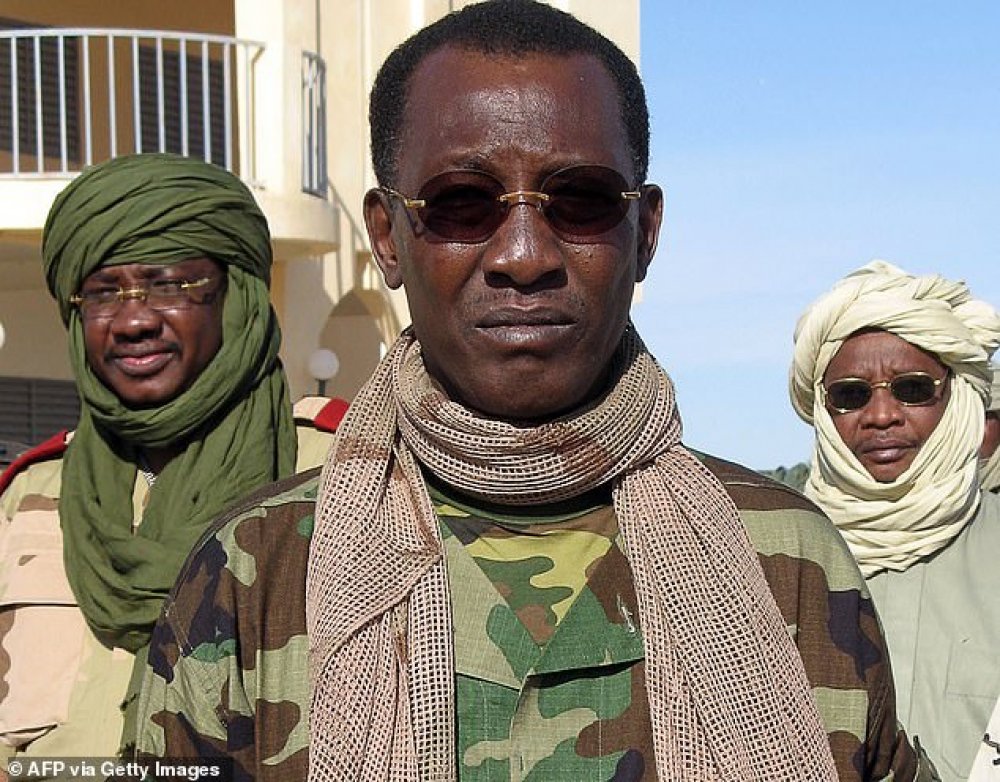 Late President Idriss Deby is seen in 2006 while visiting troops in Adre, Chad

Derby got recently re-elected for his sixth term.

The source stated that the president arrived at the front line in the north to celebrate the military victories against the rebels and lead the operations of the armed forces.

Déby, who has ruled Chad for 30 years, was re-elected for a sixth term with 79.32 per cent of the vote, according to official results released Monday shortly after the army said it had defeated a rebellion launched on election day April 11.

Marshal Déby’s re-election was widely anticipated by Chadians who voted without enthusiasm on April 11, according to AFP journalists in N’Djamena.

The incumbent was opposed by six candidates with no political weight who were accused of being mere “stooges”, as the government had dismissed, legally or through violence and intimidation, the leaders of a divided opposition.

Immediately after the results were announced, large numbers of activists from Déby’s party, the Patriotic Salvation Movement (MPS), were singing and dancing in the central Place de la Nation in N’Djamena.

Sporadic automatic gunfire rang out as Déby’s supporters celebrated victory as they had in each of the previous five elections since he took power by force of arms in 1990.

“We are celebrating a beautiful victory in the first round, but we also have a very strong thought for our brothers, our comrades, soldiers of the Chadian army who fell on the field of honor to defend peace, democracy and the continuity of the institutions of the state,” said the secretary-general of the MPS, Mahamat Zen Bada.

The Chadian army claimed on Monday to have killed more than 300 rebels who have been making an incursion into the north of the country for the past eight days, and to have taken 150 prisoners and lost five soldiers in the fighting, while the government assured that the situation is under control.