Champions League Final: 5 Player Who Could Be Playing Their Last Game For PSG, Bayern 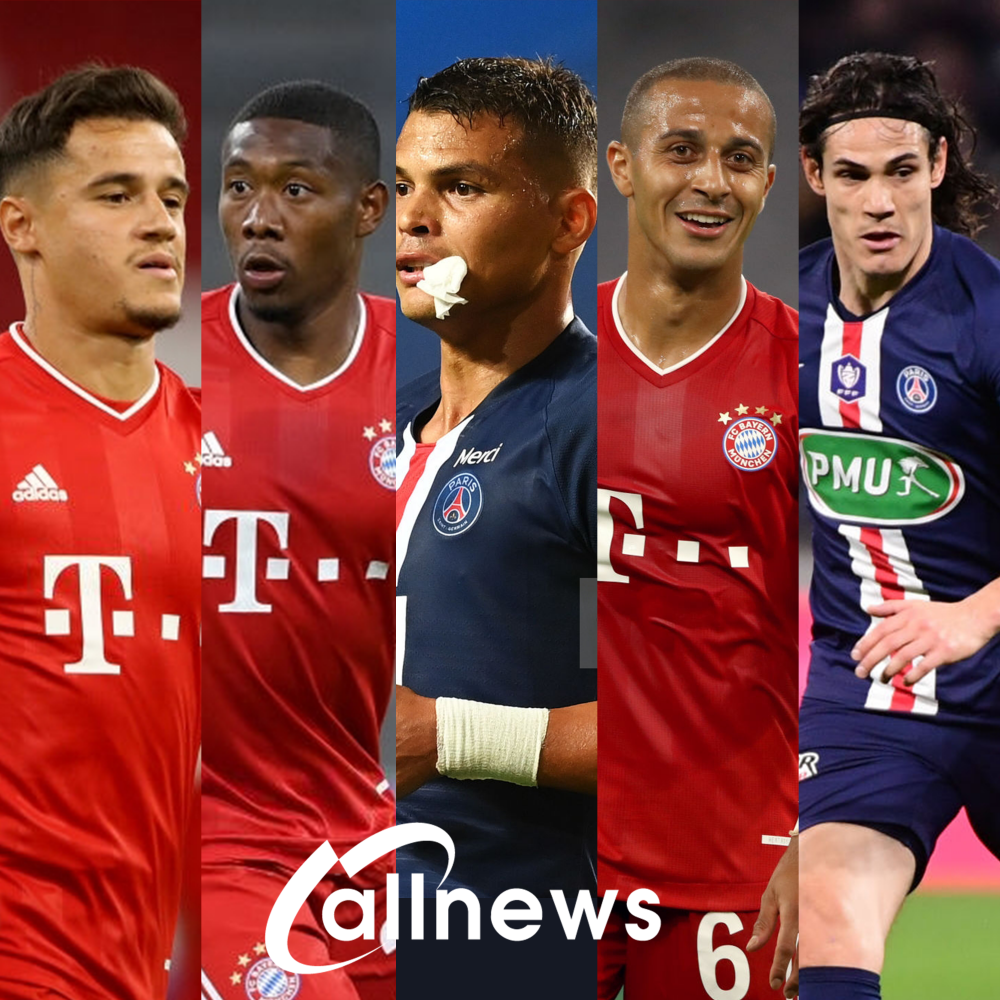 Paris Saint Germain faces Bayern Munich in the Champions League final on Sunday 23rd August in Portugal to claim their first-ever Champions League crown or the sixth for the German side. The match could also mean the last match in the french outfit or german outfit for some players in the squad.

AllNews takes a look at five players who could be playing their final game in the PSG's outfit and Bayern outfit in the upcoming UEFA Champions League final. 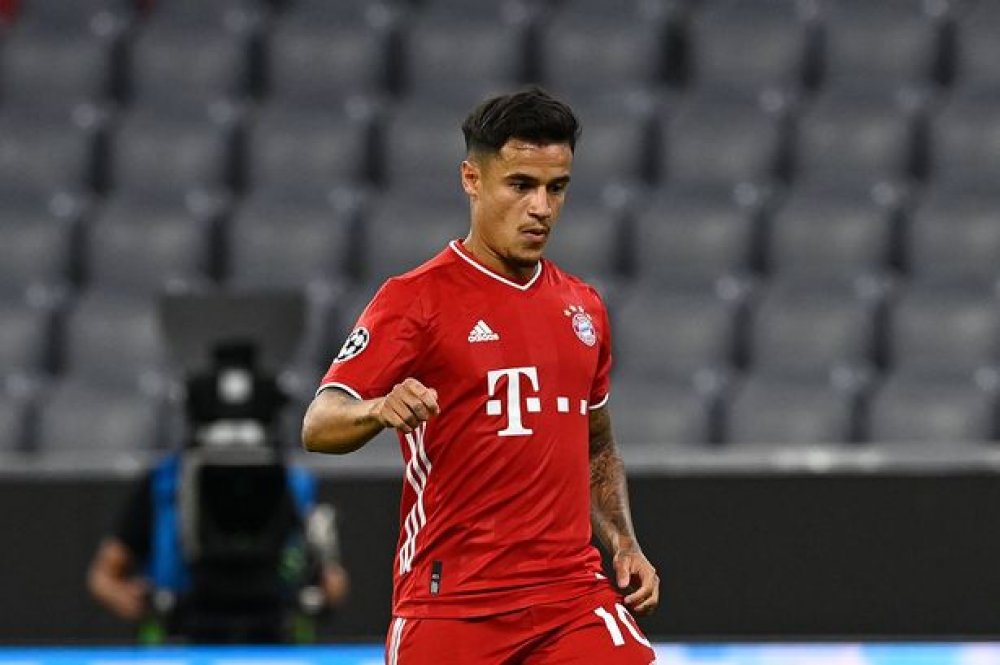 The Brazilian was loaned to Bayern Munich for a year and his loan was due as of June but due to the coronavirus, he has stayed to complete the season with the German champions. He scored against Barcelona in the 8-2 emphatic win in the quarterfinal stages of the CL. The appointment of a new boss, Ronald Koeman may mean another chance for the 28-year old playmaker at the Camp Nou. He surely is playing his last game for the German outfit since they have made it clear they are not triggering the 120 million Euros buy clause in is loan contract possibly due to the coronavirus economic impact on clubs around Europe.

READ ALSO: The Only Obstacle In PSG's Path Is Bayern Munich 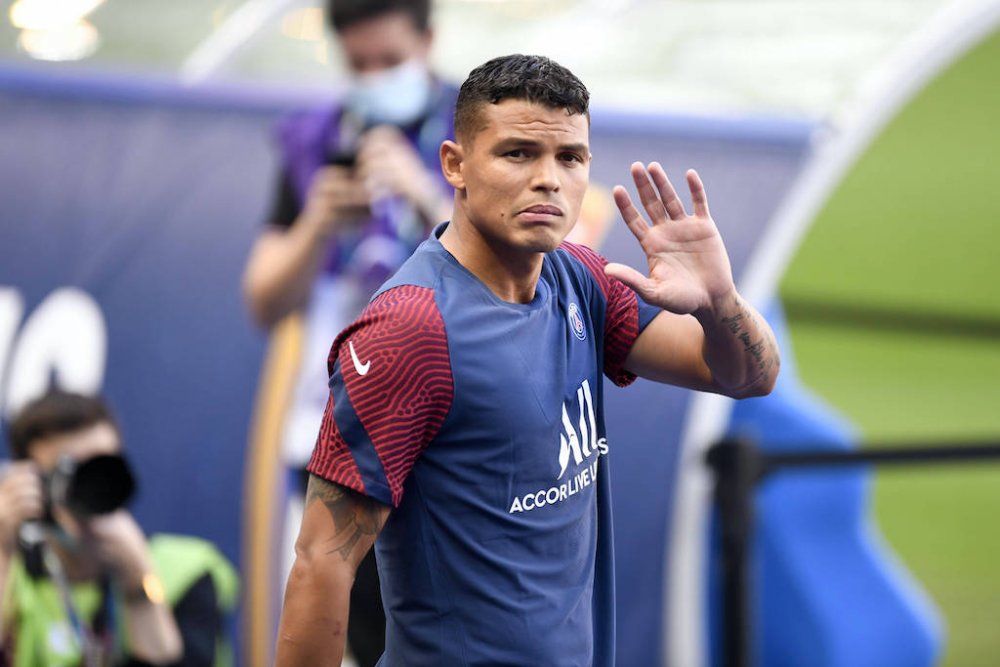 Another Brazilian but in the PSG squad also has already said his goodbyes but he would be leaving until receiving his first Champions League final medal or lifting the cup as a captain of the squad. The 35-year old skipper has already signed a deal with Fiorentina but nothing is engraved in stone yet, as the winning of the most coveted trophy in club history might persuade him to stay for maybe another year. A loss of this final might dissuade him from staying but he might be wearing the captain band for the last time for Paris Saint-Germain. 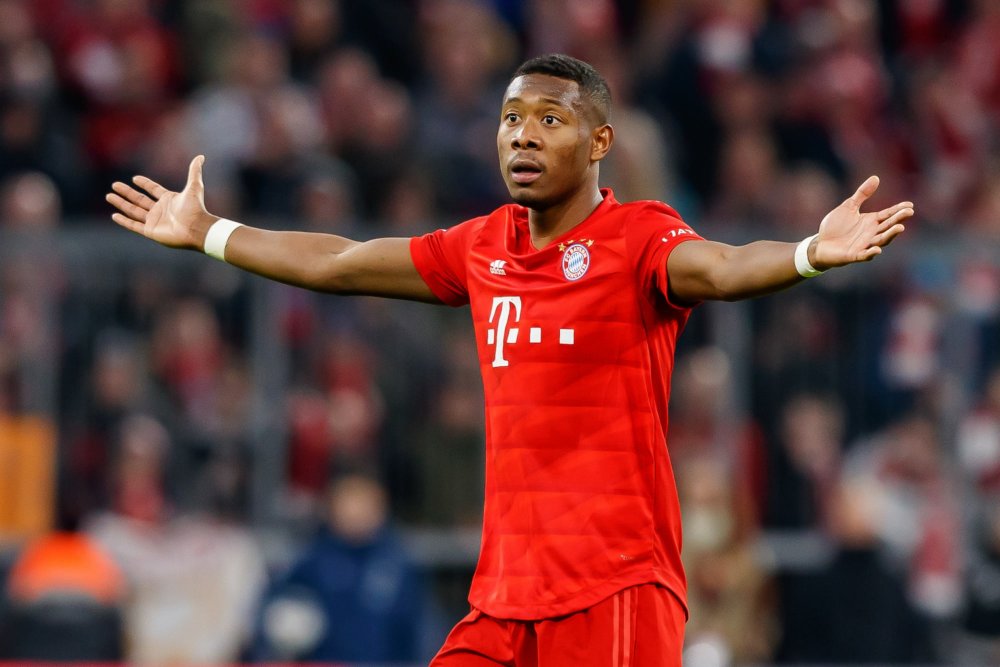 The Austrian left-back but now Bayern center-back might also be on his way out of the German champions with speculation linking him out of the club to the EPL. The 28-year old has been reported to be in close negotiations with Manchester United and Chelsea. He has one year left on his contract - Bayern might want to cash in on him and cut their loss instead of losing him free next year. He already had a successor at the left-back - Alphonso Davies and Sule or another centre-back might be a possible replacement for him. 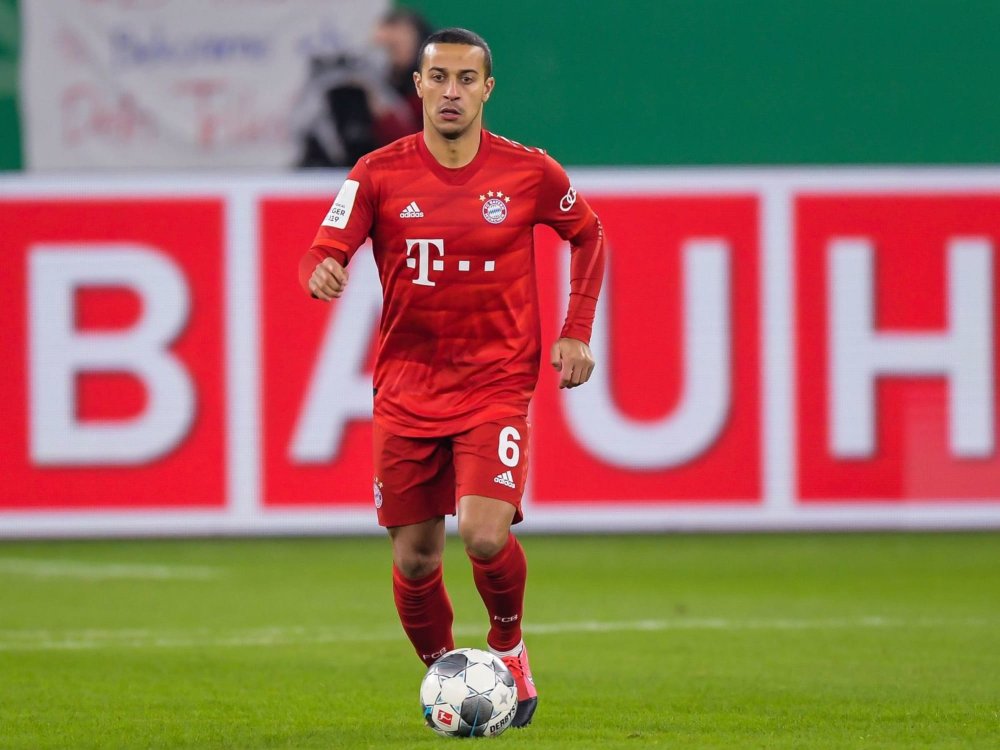 Another jewel within the Bayern rank has caught the eye of Liverpool and may also be on his way out of the club making the final his final game for Munich. The former Barcelona playmaker and the defensive-minded midfielder has rediscovered his talents at the middle of the pack after joining the German Champions - he has owned the midfield, with passes, vision, dribbles and all that has interested Jurgen Klopp with his aim of defending the EPL title for the 2020-21 season. 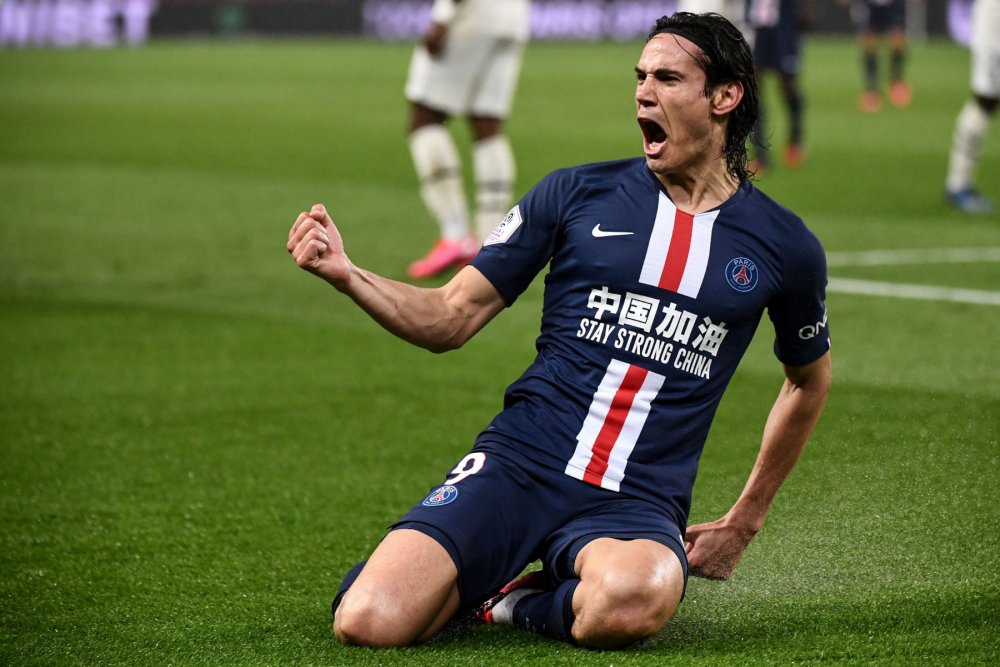 The Uruguayan striker has not been included in the starting line up for several games with Di Maria, Mauro Icardi ahead of him in the pecking order but he is very much still in the team. The final surely is the final game for the former Napoli man.
Reports have shown he might be on his way to Atletico Madrid, while Benfica seems to have agreed with him a personal deal. He failed to sign a short term deal with PSG to play in the Champions League but he was registered and did play in the group stages of the CL. He might miss out on the final but he would still get a medal.