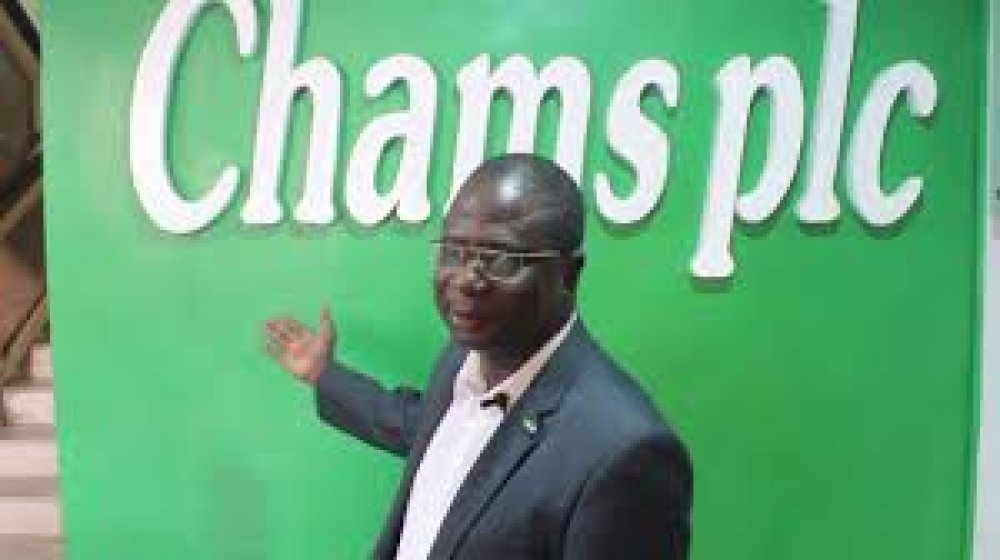 ICT firm, Chams Plc, recorded revenue decline in the second quarter of 2020 but was able to save its total profit from plummeting along with its earnings. According to the financial statement seen by AllNews, Chams Plc recorded N103.1 million in Q2 2020, failing to surpass the Q2 2019 revenue.

It was disclosed that in the corresponding period of 2019, Chams Plc generated N122.5 million, reflecting a significant drop for the company that manufactures ID cards, debit card, cbt engine, computer hardware printer, and also offers other services.

Chams Plc was able to reduce the impact of its revenue decline on its total profit by cutting down its cost of production. The cost of sales declined to N31.1 million in the second quarter of this year, from the N51.9 million it cost the company to produce its products in Q2 last year.