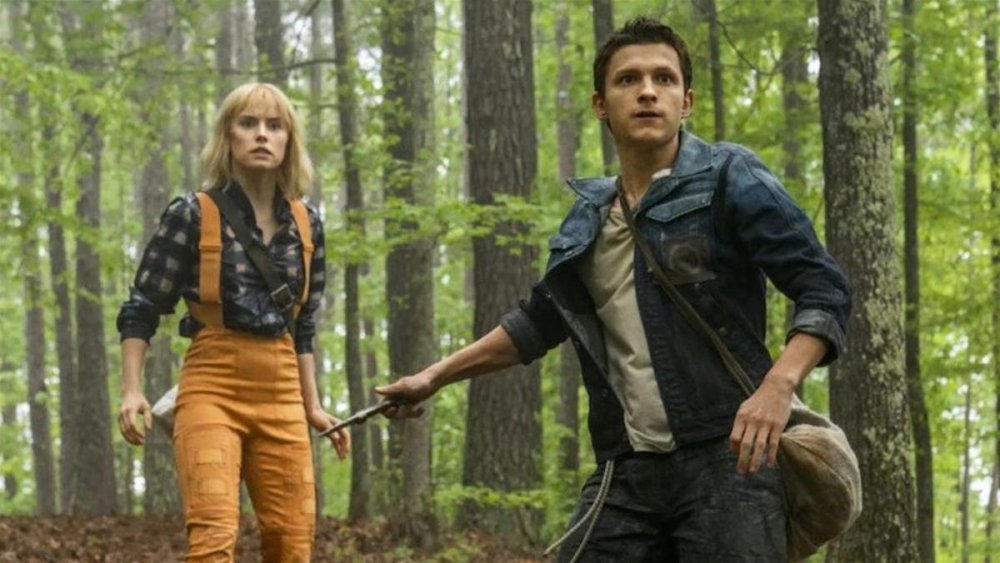 Doug Liman's Chaos Walking is restricted by its mediocre plot and even with commendable performances from its two leads, it fails to rise above its level of mediocrity.

Based on the book trilogy by Patrick Ness, it stars Tom Holland as Todd Hewitt, a boy living in a dystopian world similar to earth, where only men make up a small settlement.

When a girl named Viola (Daisy Ridley) crash lands in the area, Ness takes an instant liking to her and takes it upon himself to protect her from their leader David Prentiss (Mads Mikkelsen), a man who seeks to use her his own selfish reasons.

The thing about the world Todd and the rest of the men live in is this; their thoughts are audible and visible to all. Only a handful can actually control and hide theirs. 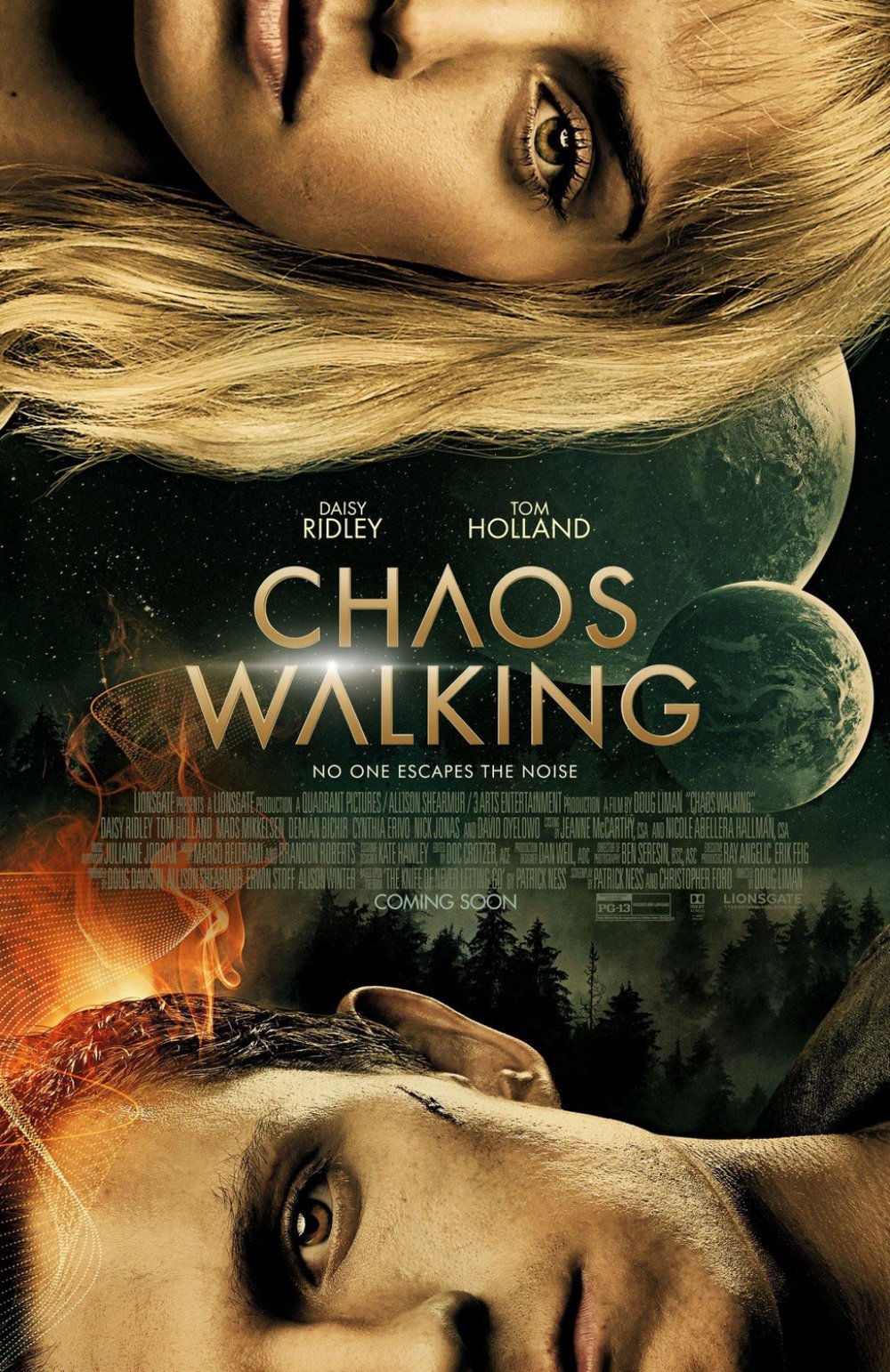 Todd is surprised that he can't hear Viola's thoughts and while on the run from Prentiss and his henchmen, finds out that there being no women in their village is actually linked to his tragic past, and involves Prentiss himself.

As he spends more time in the company of Viola, each moment becomes more and more embarrassing as his attraction to her manifests every time via his thoughts.

On her own, Viola needs Todd's help in reaching an important location so that she can call for help from another ship. This is something that Prentiss knows and will do anything to stop. 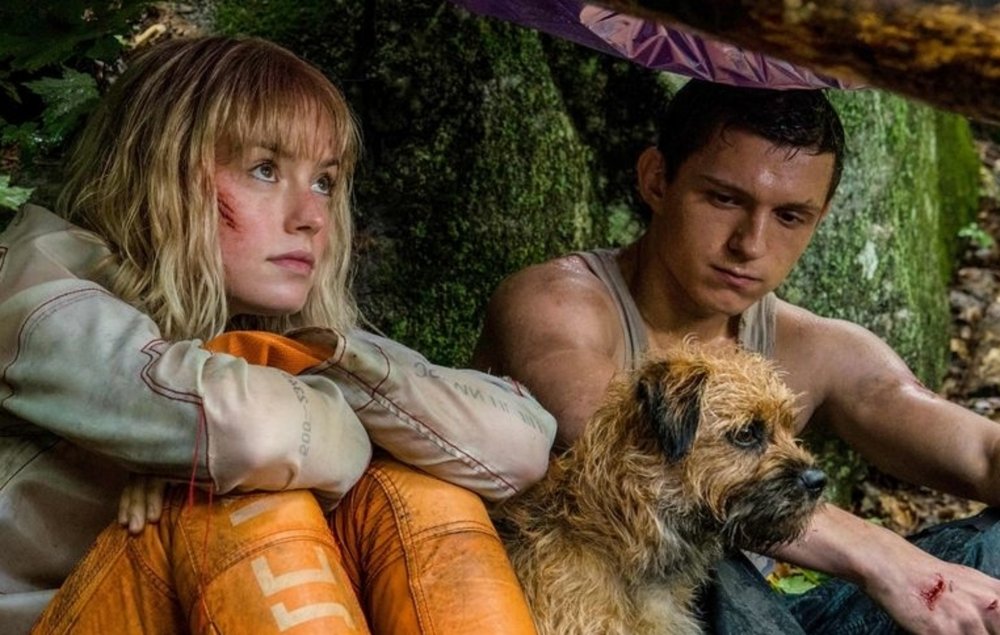 The whole concept of the men not being able to hide their thoughts was a little bit much for me. But there were times when it was actually what made some scenes worth watching (especially the scenes involving Todd and Viola).

Todd's romantic thoughts about Viola often made the time they spent together very awkward, and it is a comic element that worked well to ease the tension at times.

I haven't read the books but I feel that they answered some questions that the movie failed to. For one thing, how did Todd and the rest of the people arrive in their present world? What happened to earth? What exactly is it that makes the thoughts of the men audible and visible? These are some of the questions that weren't answered. 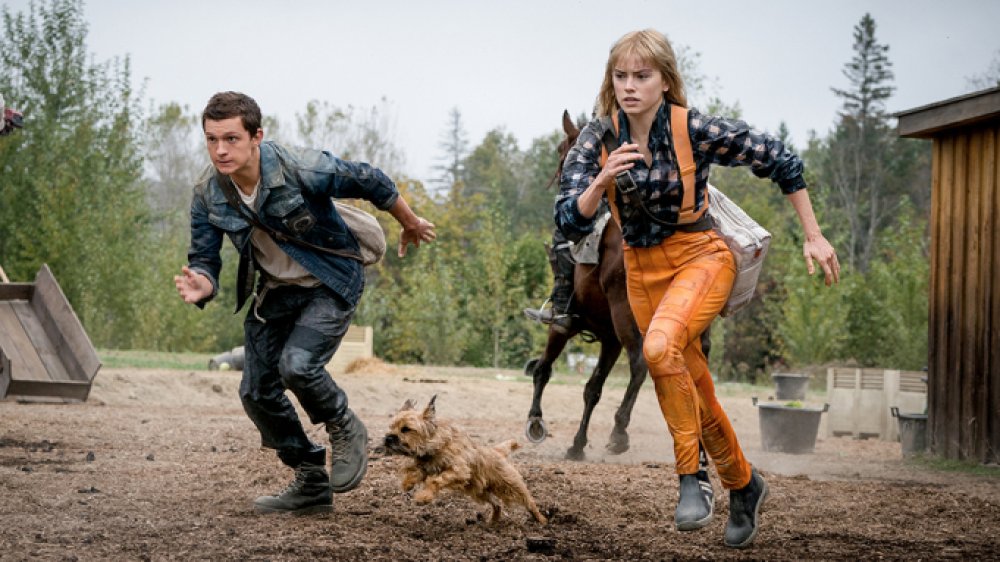 Holland, Ridley, and Mikkelson give commendable performances. Then another actor who shines despite being a secondary antagonist is David Oyelowo.

Oyelowo plays a preacher who is obsessed with Hell Fire. His thoughts of eternal damnation push him to the very edge of insanity, and he singles out Viola for retribution in his personal crusade against her.

Chaos Walking doesn't stand out as unique in any way. It has the potential to be something more but unfortunately, that never happens. At times, the visual effects looked fake and the CGI wasn't all that convincing. 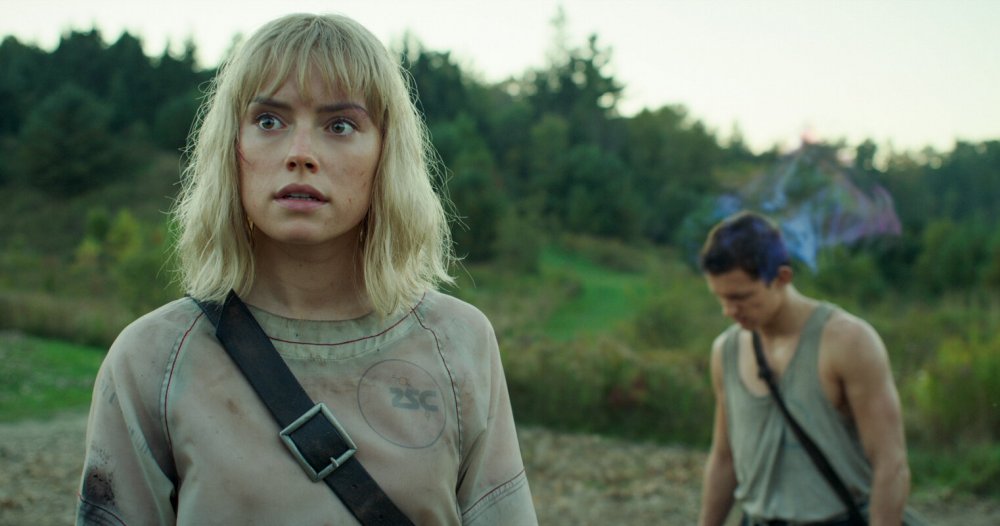 If there are plans for sequels, then such plans should be forgotten as I don't see much material here that would make fans want to watch more movies. It's not that the film is that bad; it's just that it's not that good to warrant a sequel(s).

Final words: Chaos Walking is easily forgotten by the time the end credits begin rolling in. It makes for a decent film but not one to be recommended. 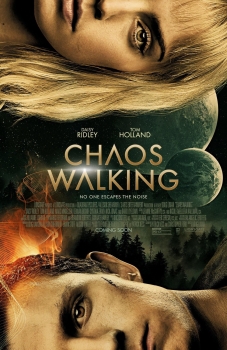 In a dystopian futuristic world, a young boy is forced to protect the first girl he sees when she crash lands in their small village. His d...