Chapman-war: Taste Is Bigi Chapman's Albatross In Battle Against Smoov 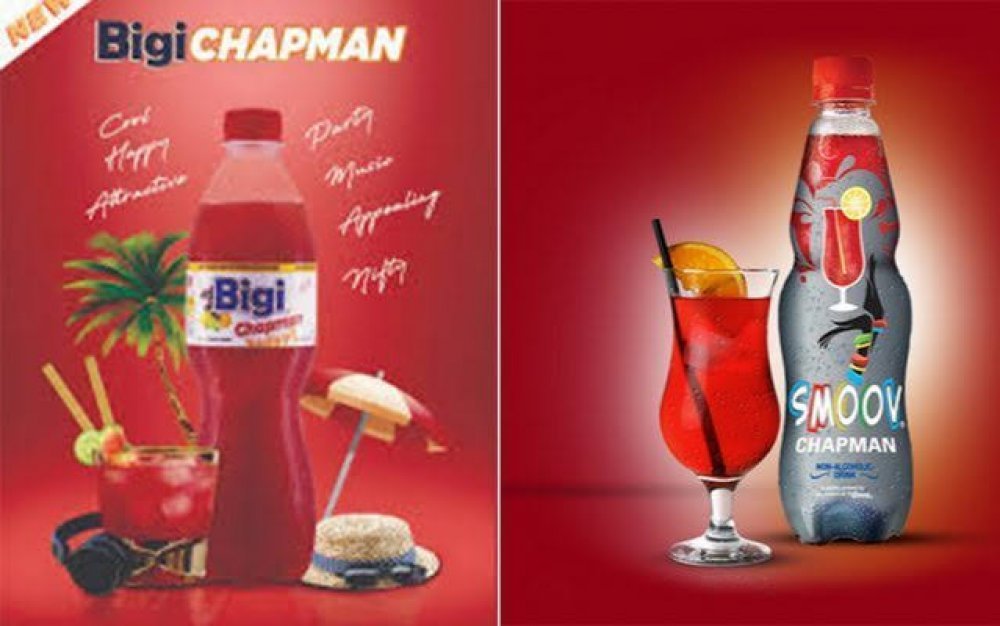 Soft drink brand, Bigi, stormed the carbonated market four years ago, disrupting the market with different flavours of drinks that were like a house on fire. The company changed the status quo, breaking the grip of Pepsi and Coca-cola on consumers. The entry of Bigi led to a cola war among the brands, leaving Pepsi and Coca-cola badly bruised.

This is because Nigerians fully accepted Bigi products. The brand - owned by Rite Foods, a Nigerian fast-moving consumer goods (FMCG) company - entered the market through different entry points that Coca-cola and Pepsi couldn't concentrate their firepower at a spot and became overwhelmed.

Bigi took over retail shelves with its Cola, Orange, Tropical, Apple, Bitter Lemon & Lemon and Lime drinks, which came in bigger PET bottle at a low-end price of NGN100, during the same period the market leaders, Pepsi and Coca-cola increased their product price and reduced their product size.

Bigi's strategic entry was right for the consumers whose purchasing power was on a decline due to the recession of 2016. Their pricing and quantity were economical in the books of middle and lower classes. The success of these Bigi products led to Pepsi management declaring war in a private email to employees and a Senate meeting with all soft drink companies.

However, despite tasting victory in its early days with its first set of products, Bigi is finding it increasingly difficult to conquer the Chapman segment. Switching consumer loyalty like it did in the Cola and another flavour segment has proved to be a herculean task for Rite Foods.

While Bigi Chapman poses a threat, it has been unable to break the grip of the market rival, Smoov, a product of La Casera. Smoov entered the Nigerian market in 2014, becoming the first PET Chapman drink in the country. For years, no company, not even Pepsi or Coca-cola and 7up, challenged Smoov's monopoly - then came Bigi Chapman in 2019.

A year down the line, Bigi has not been unable to replicate the cola-war feet in the Chapman market. Smoov seems to have the first-mover advantage working for its products among consumers, as Bigi Chapman has only been able to disrupt the Chapman market, but looks unlikely to unseat Smoov.

Six years after its birth, Smoov's grip over consumers have remained sealed as Bigi Chapman value only becomes significant in the absence of Smoov. Bigi, for now, remains a substitute carrying the tag of 'when the desired is not available, the available becomes the desired.'

What You Need To Know About First-mover Advantage

Before Smoov launched, Chapman has been a drink gulped in parties and nightclubs, but only served through glass cup. It was a cocktail for partygoers until Smoov innovatively packaged it in a PET bottle, making it an on-the-go drink for consumers.

The PET bottle increased the consumer size and demand for Smoov. Being the first-mover or first to introduce the Chapman product, Smoov gained strong brand recognition and loyalty among Chapman consumers, as they no longer have to wait for a party or nightclub.

What Market Said About Smoov/Bigi Chapman

During a market visit, AllNews was made to understand that Bigi Chapman hasn't picked up compared to other soft drink products Rite Foods first produced. While there are consumers who also drink Bigi Chapman, they mostly request for Smoov first and only settle for Bigi Chapman if Smoov is not available.

Some of the mom and pop carbonated drink stores said Smoov sells faster, but its availability is the problem, as Bigi Chapman is often available for sale. The unavailability of Smoov might play to the advantage of Bigi Chapman, however, Bigi Chapman's taste remains it albatross for growth as consumers have made Smoov taste the industry standard.

What Consumers Said About Chapman Products

While speaking to Tola Oyeyemi, an interior and paint entrepreneur, she said, "Smoov has always been my favourite. I have tasted Bigi Chapman before, but I didn't like the taste. It doesn't taste like Chapman, so I stopped buying it."

Another Chapman consumer, Journalist, Gabriel Alabi, said, "I would prefer to buy other Bigi products than buy Bigi Chapman. Smoov has always been the best for me because it tastes better than Bigi Chapman which is like a normal drink."

Meanwhile, for Brand and Creative award winner, Damilola Amisu, Smoov gives a high-class image, while Bigi Chapman doesn't reflect the same. She also stated that Smoov doesn't have as much gas "as Bigi, even though both tastes nice. However, I took Smoov first and when I tasted the Bigi version, it didn't beat the taste.

"So in a scale of 1-5, I did give Smoov 4 and give Bigi 3. And as per class, there's a perception of seeing Smoov as Big girls drink compared to Bigi. They need to build their reputation more."

And financial analyst, Regina Nwangele said Smoov is her favourite Chapman brand because she "loves the bottle package and the taste too."