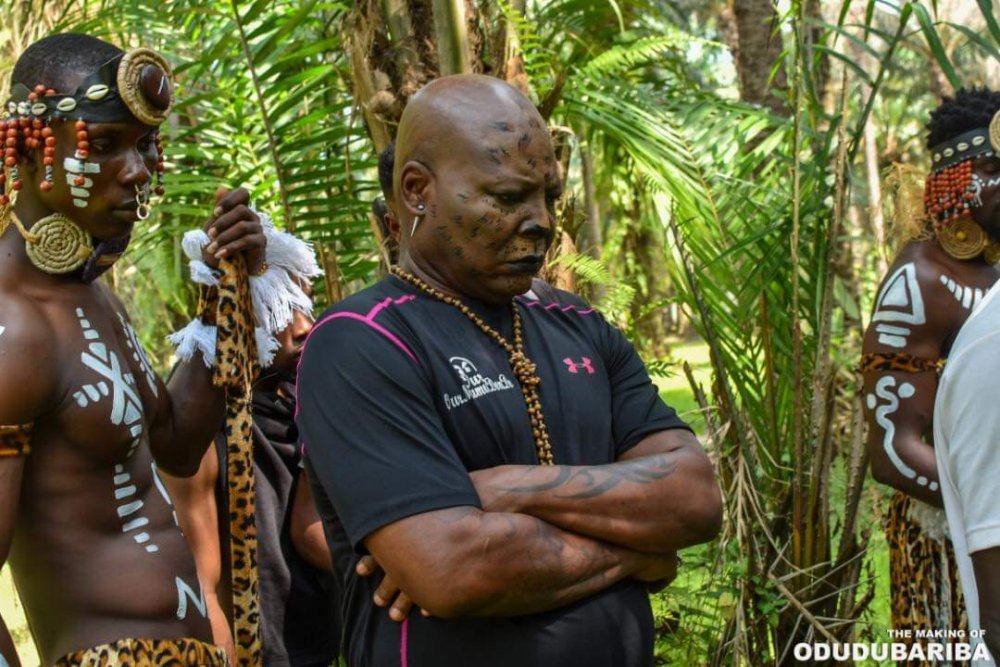 Legendary entertainer, Charles Oputa, popularly known as Charly Boy, over the weekend, enjoined Nigerian youths to get themselves actively involved in the country’s politics.

Oputa gave the advice in an interview in Lagos, on the sidelines of a welcome reception, organised for him by his fans.

The septuagenarian, who returned from the United Kingdom, said that youth's involvement in politics would enhance the country’s socio-economic transformation in the future. 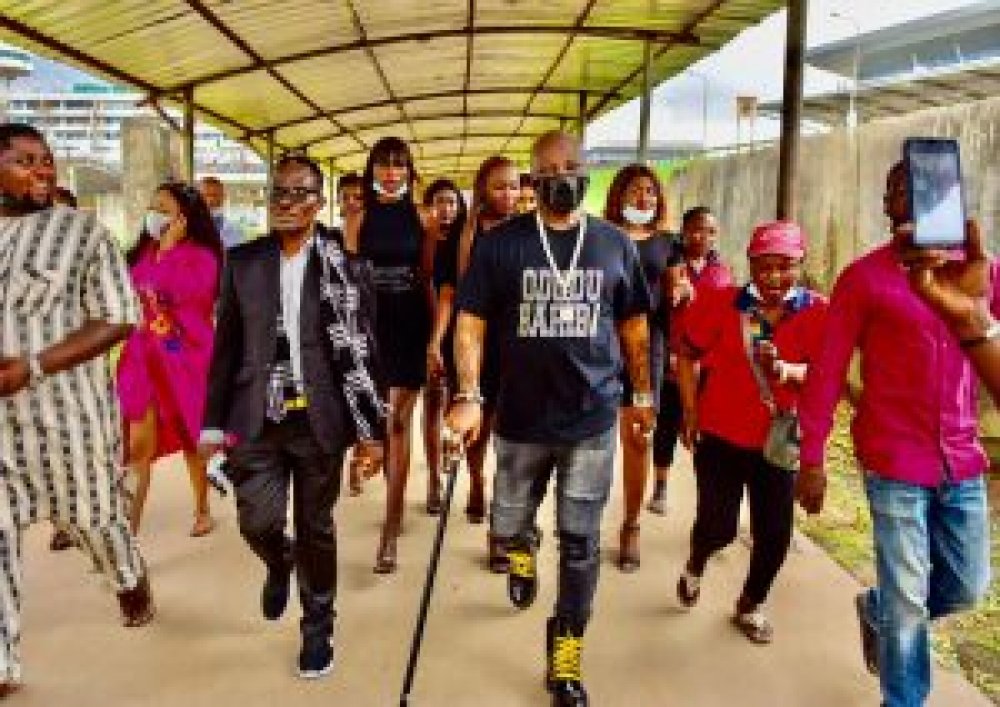 According to him, Nigerian youths cannot afford to give up or lose hope, when the situation in the country has not changed.

“Don’t shy away from politics but rather get into it, because it is your future.

“The youths must not allow anyone shaves their hair when they aren’t there.

Oputa said that it was only when the youths pull their strengths together, would they be able to change the current system of governance.

He said that he returned to the country with a mindset to motivate and inspire young people to realise their dreams.

Oputa urged youths to be bold and confident in achieving their set goals.

He disclosed that he would only go back to street protest as usual only when he receives authorisation from his “native spiritual father”.

Oputa said that he featured in the Nollywood debut, titled: “King of Boys, The Return of The King” because the script passed a sensitive message.

“I will not get myself involved in any script that isn’t passing any good message.

“I acted as Odudu Bariba in the movie because I am the Odudu Bariba 1 of Africa, so I just played myself in the role, ” he said.

According to him, the title Odudu Bariba means spiritual warrior. 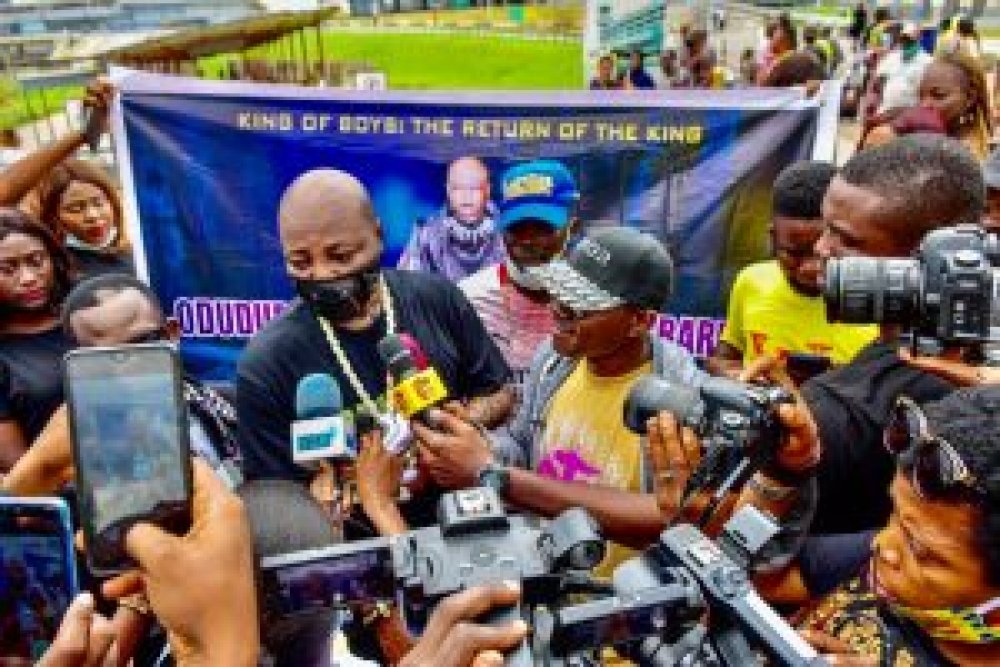 He expressed satisfaction with the highly popular demand for his just-released music debut – Odudu Bariba, which had received since its release on Sept. 20.