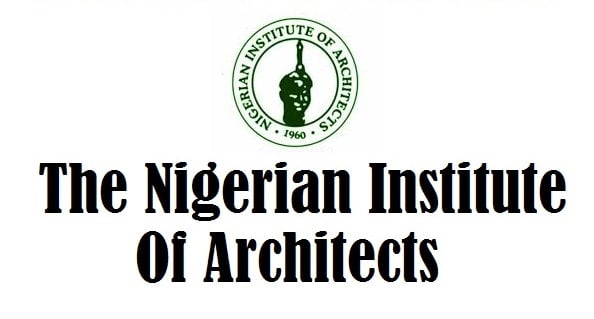 The Association of Nigerian Chartered Architects (ANCA) on Sunday advocated three independent political, technical and judicial panels to unravel root cause of the 21-storey building collapse in Ikoyi, Lagos.

This was contained in a statement jointly signed by ANCA President, Moyosore Omatsone and National Secretary, Adekoyejo Jolaoso.

“We commend the governor of Lagos State for promptly setting up a Probe Panel to douse the spontaneous tension with a 30-day deadline.

“However, we are of the view that the magnitude and very wide implications of the incident demand and warrant that a three-legged probe should be envisaged,’’ ANCA said.

The group said a political probe would help government make informed decisions after getting details on approvals, supervisions and regulations.

They said the 30-day deadline was adequate for government to complete its political probe to usher in the technical phase.

“A Technical Probe, which should be carefully set up with all technical personnel in the building, construction and property industries.

“This panel should be given enough to address a myriad of technical issues involved in such a complex development,’’ it stated.

The statement stressed the need for a technical panel to study the original brief for the project and its design as well as documented evidences to understand facilities included in the failed edifice.

It queried projected lifespan of the ill-fated building which would have been inhabited by occupants/owners whose presence would have increased the load on the tower.

The group said the Judicial Probe or Corona’s Inquest should be reserved for the last stage while appealing against unnecessary injunctions and delays.

It advised the judiciary to also borrow lessons from other climes on planning approvals to ensure justice is served to avert future occurrence.