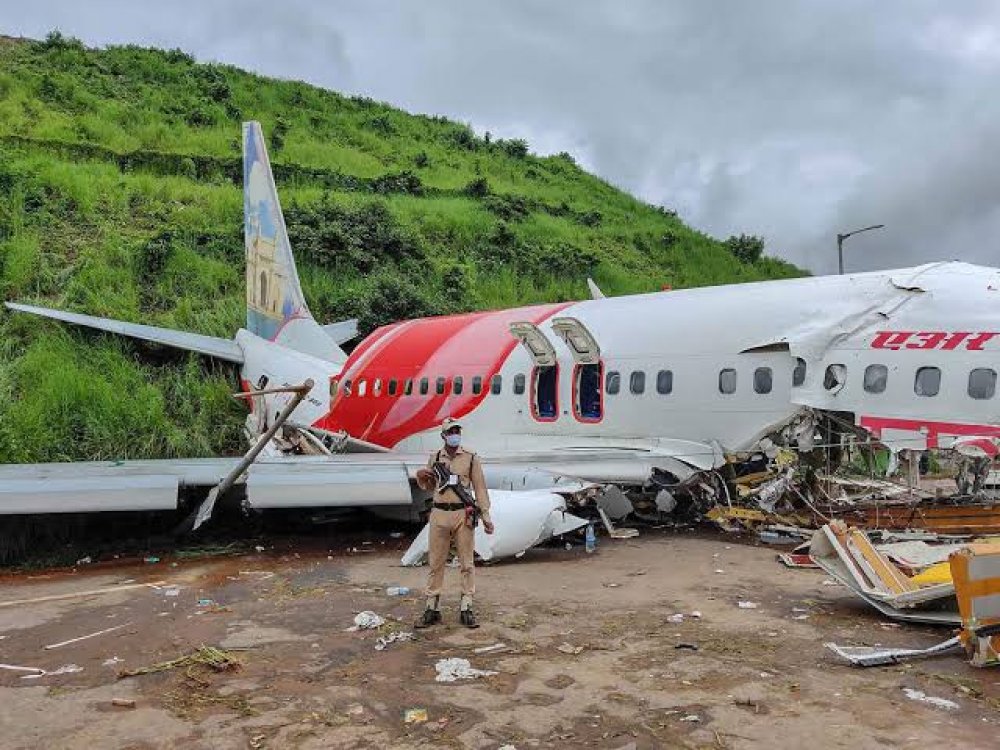 A photo depicting a plane crash

The remains of the Indonesian plane with 62 people on board has been found on Saturday in the Java sea, off Jakarta coast. The plane had crashed into the ocean earlier in the day.

The Sriwijaya Air flight, a Boeing 737-500, left Jakarta at 07:56 CET and lost contact with air traffic controllers at 08:26 during what should be a 90-minute flight to Pontianak, the capital of West Kalimantan on the island of Borneo. 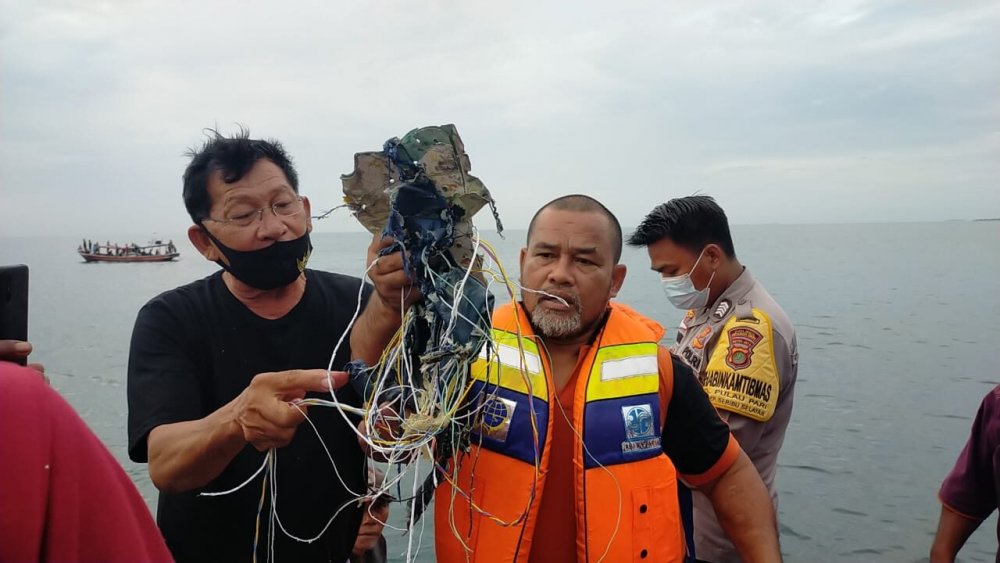 Meanwhile, Basarna, the Indonesian search and rescue agency, has indicated that debris of the plan had been found and that they expected to pinpoint the exact location of the crash on Saturday night.

According to the FlightRadar website, the plane, which had 56 passengers and six crew members on board, lost more than 3,000 metres in altitude in less than a minute before disappearing.

Putin grieves over loss of lives

Reacting to the Indonesia plane crash, a prominent leader in the world, Vladimir Putin of Russia, expressed condolences to President of Indonesia, Joko Widodo.

Putin's message via telegram, was posted on the Kremlin’s website on Saturday.

"Please accept sincere condolences in view of the death of passengers and crewmembers of the airplane crashed near the Java coast. Please convey words of compassion and support to the nearest and dearest of the victims," the telegram says.

Deadly Earthquake Kills Over 42 In Indonesia

COVID-19: WHO Experts To Visit China From Thursday