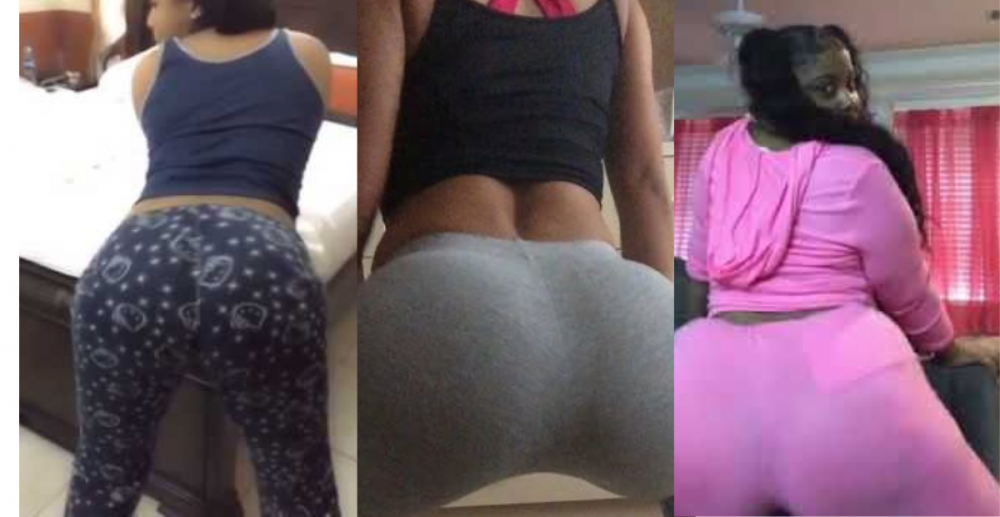 Social media is buzzing with a new trend, as several users are now making dance videos on platforms such as TikTok, Twitter, and Instagram on a weirdly groovy song “shedi Bala Bala”

Shedi Bala Bala became a listener’s favourite from a mixtape by DJ Basplit, where he featured his hypeman, Bobby Banks.

READ ALSO: Twitter Users Trend 'Me As A Nigerian'

The song gained traction after a funny part of the mix “Pata kan, fun Ose Kan, eti so di uniform” which loosely translates to (you overuse one underwear for a week like it’s a uniform ) went viral.

There is nothing quite spectacular about the challenge as it is all about shaking your butt. #ShediBalaBala, a Yoruba phrase roughly means 'twerk' or 'to rough up the butt'

READ ALSO: Silhouette Challenge: What You Should Know

Check out some of the top challenge on Twitter

This woman deserve an award for blowing this hype. #Shedibalabala #Arewatwitter

Video: Hey guys, we have a winner for the #shedibalabala challenge and we won't be taking any further entry pic.twitter.com/RKV6ZmhoOj