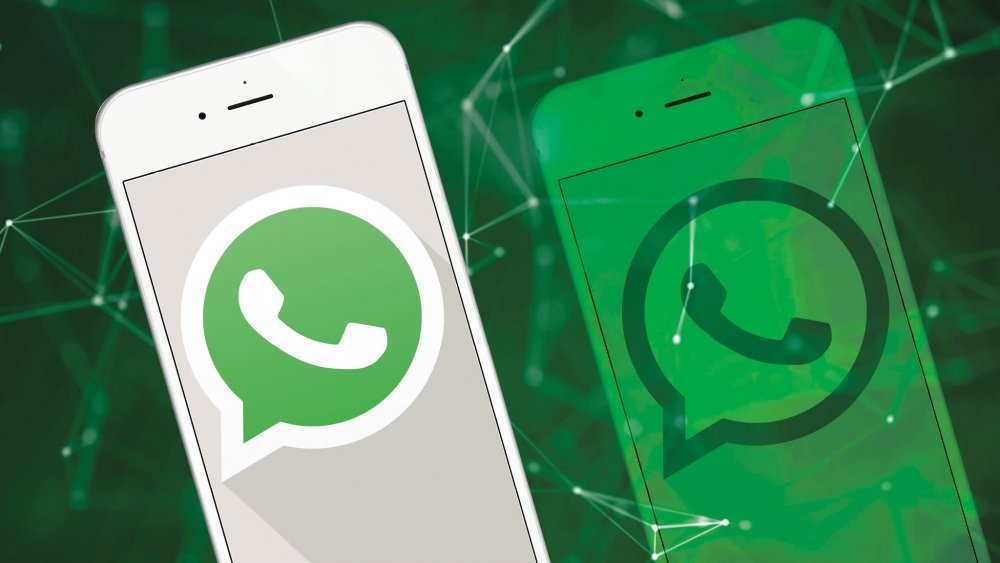 Instant messaging app, WhatsApp has released Version 2.21.71 of its app on Thursday for iOS with notable new features, including Disappearing Message changes and improvements to media viewing.

Users with the new updated WhatsApp for iOS version will be able to see a larger image and video preview shared with friends or group in a chat. This service is similar to what Twitter is testing when users shear a single picture on the platform.

The new features will be a benefit to users who want to quickly take a look at a picture without the need to open it. Previously, when a user sent a photo on WhatsApp, the image would appear square. Now, it is larger than usual. 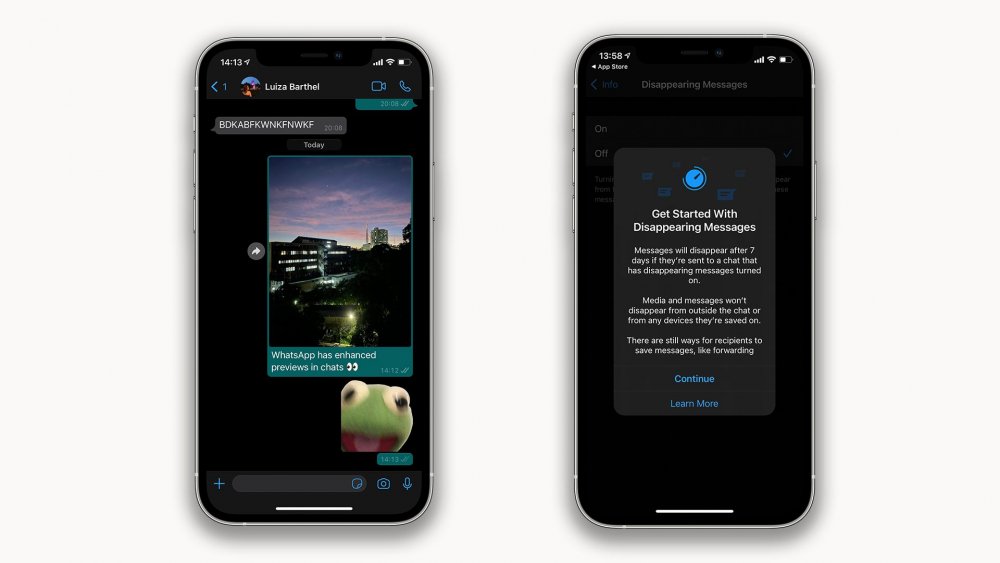 The new WhatsApp Version 2.21.71 for iOS also enables all participants in a group to be able to change the Disappearing Messages setting by default. Admins can still have control by changing the “Edit Group Info” setting.

This feature will enable messages to disappear after seven days if they’re sent to a chat that has disappearing messages turned on. WhatsApp notes that media and messages won’t disappear from outside the chat or from any device they are saved on. Forwarded, saved or favorite messages will not disappear.

Last month, WhatsApp introduced a new feature to its platform that allows users to playback speeds for voice messages. The features were earlier spotted in WhatsApp beta for Android devices and is now available for beta users on iOS as well.