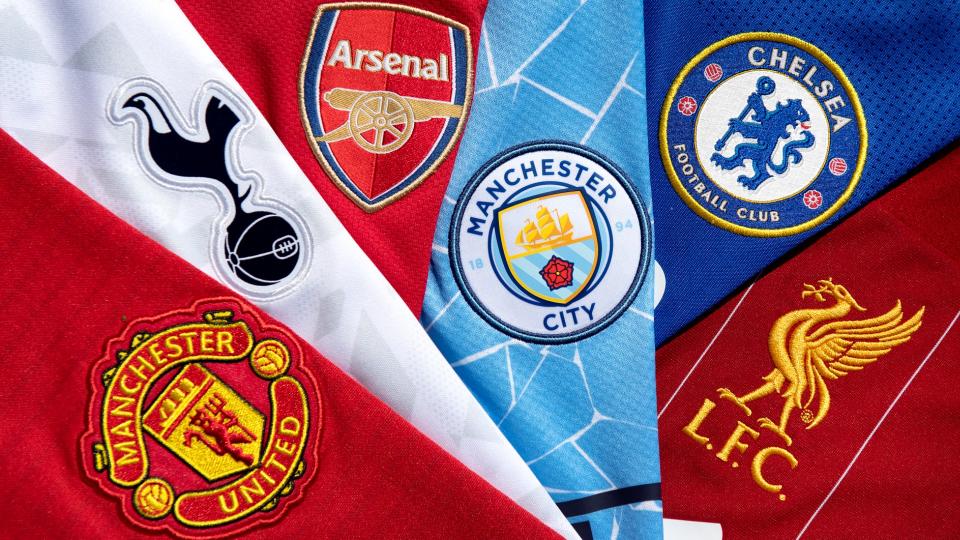 Premier League clubs have broken the record for transfer spending during the January window with a £440-million spree, according to sports finance experts Deloitte.

As of 3 pm GMT on Tuesday, the gross spending by Premier League sides had surpassed the competition's previous high of £430 million in January 2018.

Funded by their new owners, Chelsea have fuelled the English top-flight's record-breaking January.

The Blues have spent around £180 million this month, with Ukraine winger Mykhailo Mudryk joining from Shakhtar Donetsk in a deal reportedly worth £88.5 million.

Netherlands forward Cody Gakpo joined Liverpool from PSV for £44 million in another of the big January deals.

There is still one week left before the January window closes, leaving room for the new record to rise even higher.

In the January 2022 window, Deloitte said Premier League clubs' gross spend was £105 million with one week to go and finished up at £295 million.

"January 2023 has already surpassed the record spent during any previous winter window as Premier League clubs look to reinforce their squads ahead of a crucial second half of the season," said Calum Ross, assistant director in Deloitte's Sports Business Group.

"The 2022-23 season has seen clubs invest heavily in their squads, and to date, this season Premier League clubs have spent more than £2.4 billion on player transfers.

"New ownership and availability of financial resources to pay significant sums to maximise performance continue to be key contributors towards record spending levels.

"While this level of spending illustrates Premier League clubs' recovery post-pandemic, the importance of long-term financial planning and focus on financial sustainability should continue to be a priority."

Deloitte said that gross spending by Premier League clubs for the 2022-23 season so far is £2.4 billion, with the new winter record following the record-breaking £1.9 billion spent last summer.