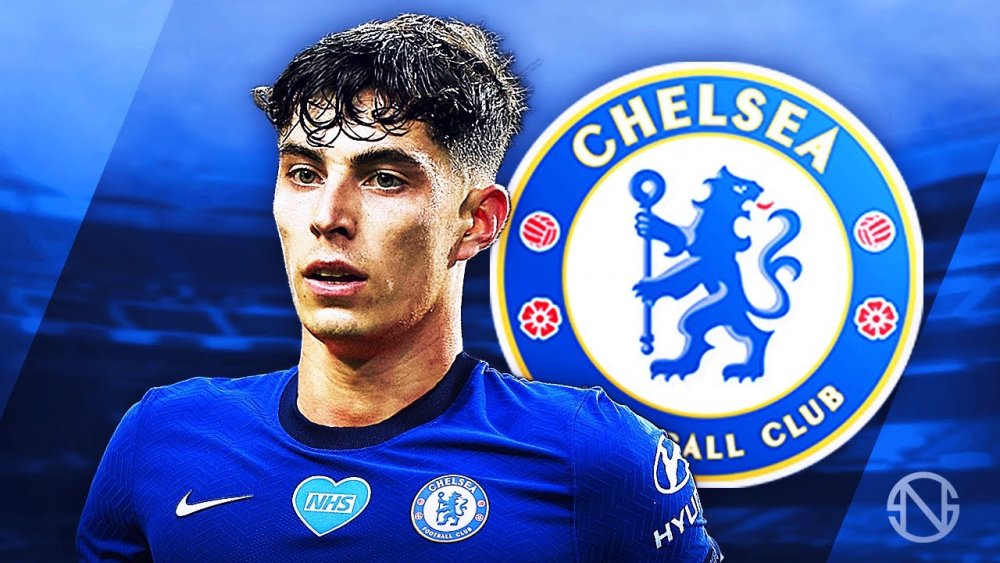 Chelsea is the final stage of signing the German sensational, Kai Havertz a few days for a British record fee of £90M which could break Paul Pogba's record when he signed for Manchester United from Juventus.

Frank Lampard has really been restructuring the club since the beginning of the year when the signing of Hakim Ziyech was announced. Followed by Timo Werner, Ben Chilwell, Malang Sarr, Thiago Silva and now Havertz is almost a done deal.

Havertz's deal took the longest time to seal with over 2-3 months of speculations of how the deal keeps going forward and backward. It seems both clubs are in a better place n their negotiations now.

With reports from Germany suggesting that he would have his medical at Stamford Bridge by Sunday.

He will join other Chelsea Germany international like Antonio Rudiger and Timo Werner.

The deal was structured in an initial £90M which Bayer Leverkusen is asking for and about £10M in add-ons which takes it to £100M breaking Pogba record.

Pogba's record deal was a five-year deal, £89.3M, and £5M in add-ons, which saw the French man return to Old Trafford.

The club has not been shy of letting go of players either with Willian, Pedro allowed to leave. Frank Lampard's team has been well equipped for the new season with almost all departments properly covered.