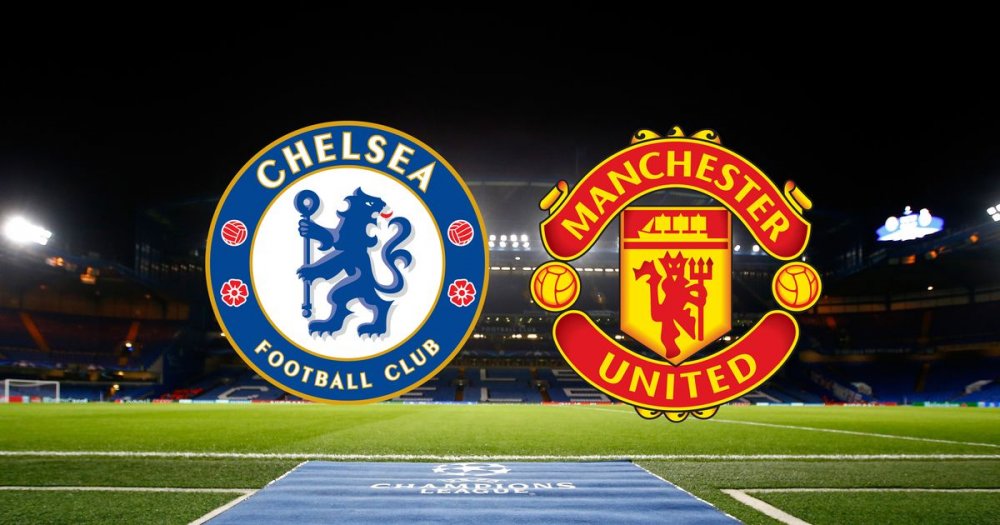 Chelsea and Manchester United, two of the top five sides in the English Premier League (EPL) face off on Sunday.

The Blues are still yet to taste defeat under Thomas Tuchel, with the German head coach having picked up six wins and two draws since joining the club.

This will prove one of his toughest tests yet with second-placed Manchester United the visitors to Stamford Bridge.

The Red Devils are unbeaten in their last seven games in all competitions and there is likely to be little to choose between these two, with both desperate to keep their respective good runs going.

That could lead to a turgid affair here despite the quality on show from both sides and it wouldn’t be a surprise to see this one finish with the points being shared.

Thiago Silva, who has recently been on the sidelines with a muscular problem, was back in training last week but was not involved against Southampton or Atletico.

There is certainly a chance that the Brazilian could return for this match, but he remains a major doubt at this stage of the team's preparations.

Meanwhile, Chelsea have no players suspended for this match.

Although Paul Pogba has returned from injury and is training, he is likely to miss the match.

The date and kick-off time for Chelsea's EPL match against Manchester United is Sunday 28th of February 2021, 5:30 pm Nigerian time.

Where To Watch EPL Chelsea vs Manchester United Match Live