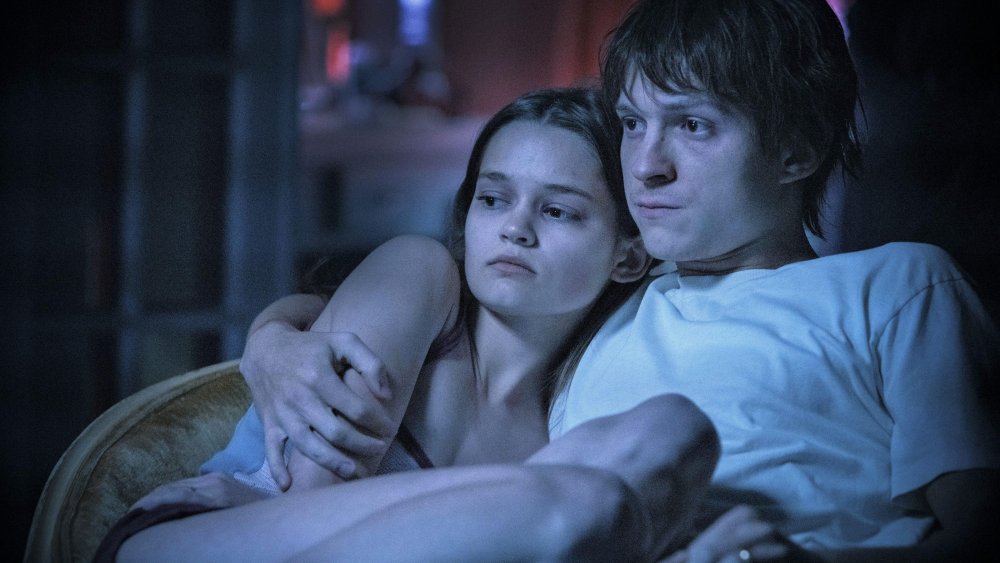 With Cherry, Tom Holland proves that he has the versatility to conquer Hollywood as he sheds the superhero persona he is famous for playing to give a rousing performance of a PTSD victim.

Based on the novel of the same name by Nico Walker and directed by the Russo Brothers, Cherry is the story of the eponymous character, a young man who watches his life crumble before him after his travail serving in the army.

Starring Tom Holland (the fast-rising star who plays the MCU's Spider-Man), Cherry is a singular look at the effects of PTSD, and an individual's descent into the world of heroin addiction. 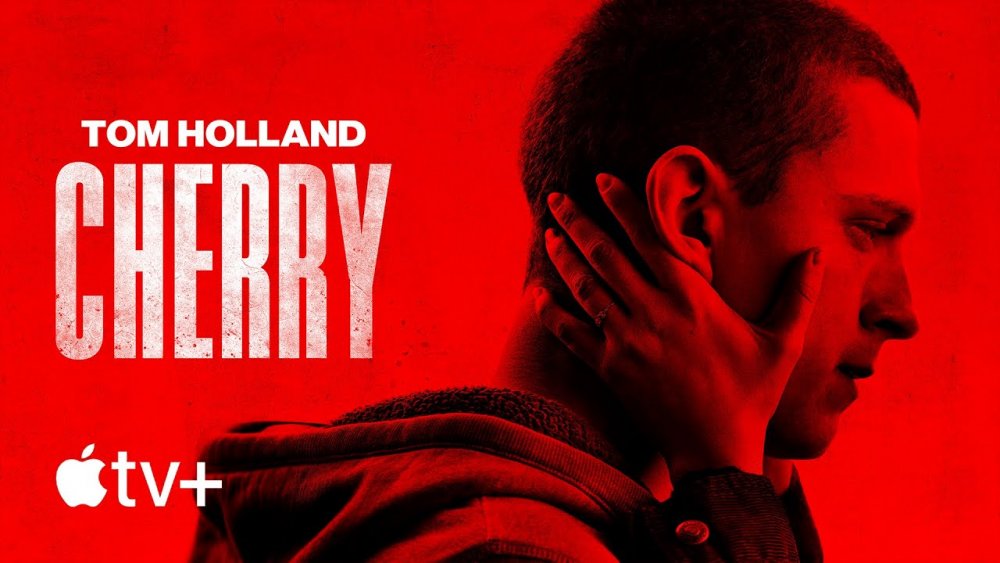 Cherry's life changes when he falls for his college classmate Emily (Ciara Bravo) and their relationship quickly blossoms into teen romance.

The protagonist's life takes an unexpected turn when his girlfriend informs him that she is leaving for Canada to further her studies in Montreal.

Devastated, Cherry makes a rash decision; he joins the army. He is shocked when Emily does a 180 turn to let him know that she won't be leaving the country anymore. But by then, it's too late and soon, he joins his band of brothers for combat duties. 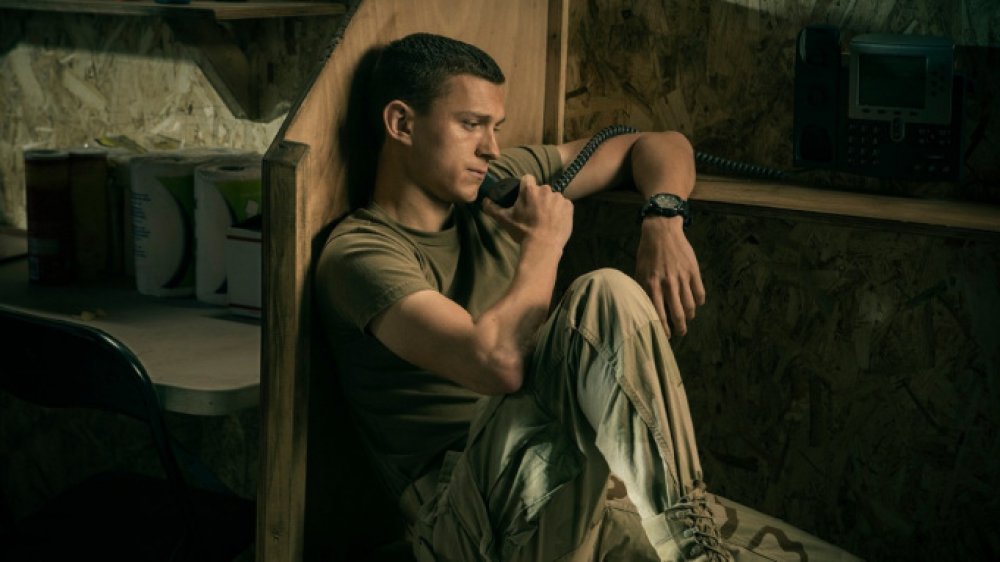 Cherry is changed by his horrific experiences as a soldier, and when he returns, even Emily's presence isn't enough to drive his never-ending nightmares.

On the brink of insanity, Cherry takes solace in heroin, initiating Emily along the way. Before long, he's robbing banks to pay off a debt he owed a notorious gangster.

The path that Cherry is on can only lead to self-destruction, but he is powerless to alter his faith and has to watch as Emily slowly dissolves into a caricature of who she was. 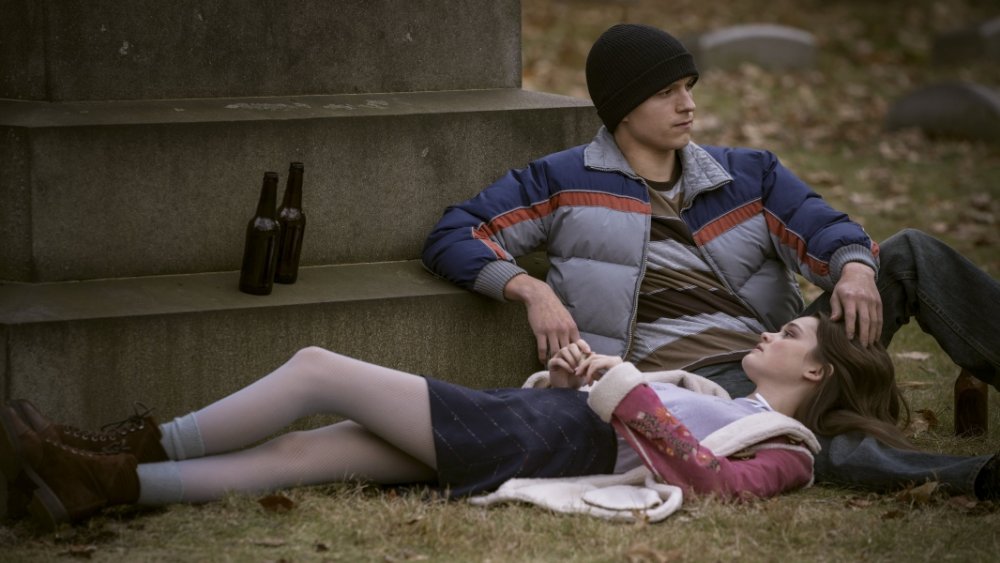 Tragedy looms, but Cherry could care less. All he is after is self-gratification and he is ever faithful to his new god - heroin.

Cherry isn't the first movie on PTSD, neither is it the best (not by a long shot). But what makes it compelling is Holland's portrayal of the young man whose physical and psychological torture is largely one of his own makings.

Apart from their MCU movies, I'd never seen any film(s) directed by the Russos, so I was keen to see something different helmed by them. I say they did a fairly good job. 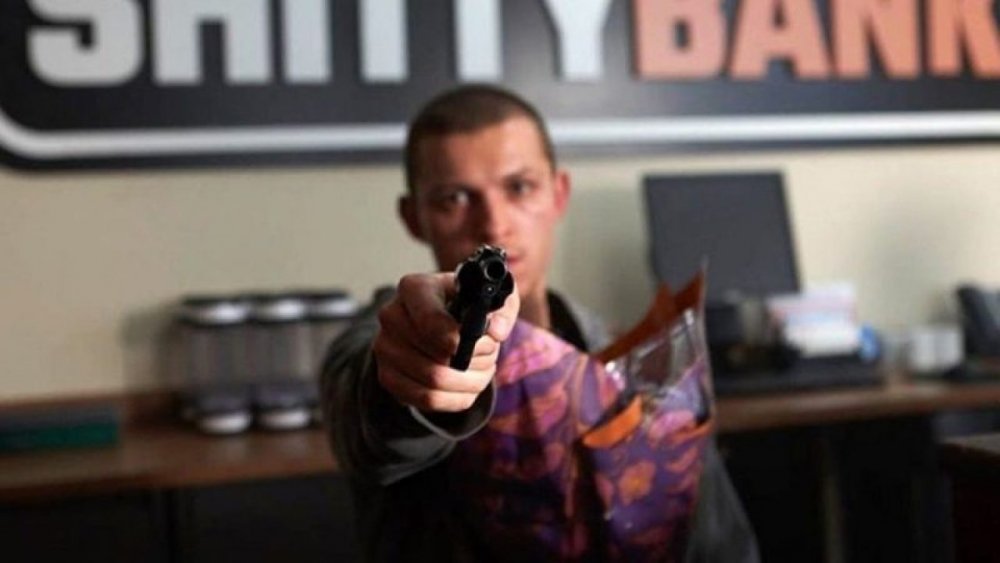 I loved the way the protagonist's suffering is shown; the visual representations, weight loss, etc. Everything was as realistic as one would expect from this kind of drama.

I expected Holland to deliver and the dude went far beyond that for me. I just couldn't take my eyes off him. I will be shocked and disappointed if his performance here doesn't get him at least a major award nomination. 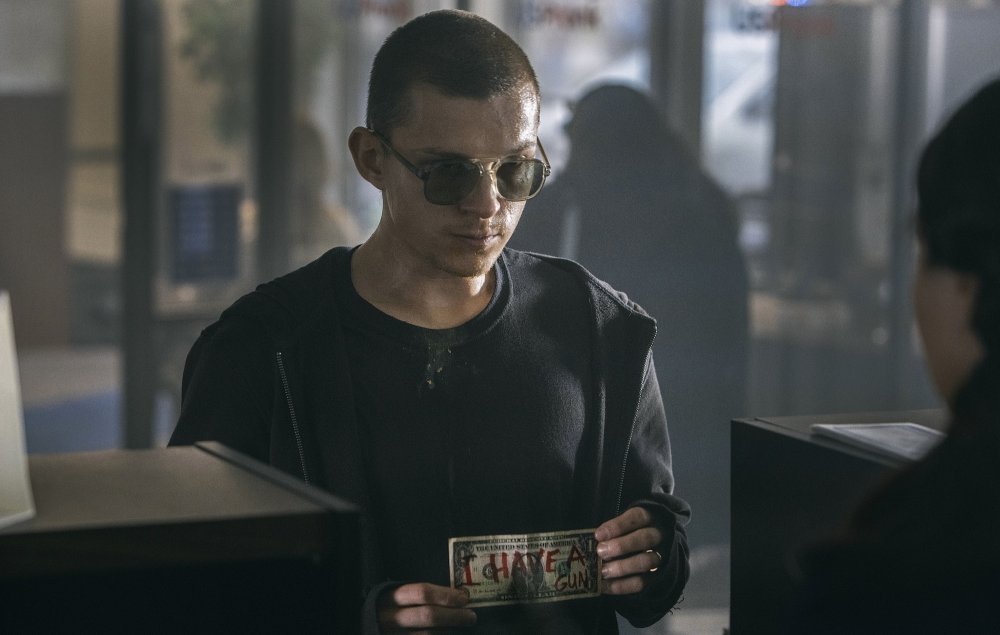 As the main supporting character, Ciara Bravo is equally impressive as the girl who becomes fed up with her partner and decides to also become an addict. Her acting talent is never in question here.

Cherry doesn't break new dramatic grounds but it is worth seeing, thanks to its resonating themes, Holland's character arc, and mesmerizing performances from the two leads. 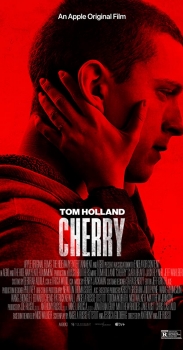 A young man struggles with PTSD after serving in the army. He and his partner take solace in heroin and their lives begin to crumble before ...